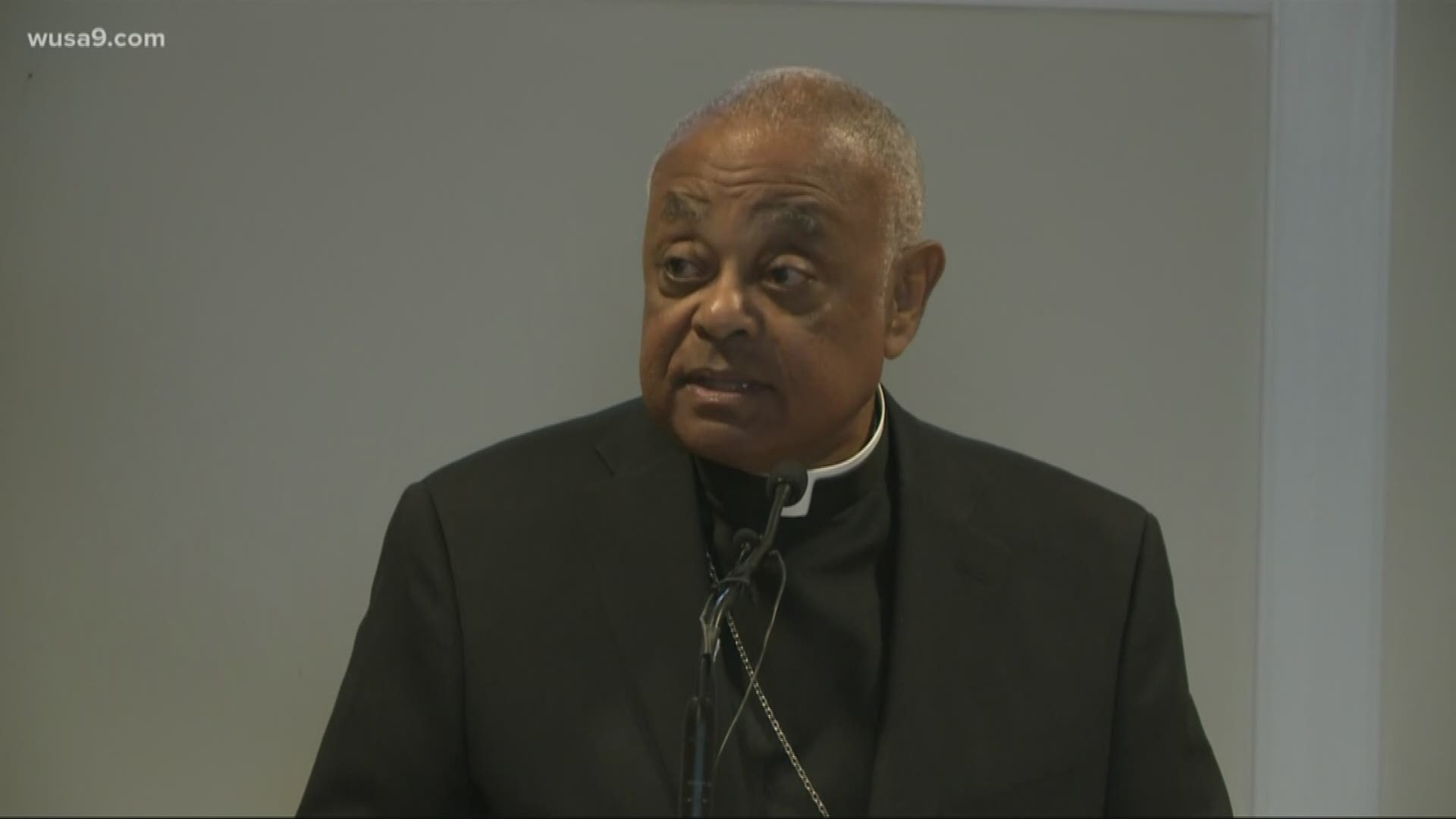 In a surprise announcement from his studio window Sunday to faithful standing below in St. Peter’s Square, Francis said the churchmen would be elevated to a cardinal’s rank in a ceremony on Nov. 28.

Other new cardinals include an Italian who is the long-time papal preacher at the Vatican and a churchman from Kigali, Rwanda.

In 2019, Gregory replaced Cardinal Donald Wuerl, who resigned in 2018 after being implicated in covering up abuse by a Pennsylvania grand jury report.

Gregory believes strongly in learning from past mistakes and moving forward, according to a press conference.

"I come to you humbly, knowing all too well and conceding my own shortcomings and limitations," Gregory said in a 2019 press conference. "But I am bolstered by the knowledge that we are the Lord's, and nd that together in the Lord we can move forward, neither forgetting the past nor being constrained by it."

RELATED: New DC archbishop named | 'I seek to be a pastor for this entire family' 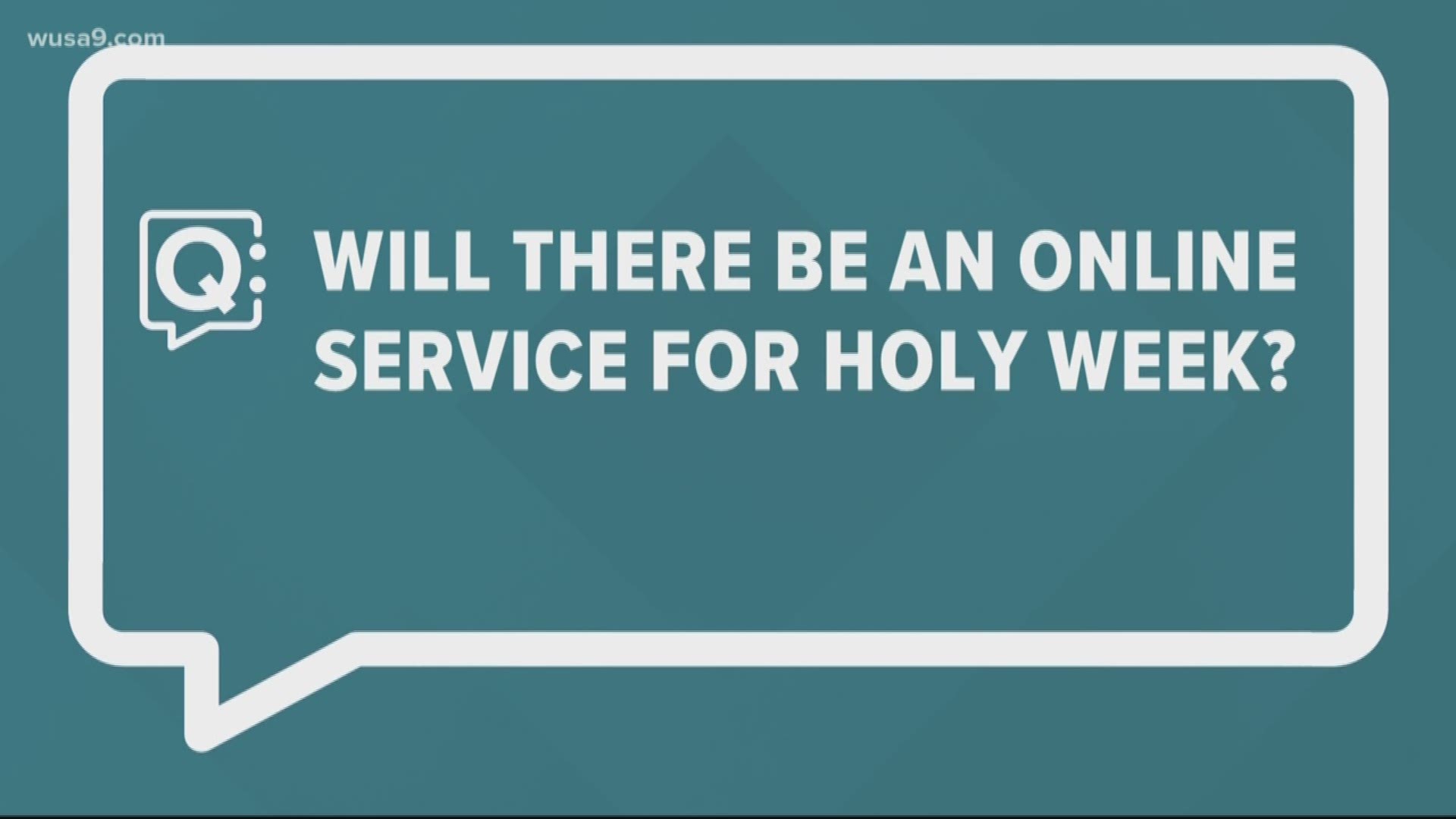 Gregory was born in Chicago in 1947. He attended St. Carthage Grammar School where he converted to Catholicism. Gregory later attended Quigley Preparatory Seminary South, Niles College, which is now St. Joseph's College Seminary, of Loyola University and St. Mary of the Lake Seminary.

Gregory was ordained in 1973, and three years later began graduate school at the Pontifical Liturgical Institute in Rome where he earned his doctorate in sacred liturgy '80.

In 1983, Gregory was ordained as an auxiliary bishop of Chicago. In 1994, he was installed as the seventh bishop of the Diocese of Belleville, IL, and served there for the next 11 years.

Archbishop Gregory has been awarded nine honorary doctoral degrees and was honored with the Cardinal Bernardin Award, which is given by the Catholic Common Ground Initiative.

Gregory headed the U.S. bishops conference when it adopted a "zero-tolerance" abuse policy in 2002 to respond to the first wave of the scandal. He has run the Atlanta archdiocese since 2005 and is seen as a pastor very much in line with Francis' progressive vision of the church.