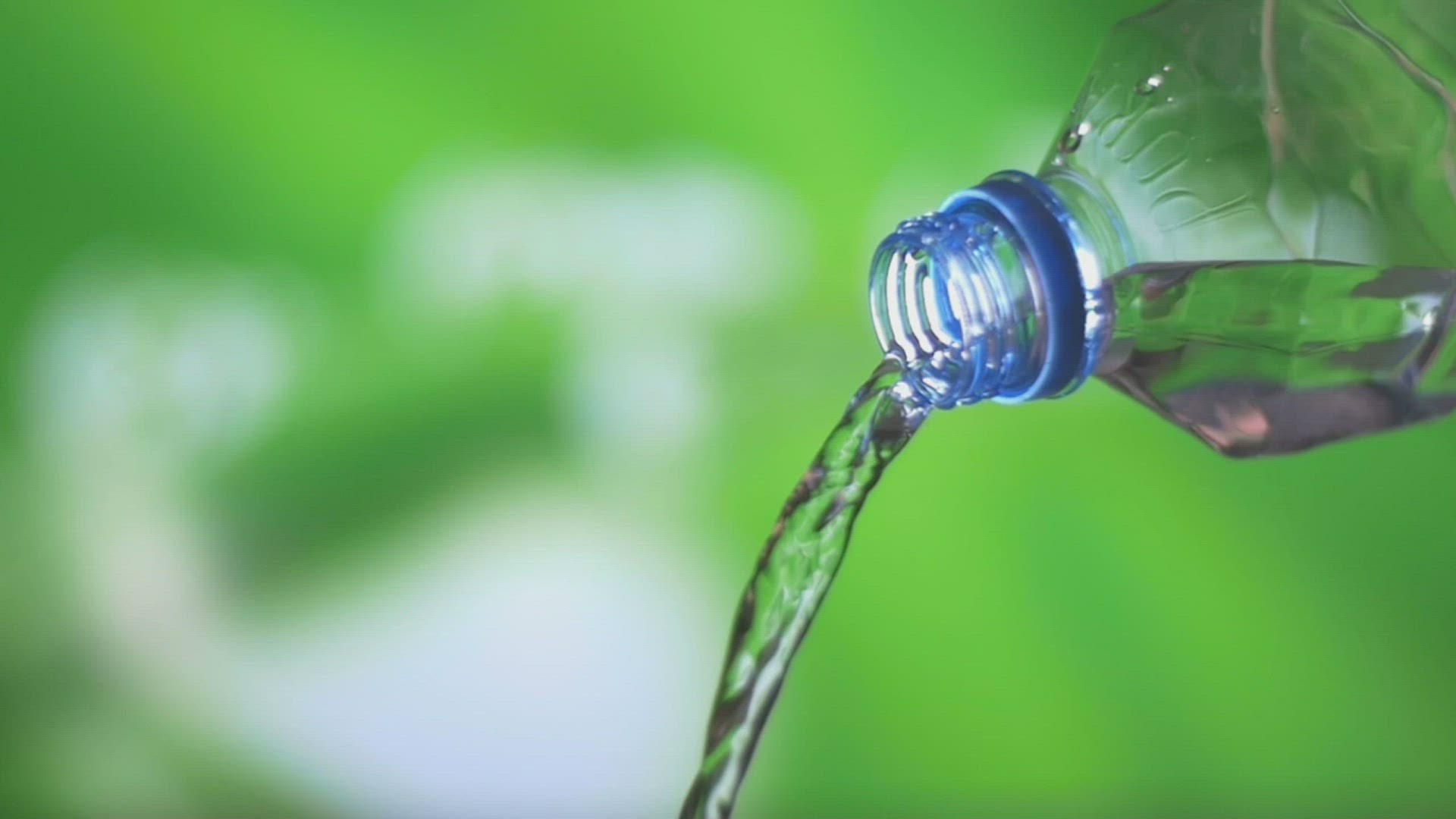 The Trump administration appears ready to move ahead with its plan to remove protections for some of the nation's millions of miles of streams, wetlands and arroyos.

The changes were promised by Trump in his first weeks in office. They would sharply scale back the government’s interpretation of which waterways qualify for protection against pollution and development under the half-century-old Clean Water Act.

An announcement on a final rule is expected as soon as Thursday.

The changes were sought by industry, developers and farmers, but opposed by environmental advocates and public health officials.

Credit: AP
FILE - In this Tuesday, Dec. 11, 2018, file photo, an egret looks for food along Valhalla Pond in Riverview, Fla.

In response, the National Resources Defense Council called the move "a blatant disregard for science, and for public health."