Radio giant iHeartMedia files for Chapter 11 bankruptcy, but apps and events play on

iHeartMedia has more than 850 radio stations. 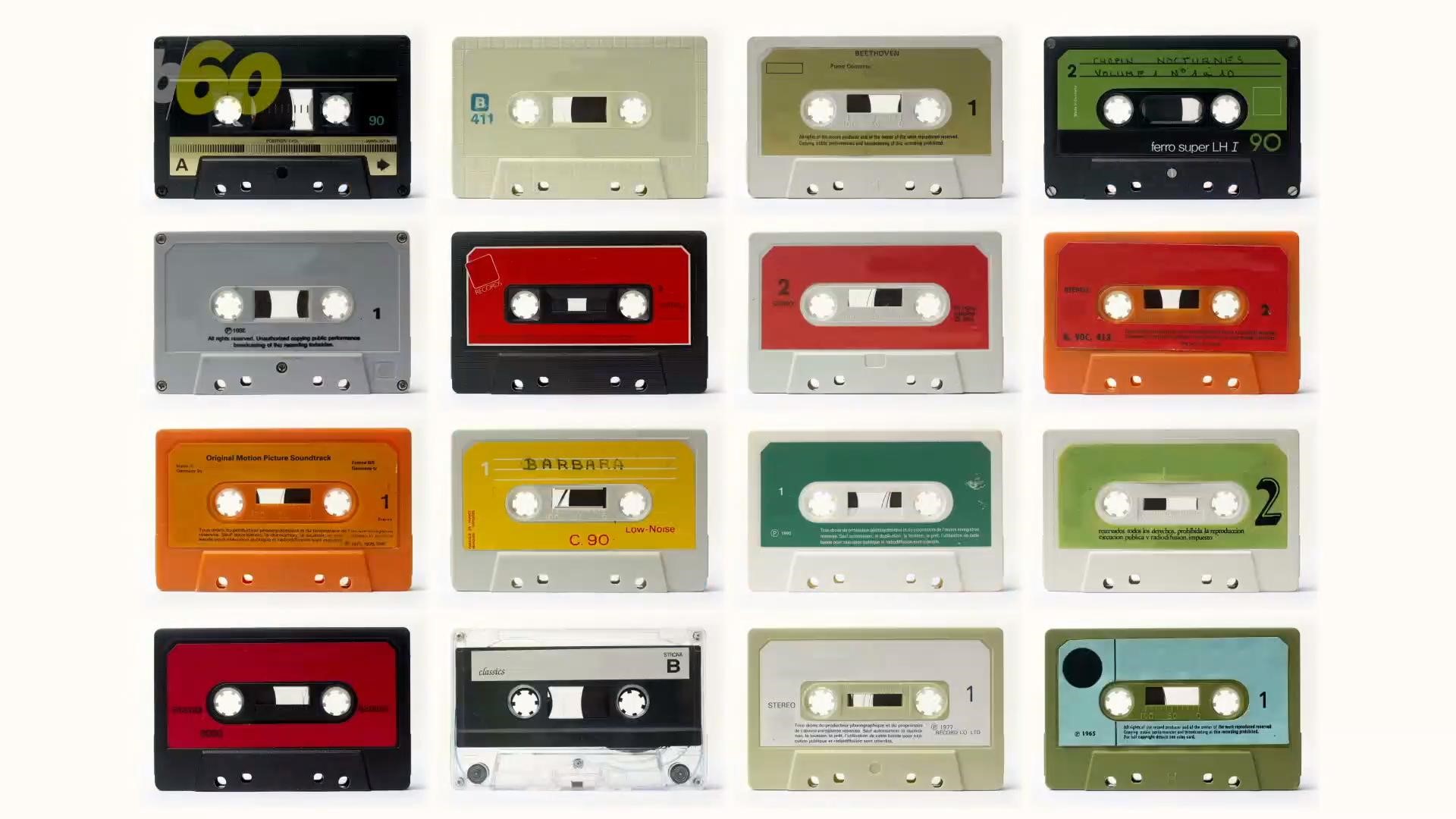 The nation's largest radio station operator iHeartMedia has filed for Chapter 11 bankruptcy to shed billions of debt it has been saddled with for more than a decade.

The San Antonio-based company, which has more than 850 radio stations, says it will continue to keep operating after reaching an agreement with creditors for more than $10 billion of its $20 billion in debt.

That means its popular iHeartRadio streaming radio app, which has 270 million monthly listeners, will continue to be found on smartphones, video game consoles and other devices.

iHeartRadio will continue to conduct its splashy, big-name events such as Saturday's iHeartRadio Music Awards, which featured Ed Sheeran, Cardi B, Chance the Rapper and Bon Jovi. Upcoming: the iHeartCountry Festival featuring Luke Bryan, Keith Urban and Maren Morris (May 5 in Austin, Tex.) and the iHeartRadio Music Festival, usually held in September in Las Vegas.

“The agreement we announced today is a significant accomplishment, as it allows us to definitively address the more than $20 billion in debt that has burdened our capital structure," said iHeartMedia CEO and chairman Bob Pittman in a statement announcing the deal. "Achieving a capital structure that finally matches our impressive operating business will further enhance iHeartMedia’s position as America’s #1 audio company.”

Originally known as Clear Channel, the company changed its name to iHeartMedia in 2014 as part of its evolving online strategy. Its iHeartRadio streaming radio app lets users tune into thousands of stations, some live broadcasts and some customized such as the current Shamrock Radio station.

iHeartMedia also includes Clear Channel Outdoor, one of the nation's largest billboard advertising companies. That unit is not part of the bankruptcy proceeding.

The company has seen seen its debt grow since it was acquired in a leveraged buyout in 2008 by private-equity firms Bain Capital and Thomas H. Lee Partners.

As has other media companies, iHeartMedia has struggled with declining advertising revenue. At the same time, the radio operator has faced growing competition from music streaming services such as Spotify and Pandora.

Still, the company has generated year-over-year revenue growth in each of the last 18 consecutive quarters, it says. iHeartMedia has been negotiating with debtors for more than a year on a restructuring plan, as way to achieve more solid financial footing.

The filing in the U.S. Bankruptcy Court for the Souther District of Texas in Houston cam came just over one month after the company missed a $106 million debt payment, which triggered a 30-day grace period and multiple extensions for talks with creditors.

After iHeart missed its debt payment in February, Liberty Media made a $1.16 billion offer for a 40% stake in the company. As negotiations between the two companies progressed, Liberty purchased $400 million of iHeart's debt.

Nate Ray of The Tennessean contributed to this story.