Nashville radio station SuperTalk 99.7 WTN confirmed his death in a tweet Saturday. He was 61. 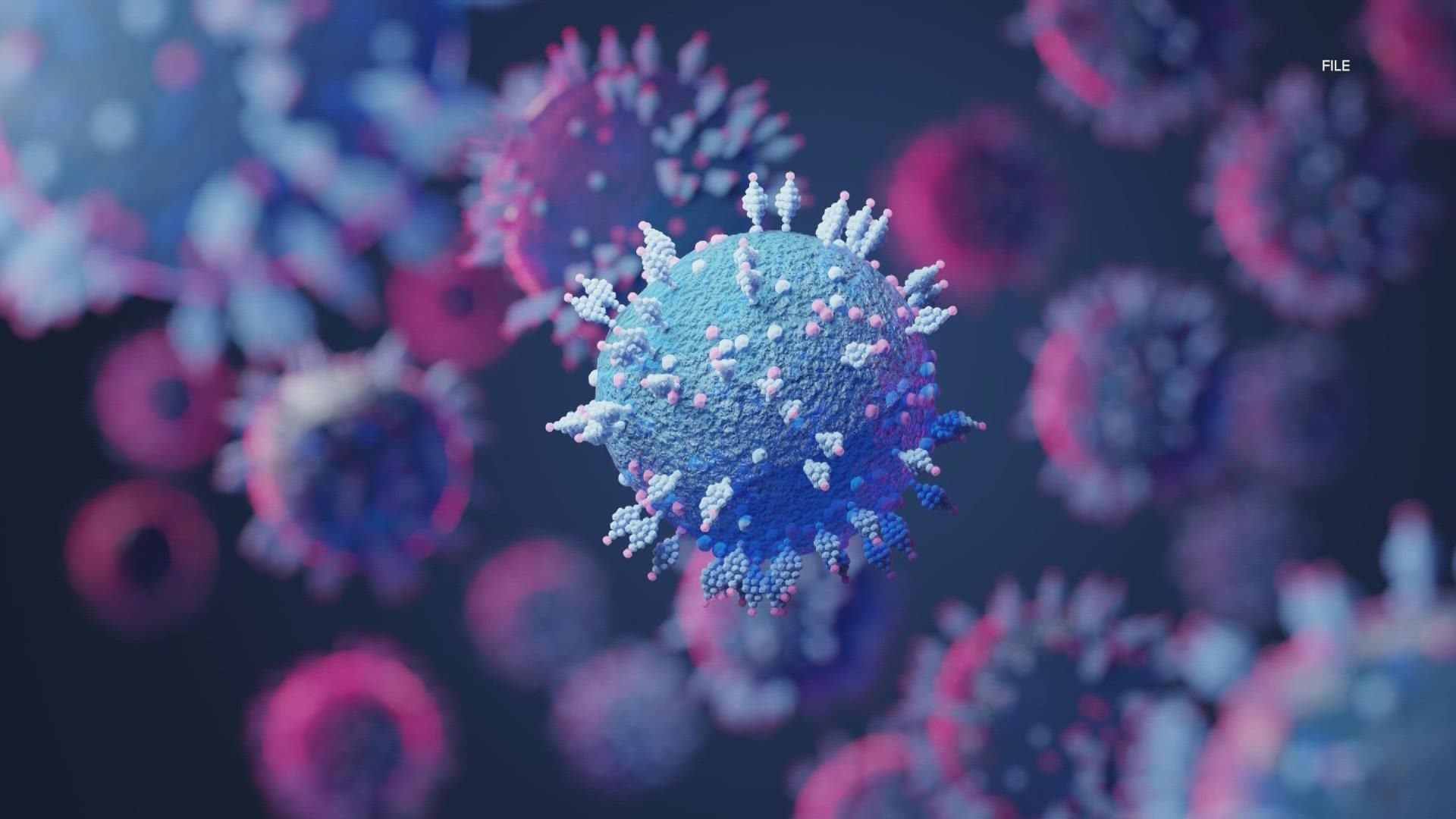 A conservative talk radio host from Tennessee who had been a vaccine skeptic until he was hospitalized from COVID-19 has died. He was 61.

Valentine had been a skeptic of coronavirus vaccines. But after he tested positive for COVID-19, and prior to his hospitalization, he told his listeners to consider, "If I get this COVID thing, do I have a chance of dying from it?" If so, he advised them to get vaccinated. He said he chose not to get vaccinated because he thought he probably wouldn't die.

After Valentine was moved into a critical care unit, Mark Valentine said his brother regretted that "he wasn't a more vocal advocate of the vaccination."

"He regrets not being more adamant about getting the vaccine. Look at the dadgum data," Mark Valentine said.

Phil Valentine had been a radio personality since he was 20 and became a popular conservative host by railing against a state income tax proposed by Republican then-Gov. Don Sundquist, the Tennessean reported.

The program grew into a nationally syndicated show that aired for 12 years on as many as 100 stations, according to the newspaper. At the end of the run, Valentine signed a three-year deal in 2019 that kept him on 99.7 WTN.

"Phil Valentine was a visionary for the conservative movement, and he made an enormous impact on the lives of many Tennesseans," U.S. Sen. Marsha Blackburn tweeted. "My deepest condolences and prayers are with Phil's wife, Susan, and his family. May they be comforted and surrounded by love during this difficult time."