Criminal subpoenas have been sent to the publishing company and a literary agency for Bolton's memoir, 'The Room Where It Happened,' according to multiple reports. 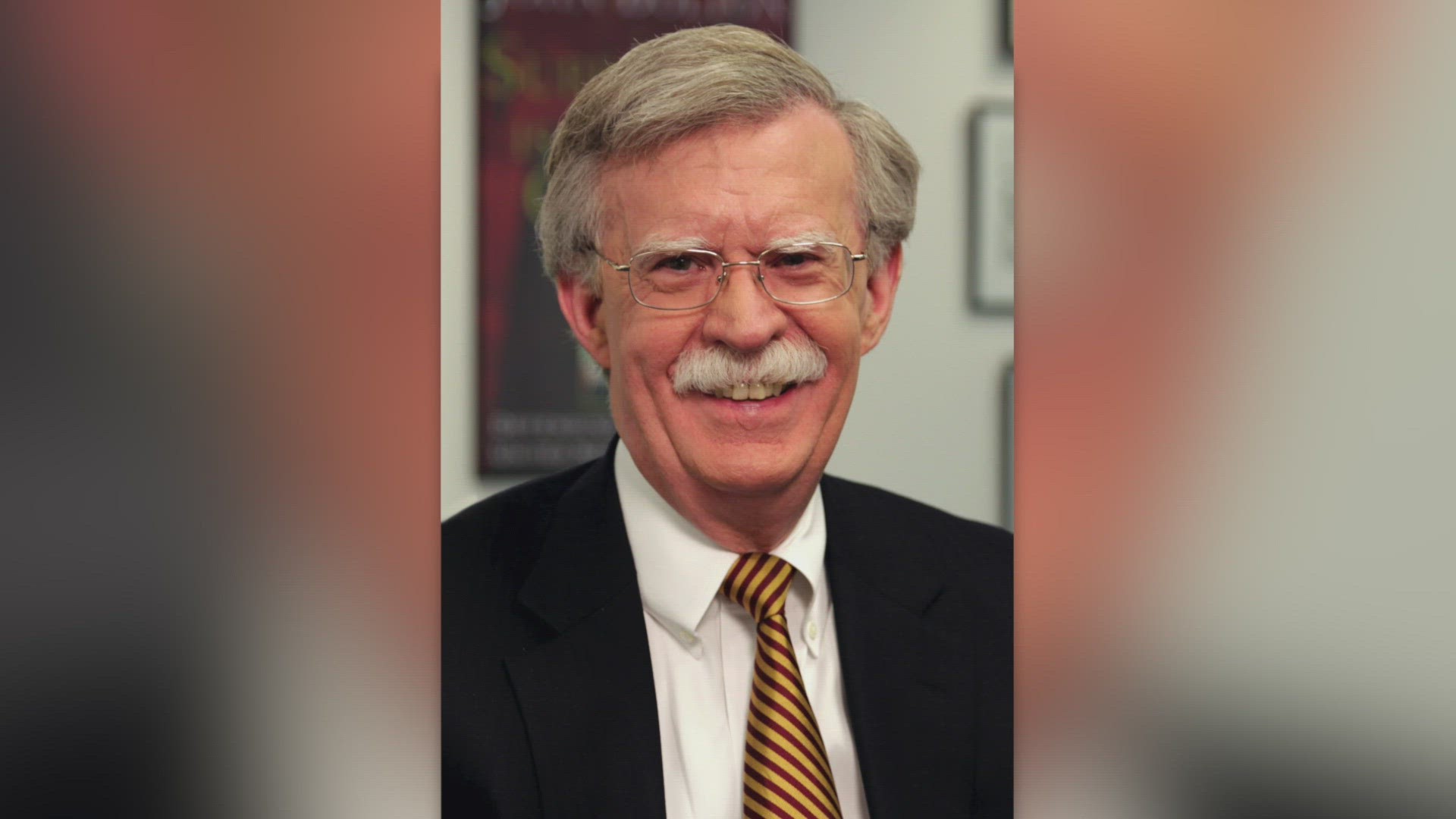 WASHINGTON — Editor's Note: The video above is from June 2020.

The U.S. Justice Department has opened a criminal investigation into whether President Donald Trump's former national security adviser John Bolton unlawfully disclosed classified information in his book, according to reports.

Criminal subpoenas have been sent to the publishing company, Simon & Schuster, and a literary agency for the book "The Room Where It Happened," NPR reported.

The New York Times said that the investigation was opened after receiving a referral from Director of National Intelligence (DNI) John Ratcliffe.

The 577-page memoir paints an unflattering portrait of President Trump's foreign policy decision-making during the turbulent year-and-a-half that Bolton spent in the White House. Bolton wrote that Trump “pleaded” with China’s Xi Jinping during a 2019 summit to help his reelection prospects and that political calculations drove Trump's foreign policy.

RELATED: Judge says Bolton can publish book despite efforts to block it

The Trump administration had tried to stop the book from being published over the concern that classified information could be exposed. In June, U.S. District Judge Royce Lamberth ruled that the book could move forward and be published.

The government also said before the memoir was published that Bolton violated a nondisclosure agreement in which he promised to submit any book he might write to the administration for a pre-publication review to ensure government secrets aren't disclosed.

When it was decided that the book can move forward, Trump called the book a “compilation of lies and made up stories” intended to make him look bad. He tweeted that Bolton was just trying to get even for being fired “like the sick puppy he is!”

After working for months with the White House to edit, rewrite or remove sensitive information, Bolton's lawyer says his client received a verbal clearance from classification expert Ellen Knight at the National Security Council. But he never got a formal clearance letter.

The subpoenas come as the administration prepares for another book about Trump in the White House. This time it's from journalist Bob Woodward who has already detailed the president's handling of the coronavirus pandemic and North Korea. Simon & Schuster will also publish Woodward's book, according to NPR.