According to new book, Trump suggested daughter Ivanka be his 2016 running mate

A new book by Trump's former deputy campaign manager Rick Gates says Trump repeatedly brought up the idea of having his daughter be his potential Vice President. 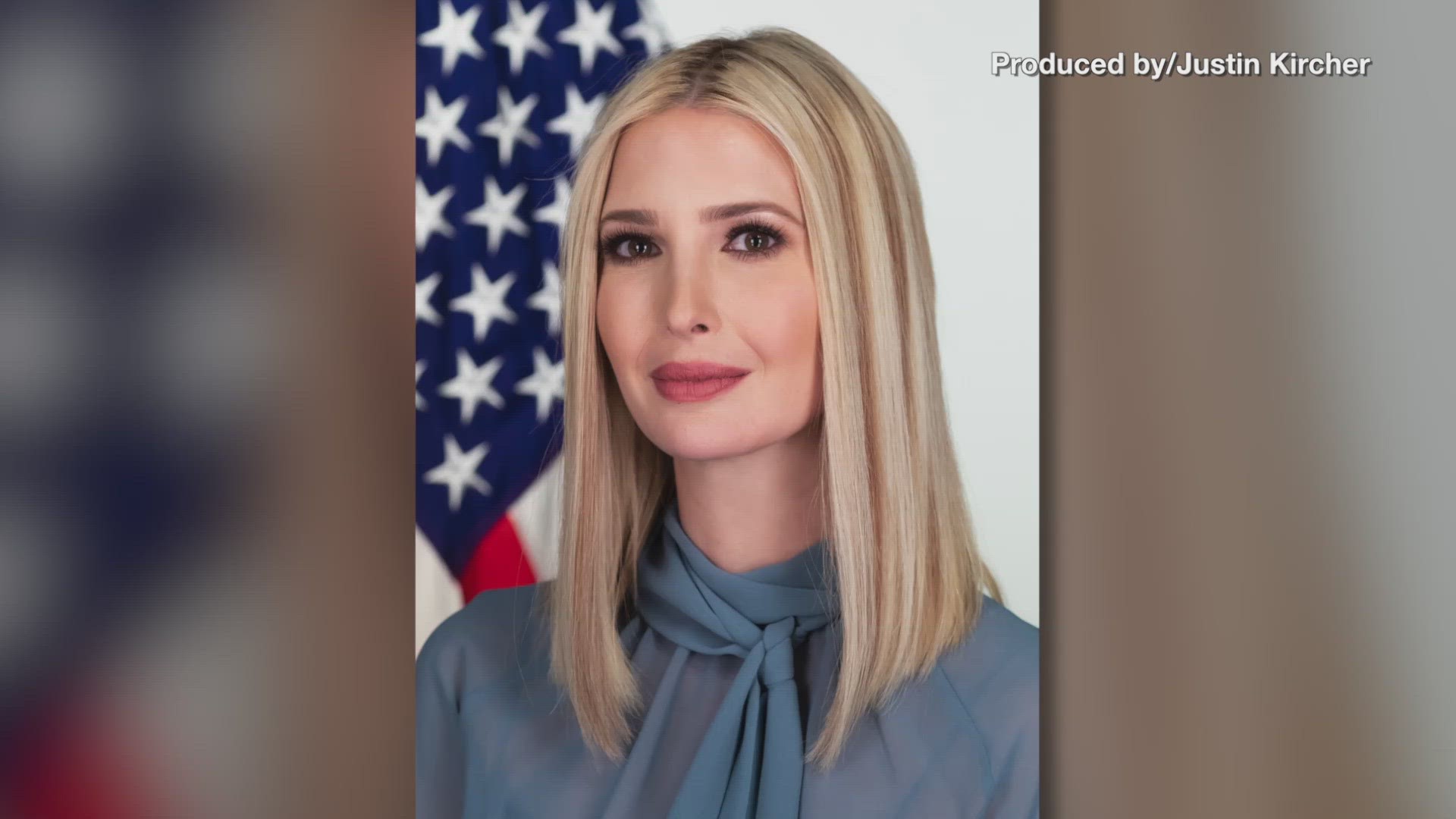 A new book claims that President Donald Trump suggested, on multiple occasions, that his daughter Ivanka Trump be considered as his 2016 running mate.

In the book, according to multiple reports, Gates writes that when discussions of the topic came up Trump said, "I think it should be Ivanka. What about Ivanka as my VP?"

Gates writes that both Condoleezza Rice and then Tennessee Sen. Bob Corker were both up for consideration for the job, but took themselves out of the running. Gates said in the book that it was, "Trump's commitment to family, loyalty, and ensuring those around him support his agenda and not their own."

Gates, who reportedly didn't seem to view Trump's idea as possible nepotism, was convicted last year for lobbying and tax crimes in connection to his work as a consultant tied to Ukraine.

Ivanka herself eventually shot down the idea, and the campaign settled on Mike Pence. When the idea was first brought up, it was said to have been met with "silence," Gates writes.

"We all knew Trump well enough to keep our mouths shut and not laugh," said Gates.

According to Gates, Trump pushed the idea for weeks and even had his campaign staff poll voters to get opinions on the idea.

"She didn't poll tremendously high, but higher than we expected, and that only added to the seriousness of her consideration," Gates wrote.