The story about a community of Jehovah's Witnesses in a isolated village in Georgia amid the aftermath of an extremist attack also won best screenplay. 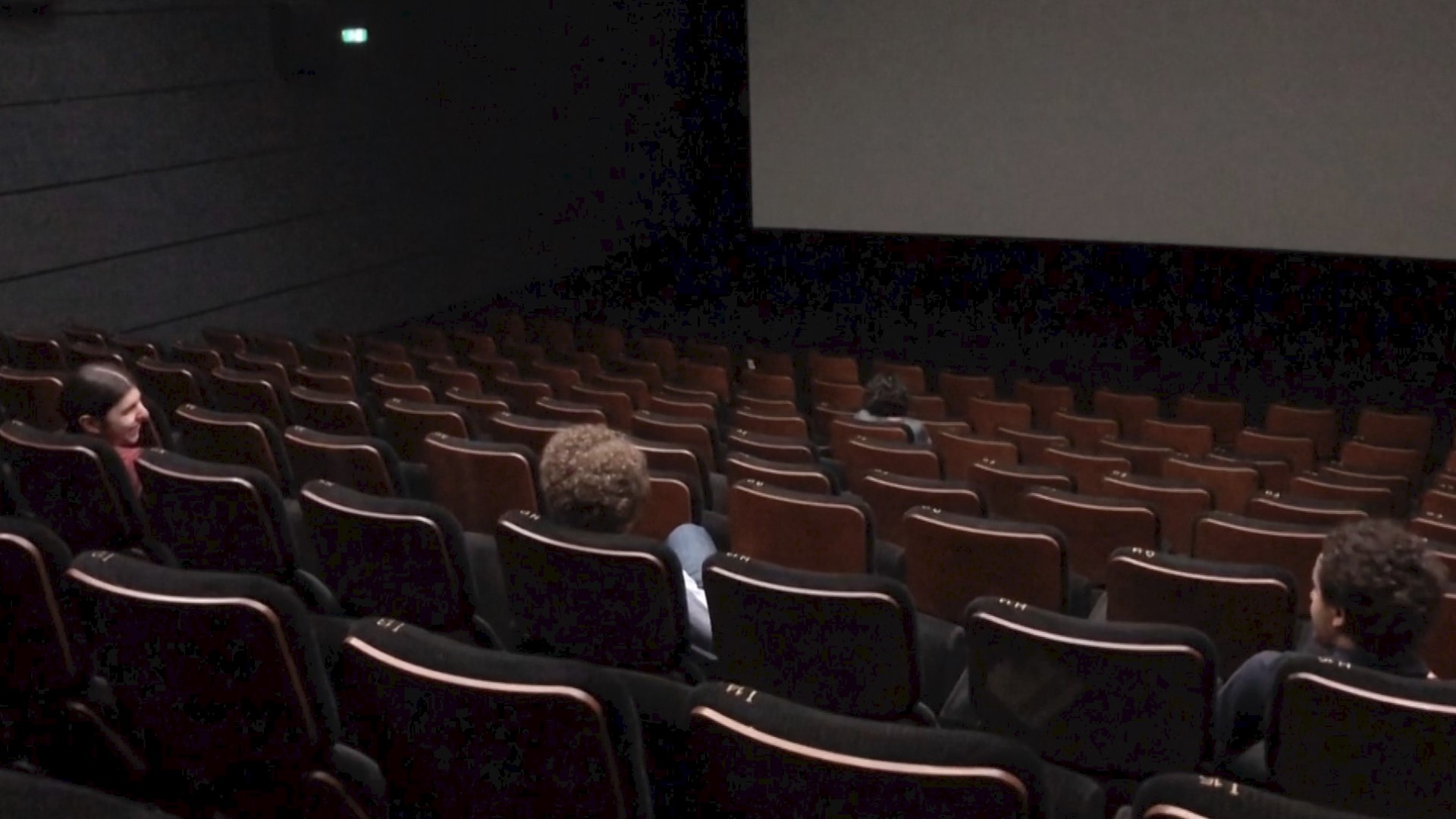 The story about a community of Jehovah's Witnesses in a isolated village in Georgia amid the aftermath of an extremist attack also won best screenplay and best actress for Ia Sukhitashvili in the awards ceremony Saturday night.

"Beginning," a Franco-Georgian co-production directed by the 34-year-old Kulumbegashvili, was originally set to premiere at the Cannes Film Festival, which was cancelled due to the pandemic.

The San Sebastian festival in northern Spain went ahead but under coronavirus distancing restrictions, including showing fewer films and having reduced occupancy for theaters.

The best actor award was shared by the male ensemble of Thomas Vinterberg's "Another Round," composed of Mads Mikkelsen, Magnus Millang, Lars Ranthe and Thomas Bo Larsen.

Johnny Depp's production of "Crock of Gold: A Few Rounds With Shane MacGowan," a music documentary about the singer of the Irish punk band The Pogues, took the Special Jury Prize.

U.S. actor and film director Viggo Mortensen received the Donostia Award for his contribution to cinema.

Credit: AP
US actor and film director Viggo Mortensen, smiles while holds up a T-shirt of Real Sociedad soccer team with his name after receiving the Donostia Award for his contribution to the cinema during the 68th San Sebastian Film Festival, in San Sebastian, northern Spain, Thursday, Sept. 24, 2020. (AP Photo/Alvaro Barrientos)

Kulumbegashvili said she hopes the success of her film is an inspiration to other directors just starting out, saying that all the people who told her in the financing process that she had to do it a certain way, different than she had planned, were wrong.

"We were very stubborn, and this shows you need to believe and do everything you need to for your film," she said. "I hope it serves as an example for other directors working on their first features that go through rejection just like I did. It forms part of the normal process."