Sarah Cooper, a comedian known for her viral lip sync impersonations of President Trump, brought her show and a message to the Democratic convention. 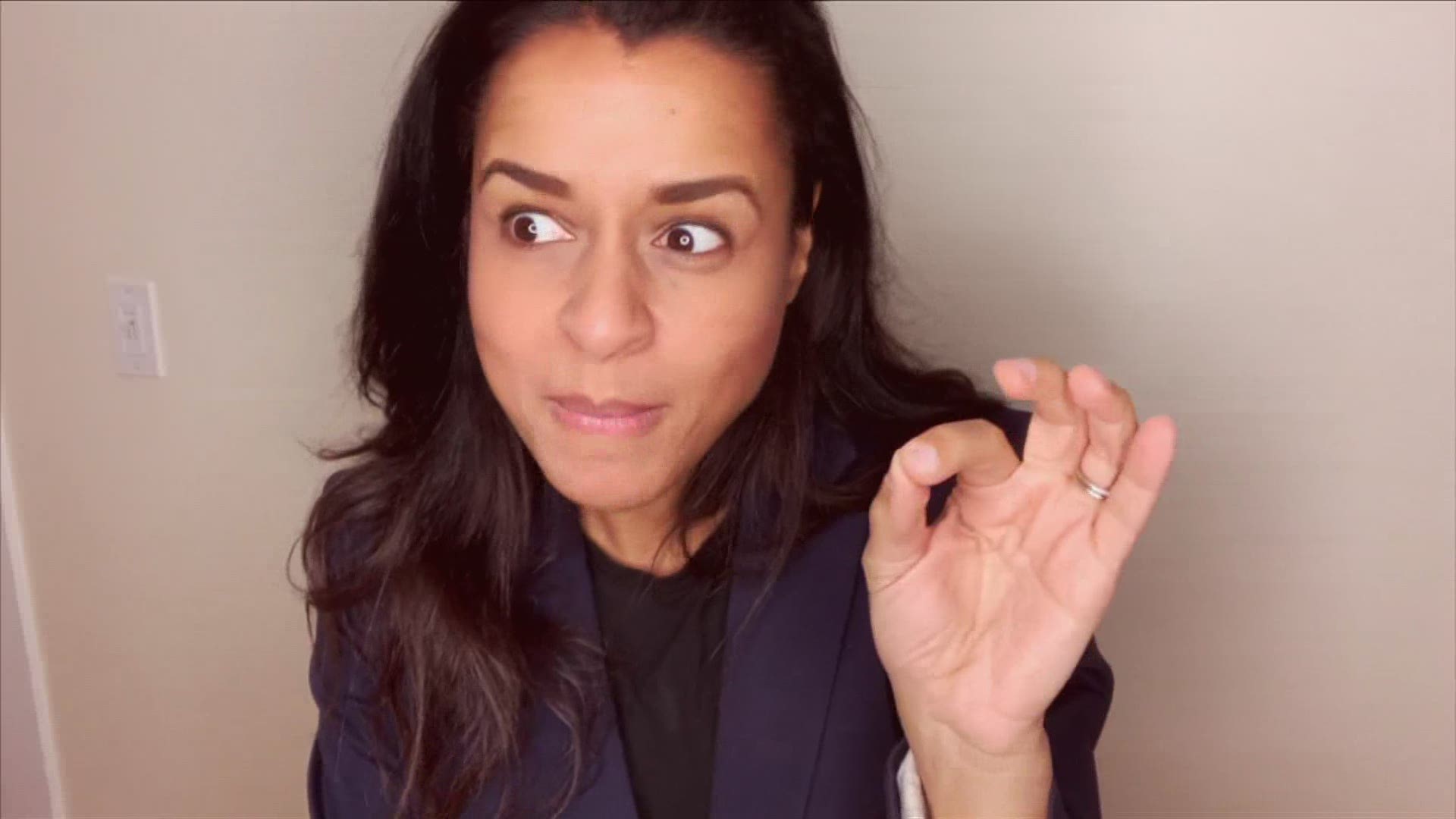 Anyone who has never heard the name Sarah Cooper probably knows it now after she brought her TikTok-famous, President Donald Trump lip-syncing skills to the final night of the Democratic Convention.

The comedian has a large following on social media for her videos lip dubbing over speeches and press conferences of Trump. Rather than mimic his mannerisms, Cooper adds her own flair with enunciations, facial expressions and hand gestures.

During the DNC, Cooper lip-synced over Trump speaking at a rally in which he talked about mail-in voting, something Trump has said he is against in the upcoming election even though he has voted by mail himself in the past. In the video, Trump questions if ballots would be forged, who would collect them and would they be counterfeited.

Afterward, Cooper did something her fans have rarely seen: she spoke in her own voice. While breaking the fourth wall she called Trump's attacks against mail-in voting during the COVID-19 pandemic dangerous.

"Here's the truth. Donald Trump doesn't want any of us to vote because he knows he can't win fair and square," Cooper said, urging people to vote whether it was in person or by mail.

RELATED: To oust Trump, you must vote: Democrats pound theme at DNC