BERLIN, Germany — Historians have presented a collection of photos kept by the deputy commander of the Nazis' Sobibor death camp which they say appears to include images of John Demjanjuk, the retired Northeast Ohio auto worker who was tried in Germany for his alleged time as a Sobibor guard.

The collection unveiled Tuesday at Berlin's Topography of Terror museum comprises 361 photos as well as written documents illustrating Johann Niemann's career. Niemann was the deputy commander of Sobibor from September 1942 until he was killed in an Oct. 14, 1943 uprising by Jewish inmates.

The collection is being handed over to the U.S. Holocaust Memorial Museum. 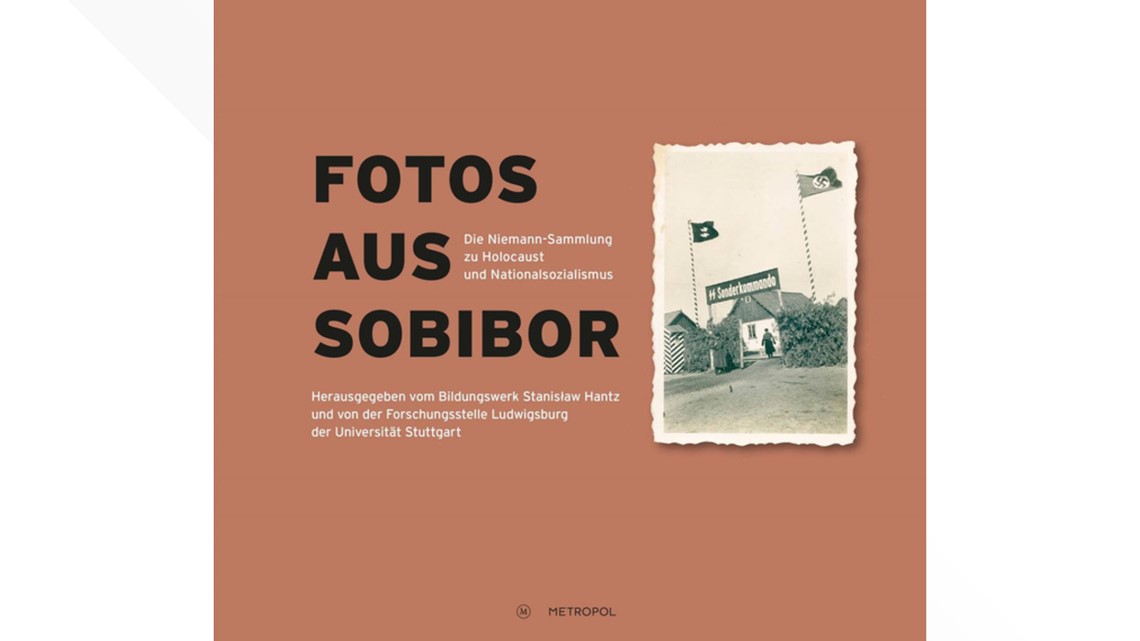 "Regarding the latest reports out of Germany of newly discovered photos, it’s a baseless theory to claim they prove anything at all regarding my father. The portion they attempt to relate to the Demjanjuk case is a sensational fake news attempt to sell more books. During the Israeli lower court proceedings in 1987, the defense produced previously concealed FBI reports of investigation and the findings of Donald J Ortner of the Smithsonian Institution both of which specifically cast doubt on the Trawniki picture being that of my father. He was later acquitted and released by the Israeli Supreme Court only after the Court and Israel’s Attorney General rejected any indictment on the Sobibor allegations for lack of evidence. It’s ridiculous to now conclude anything about blurry photos showing many similar faces and it further detracts from the totality of all the photos which are obviously of significant historical value regarding the Holocaust and the Nazi crimes committed at Sobibor. The photos are certainly not proof of my father being in Sobibor and may even exculpate him once forensically examined. Further, as an American of Ukrainian descent who has studied the subject for most of my life, I find it shameful for Germans to continue generally blaming Ukrainian POWs for the crimes of the German Nazis. Historical evidence has proven that captured Soviet POWs were coerced to serve under a threat of death if they were not among the millions who perished in German POW camps.”

Demjanjuk, who lived in the Cleveland suburb Seven Hills, was the subject of "The Devil Next Door", a popular Netflix documentary series that told the story of Demjanjuk's life and trial as he was accused of being the infamous Ivan the Terrible.

Demjanjuk was found guilty and sentenced to death in 1988, but his conviction was struck down in 1993 on new evidence that the real Ivan the Terrible was another Ukrainian man named Ivan Marchenko.

Demjanjuk was released and returned to Cleveland, but his citizenship was revoked again on accusations he had been a Nazi guard at a trio of extermination camps in Poland and Bavaria. According to the New York Times, he was deported to Germany in 2009, where he stood trial for 27,900 counts accusing him of killings at Sobibor.

After his conviction in 2011, Demjanjuk was sentenced to serve five years in prison. He died in 2012 while awaiting appeal at the age of 91.