The company that made the popular conversation heart candies went bankrupt last year. But these hearts will beat again. 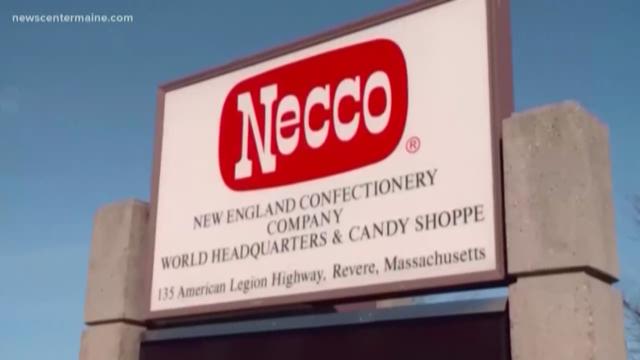 Editor's note: The video in the player above is from July 2018 when NECCO shut down.

Want to send some Sweethearts to your sweetheart this Valentine's Day? Sorry, not this year.

The New England Confectionary Co. (NECCO), which made Sweethearts for more than 100 years, went bankrupt last year. With it went several treats including the traditional heart-shaped candies with messages of love stamped on them.

The good news for Sweethearts lovers is that the candy will make a comeback next year. According to CandyStore.com, Spangler Candy Co. took over NECCO in September but didn't have time to prepare Sweethearts for this Valentine's Day season. NECCO would produce 8 billion of the little candies every year.

That being said, CandyStore.com notes that there are competing brands out there, so you may still find some Sweethearts knockoffs, but it won't be Sweethearts-- at least not this year. It also notes that you may find Sweethearts for sale online, but those may be from last year or earlier. Eat at your own risk.

Conversation heart candies, like Sweethearts, generate an estimated $1.8 billion in sales every year, according to CandyStore.com.