The South Carolina boy was going to use the money for a trip to Disney World. But, he had more pressing matters to attend to. 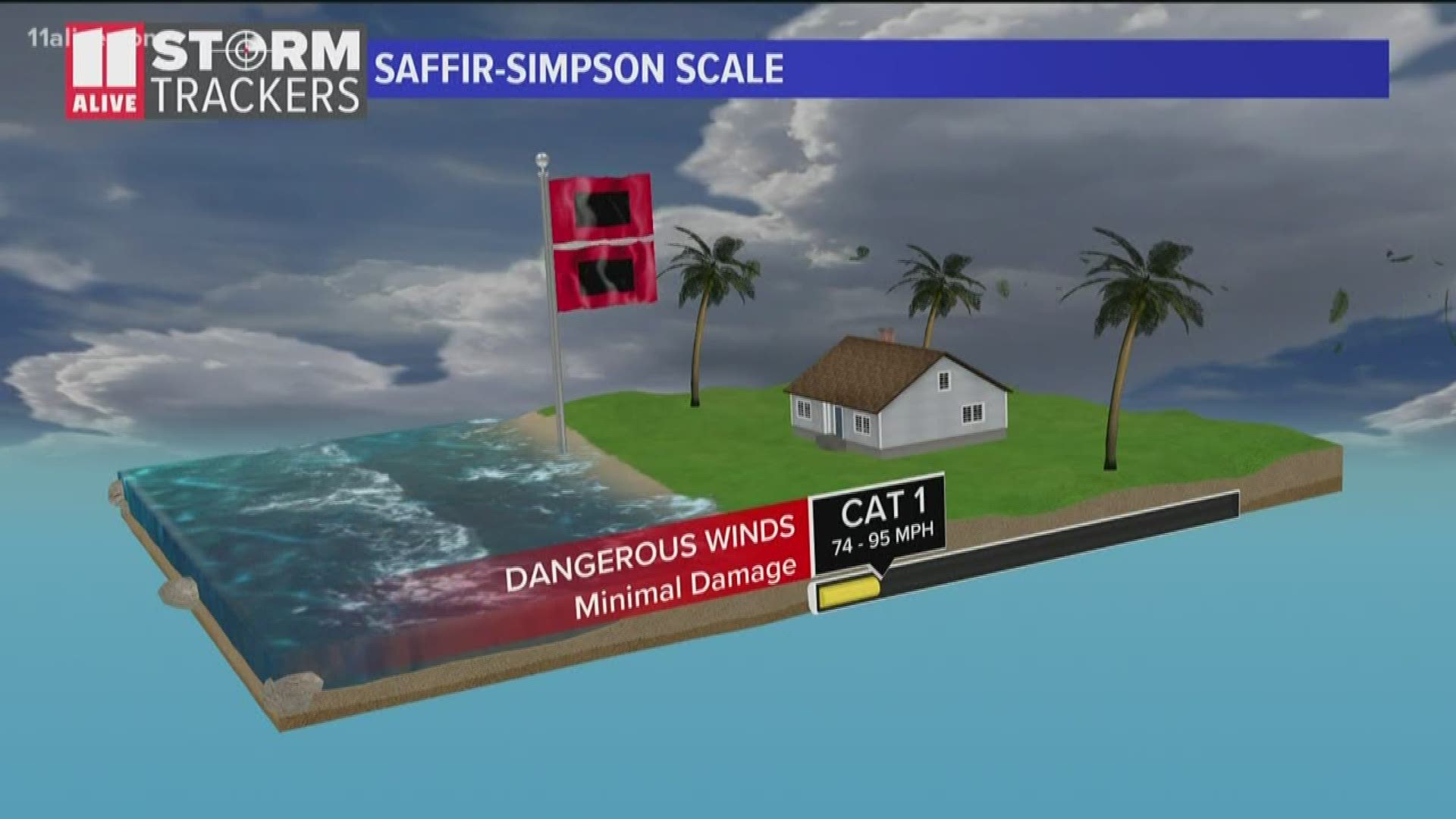 A South Carolina 6-year-old was saving up his money for a trip to Disney World for his seventh birthday. But with Hurricane Dorian bearing down on his state, Jermaine Bell decided to use that money for the greater good -- buying hot dogs, chips and water for hurricane evacuees.

“The people that are traveling to go to places, I wanted them to have some food to eat, so they can enjoy the ride to the place that they’re going to stay at,” Bell told WJBF.

He stood along Highway 125 in Allendale, about 130 miles inland from the coastal city of Charleston. He served about 100 evacuees on Monday.

RELATED: How to help those in the Bahamas impacted by Hurricane Dorian

Jermaine's mother said this was his idea and that he used his own birthday money.

"He actually even prayed for a family while they were here in reference to their house being OK when they got back, so that was really tear dropping,” grandmother Aretha Grant said, according to WJBF.

Jermaine's mother said, yes, he will still get his Disney trip at some point.