The FAA confirmed Southwest flights were temporarily grounded nationwide Tuesday while the airline worked to fix a 'reservation computer issue.' 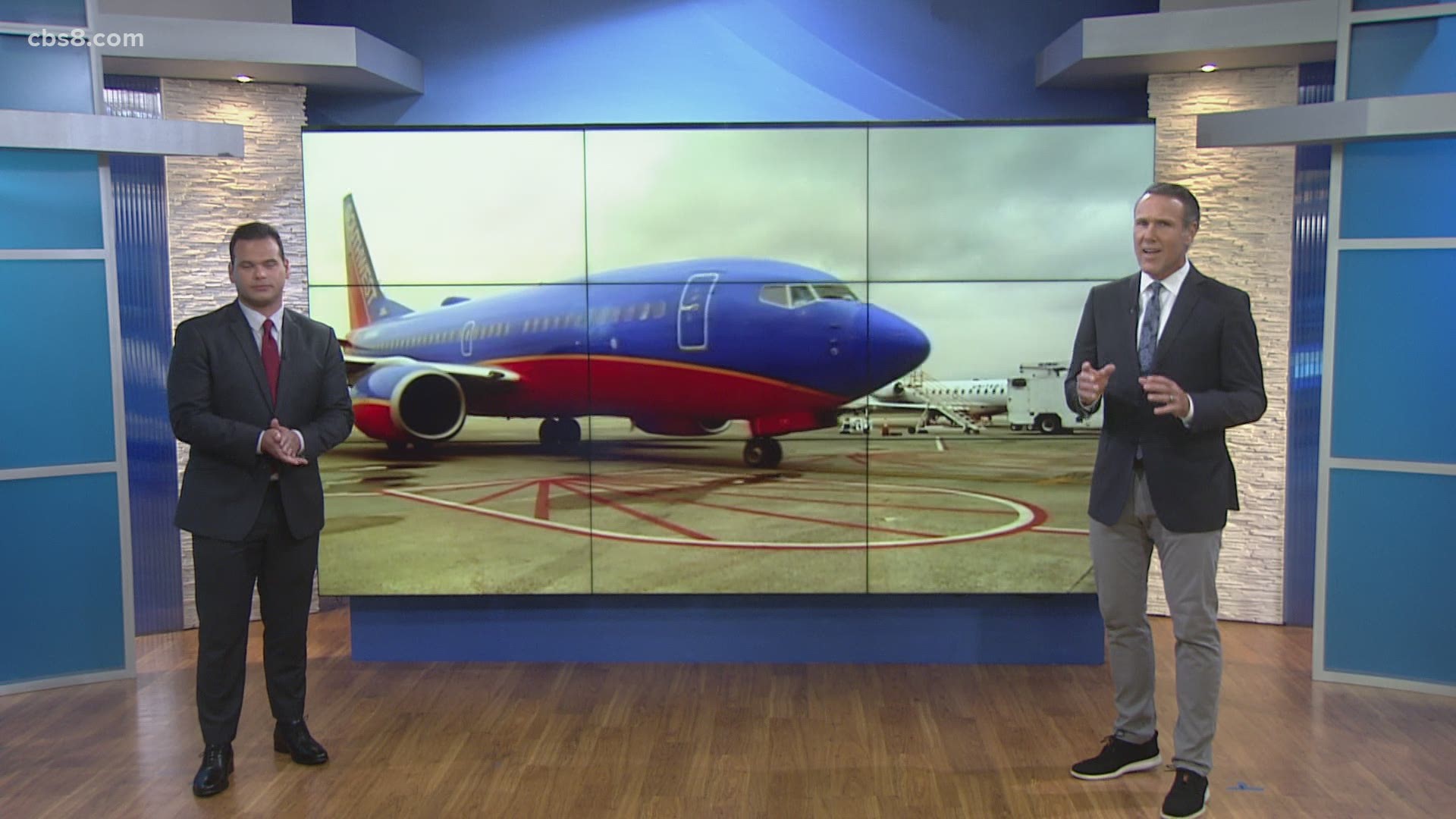 WASHINGTON — Southwest Airlines is dealing with technology issues for the second straight day that is impacting flights around the country.

"We are aware of system issues and are working quickly to resolve. We will share more info soon," Southwest Airlines tweeted around 2 p.m. Eastern on Tuesday. The airline confirmed in an email that it is, "in the process of resuming normal operations after a brief pause in our flight activity resulting from intermittent performance issues," Tuesday, but gave no timetable as to when normal operations would resume.

In a separate statement, Southwest said the airline "canceled roughly 500 flights due to the outage across the system," and that it's working with customers to figure out how to get them to their destinations.

The FAA confirmed in a statement it issued a temporary nationwide ground stop at Southwest's request "while the company resolved a reservation computer issue," but shortly before 4:30 p.m., the FAA announced that the ground stop had been lifted.

UPDATE: The Southwest Airlines ground stop has been lifted. Please direct all other inquiries to the airline.

On Monday night, Southwest Airlines flights across the U.S. were delayed due to a problem with the airline receiving weather data from a third-party provider.

In a tweet, Denver International Airport described Tuesday's Southwest issue as a "network connectivity issue" and said delays were likely.

.@SouthwestAir is experiencing a network connectivity issue at DEN. Flight delays are likely, check directly with your airline for more information. Thanks for your patience as they work through this issue!

This is a breaking news story and will be updated.