Reports: Some SpongeBob episodes pulled from streaming services due to 'sensitivities'

One episode centers around an imaginary virus scenario in which characters are quarantined, which was deemed too delicate of a topic at this time. 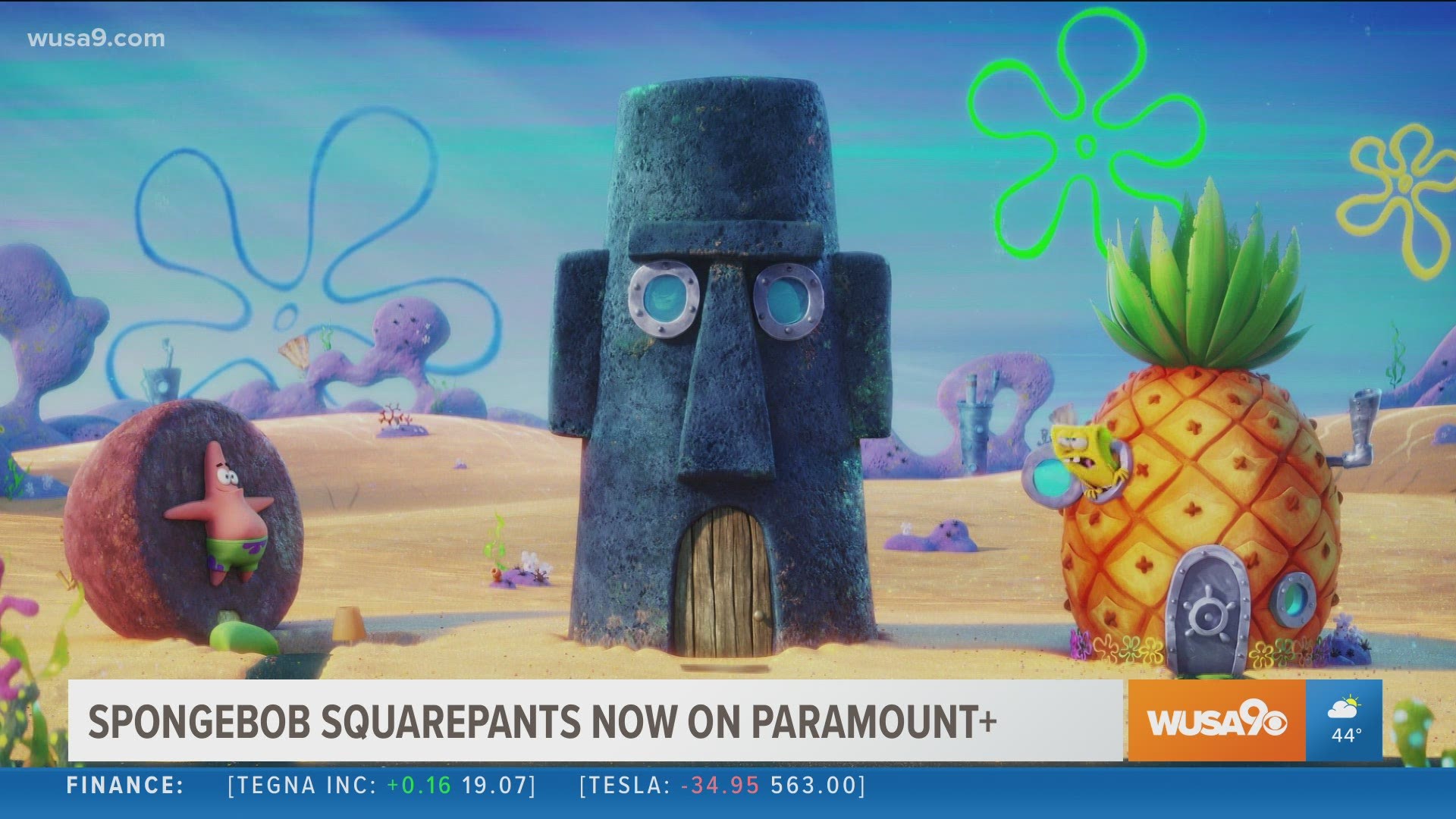 At least two episodes of the popular Nickelodeon cartoon "SpongeBob SquarePants" were pulled from the streaming service Paramount+ and Amazon because of content that was deemed too "sensitive" at this time.

In one of the episodes titled "Kwarantined Crab," the story centers around a health inspection at an underwater restaurant where a "Clam Flu" is discovered. Patrons that are assumed to have the virus are avoided and tossed into another area.

A spokesperson for Nickelodeon told CNN of the episode, "we have decided to not air it due to sensitivities surrounding the global, real-world pandemic."

The removal of the episode comes at a time of heightened alert for Asian-Americans during the coronavirus pandemic. The World Health Organization has encouraged people not to use terms like "Chinese virus," as they can create anger and discord toward fellow citizens.

The New York Times reported that Nickelodeon spokesperson David Bittler said the episode “was never put on the schedule to be sensitive to the pandemic outbreak last year.”

The other episode is titled “Mid-Life Crustacean” and was pulled in 2018 after elements of the episode were deemed "not kid-appropriate."

In the episode, Mr. Krabs was feeling his age and asked SpongeBob and another character if he could join them on a night out on the town, according to a summary on IMDB. The three characters break into a female character's home to steal her underwear, which led to the episode being pulled from the streaming services.

RELATED: Reports: Netflix test could crack down on password sharing