This St. Patrick's Day, you'll be able to experience nearly everything green, while also possibly saving a little green! 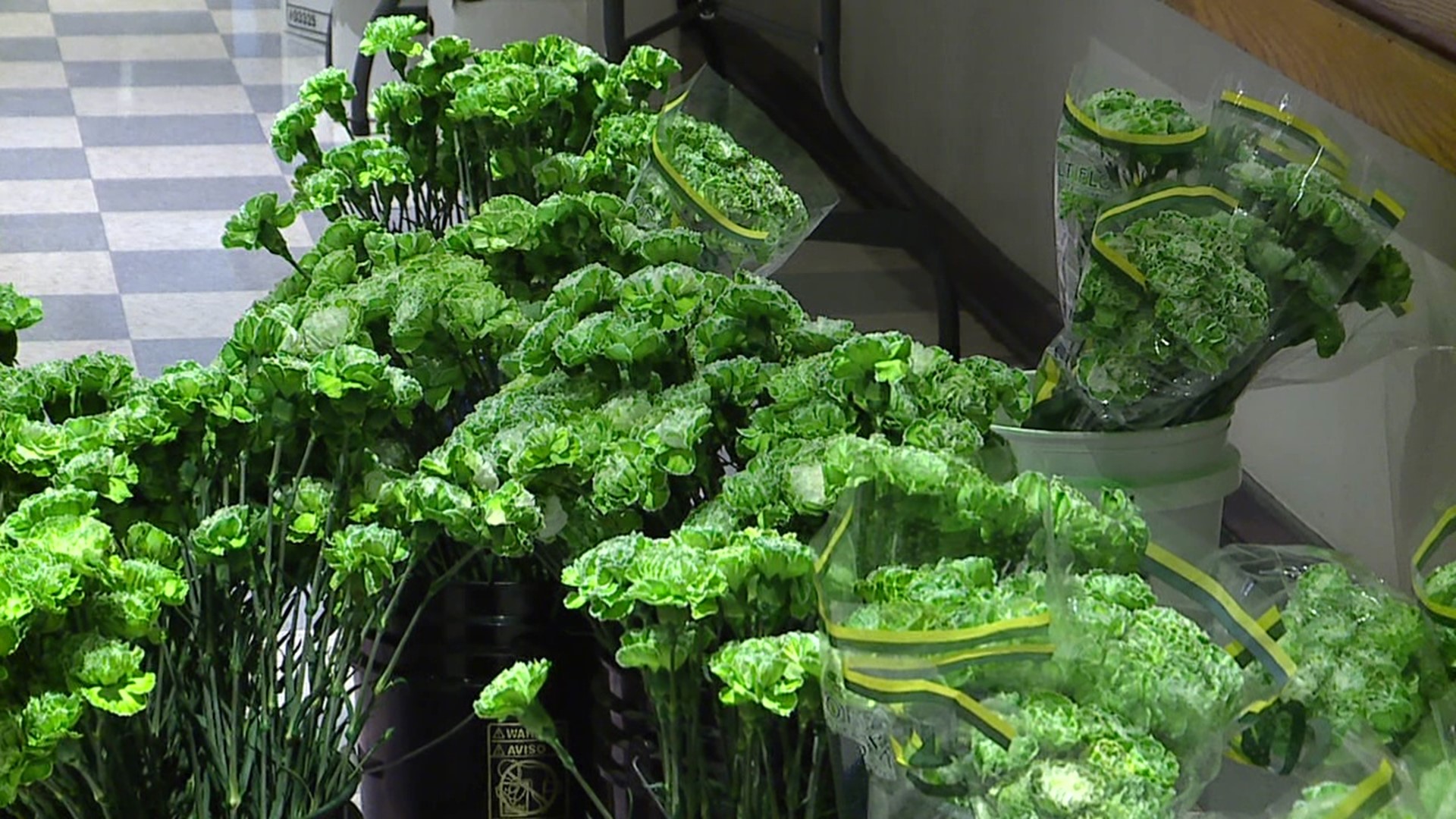 As Americans continue to deal with the pandemic, much of how St. Patrick's Day used to be celebrated will be drastically different this year. That doesn't mean you can't still celebrate and enjoy some deals.

At the same time, Americans are starting to see their stimulus payments from the American Rescue Plan roll in after it was signed by President Joe Biden last week.

Be sure to check with your local restaurant on these deals as they may vary by locality.

Budweiser recently announced that it will be turning beer "green," but this year in a more altruistic way. Budweiser said it will be pledging renewable energy credits. They will be equal to the estimated power needed to make every beer in a day, across the country.

Arby's said it will be offering mint chocolate shakes for a limited time to celebrate the charming holiday.

Dairy Queen will be featuring its Mint Oreo Blizzard and Mint Chip Shake for a limited time at participating locations.

In sticking with the green themed treats, Dunkin' will offer its Irish Creme-flavored coffee for a limited time, and it will also add avocado toast and matcha-topped doughnuts to their menu items.

At Krispy Kreme, you'll get a free green original glazed donut if you wear green on Wednesday. The restaurant will also have its "Luck o’the Doughnuts" items which include a number of holiday themed donuts.

McDonald's will be offering an extended way to celebrate St. Patrick Day, by offering its Shamrock Shake and Oreo Shamrock McFlurry for a limited time. And, through March 21, the restaurant will have no fees on deliveries on orders over $20 if you order through McDelivery or Uber Eats. You'll still need to pay a service fee, though.

Starbucks will be offering a list of green drinks which include its Pineapple Matcha Drink, a Kiwi Starfruit refresher and its Star Drink.

Chili's $5 Margarita of the month is the Lucky Jameson.

O'Charley's Restaurant and Bar will offer two cocktails with St. Patrick's Day themes through Wednesday. They will be the Leaping Leprechaun Margarita for $4 and a Shamrock Whiskey Sour for $5. Also on Wednesday, the restaurant will offer their $10 Burger & Brew for dine-in. It will come with a 14-ounce select domestic draft.

TGI Friday's is featuring its Whiskey-Glazed Bundle for take out orders. The bundle will have six signature whiskey-glazed chicken breasts, two racks of whiskey-glazed ribs, a salad, some sides and half-gallon beverage. You don't need a coupon or to download the app in order to get the deal. Prices range from $59 to $69.

RELATED: LIST: The best local restaurants to get takeout from this St. Patrick's Day