Minnesota Vikings quarterback Kirk Cousins is among NFL players who have joined the International Justice Mission organization to help fight the atrocities. 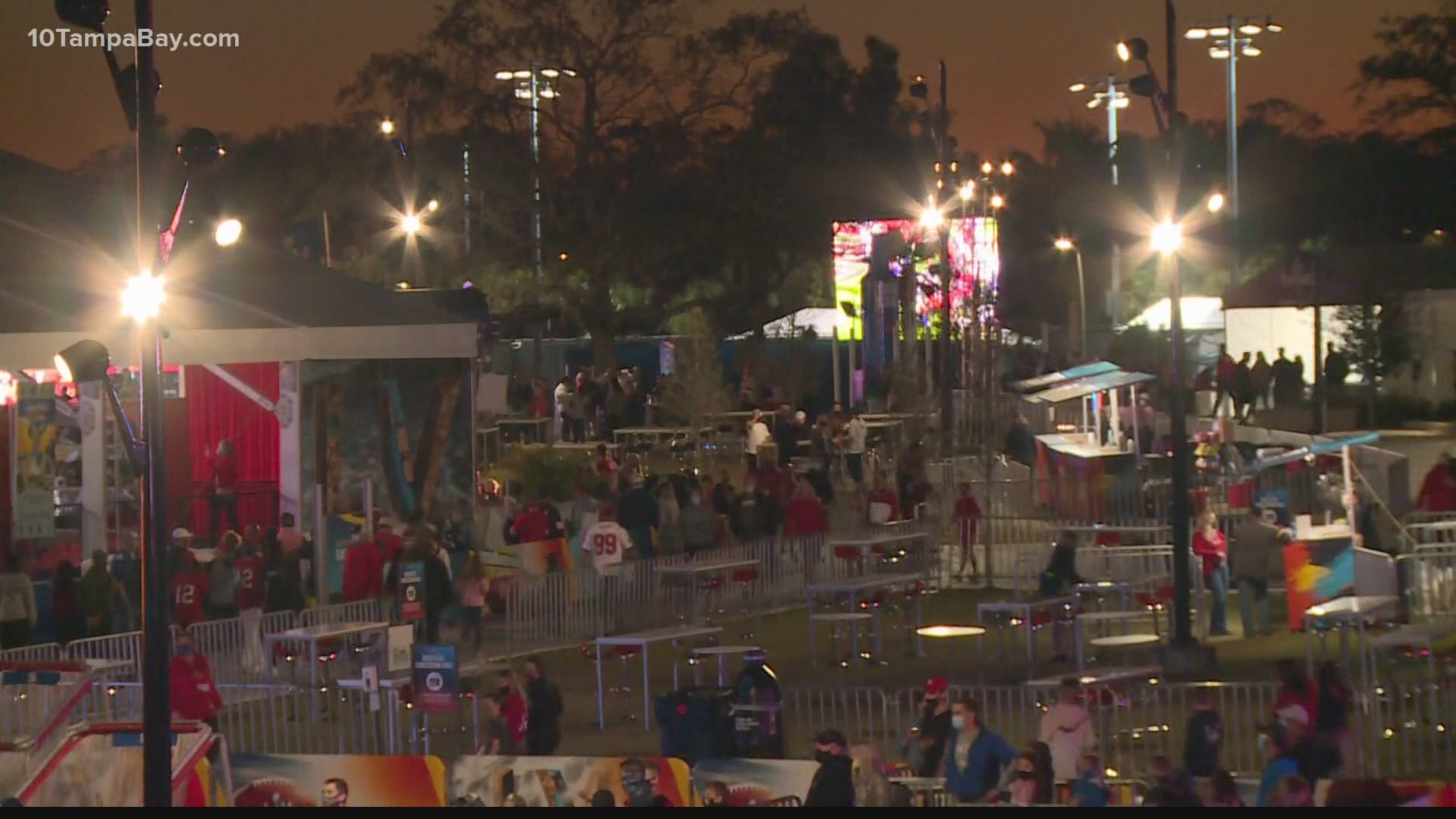 TAMPA, Fla. — One night when Kirk Cousins was 16, as he listened to a presentation at his family's church in Michigan, he learned for the first time about the worldwide atrocity of human trafficking.

Millions of those victims are younger than Cousins was then.

“I just remember being kind of struck to the core and being convicted and thinking, ‘What can I do?’” the Minnesota Vikings quarterback said this week.

Eight years later, Cousins found an answer to his prayer for opportunity to help: a career in the NFL. As a rookie with Washington in 2012, he was invited by a teammate to attend a benefit for the International Justice Mission. The dots quickly connected in his mind.

That speaker Cousins remembered hearing in high school? His name was Gary Haugen, the founder of IJM, a Christian organization that works to stop trafficking and abuse of the poor around the world by rescuing and restoring victims, holding perpetrators accountable, and strengthening justice systems. That event further stoked the passion in Cousins to join the cause.

RELATED: VERIFY: Is the Super Bowl the biggest event for sex trafficking?

IJM is based in Washington, with 21 field offices in 13 countries dedicated to the work. The Australia-based Walk Free Foundation has estimated that 40 million people are victims of modern slavery worldwide. According to the U.S. State Department, there are about 25 million humans being trafficked around the globe. That means people forced to perform work for an exploiter's benefit. Many of those victims are being trafficked specifically for sex, often sold up to 20 times per day. One in four is a child.

“What we need to do is wake people up and bring light to it to realize it's taking place,” Cousins said. "I find when you shine a light on darkness, the darkness has to back off."

The bright light is on this week with the staging of Super Bowl 55.

High-profile events that draw big-spending, out-of-town visitors, even during a pandemic that has curtailed the crowd sizes and party scene, are natural targets for traffickers. In Atlanta two years ago, the FBI reported that an 11-day pre-Super Bowl operation yielded the arrests of 169 people, including 26 alleged traffickers, and the rescues of nine juvenile victims.

The NFL highlights several local organizations at the Super Bowl site each year as part of community-building efforts, and one grant went to the Hillsborough County Commission on Human Trafficking. With Florida ranking third among U.S. states in volume of human trafficking victims, this is a high-priority issue.

Over the last two decades, Congress has provided law enforcement agencies more tools for specifically charging human trafficking crimes. Collaboration between municipal, county, state and federal authorities has increased, and non-governmental organizations such as IJM and its peers have been included in the process to enhance victim support, said Kevin Sibley, the acting special agent in charge for the Tampa branch of Homeland Security Investigations.

“I think that we have a very good, robust plan today,” Sibley said. “When I first got into this 25 years ago, we literally had no idea what we were doing.”

Much of HSI's work involves faceless victims, but human trafficking cases can be emotionally draining for even those with the most steely of demeanors. Victims rarely realize they are victims, said Sibley, as he cited a prior case as a sobering example.

Those powerful feelings can also be used for good. Former NFL running back Donald Brown is now the director of partnerships for IJM's Team Freedom, inspired to join after learning about child sex trafficking at a conference for pro athletes while he was still playing.

“At the time, I was living in a complete bubble,” Brown said. “It just pulled on my heartstrings.”

Raising children, naturally, has made the cause feel even more pressing, as Cousins recently reflected in a conversation with his wife about their 3-year-old son.

RELATED: Fans who have been to every Super Bowl get ready

RELATED: Super Bowl coaches among oldest in league, show no signs of retirement