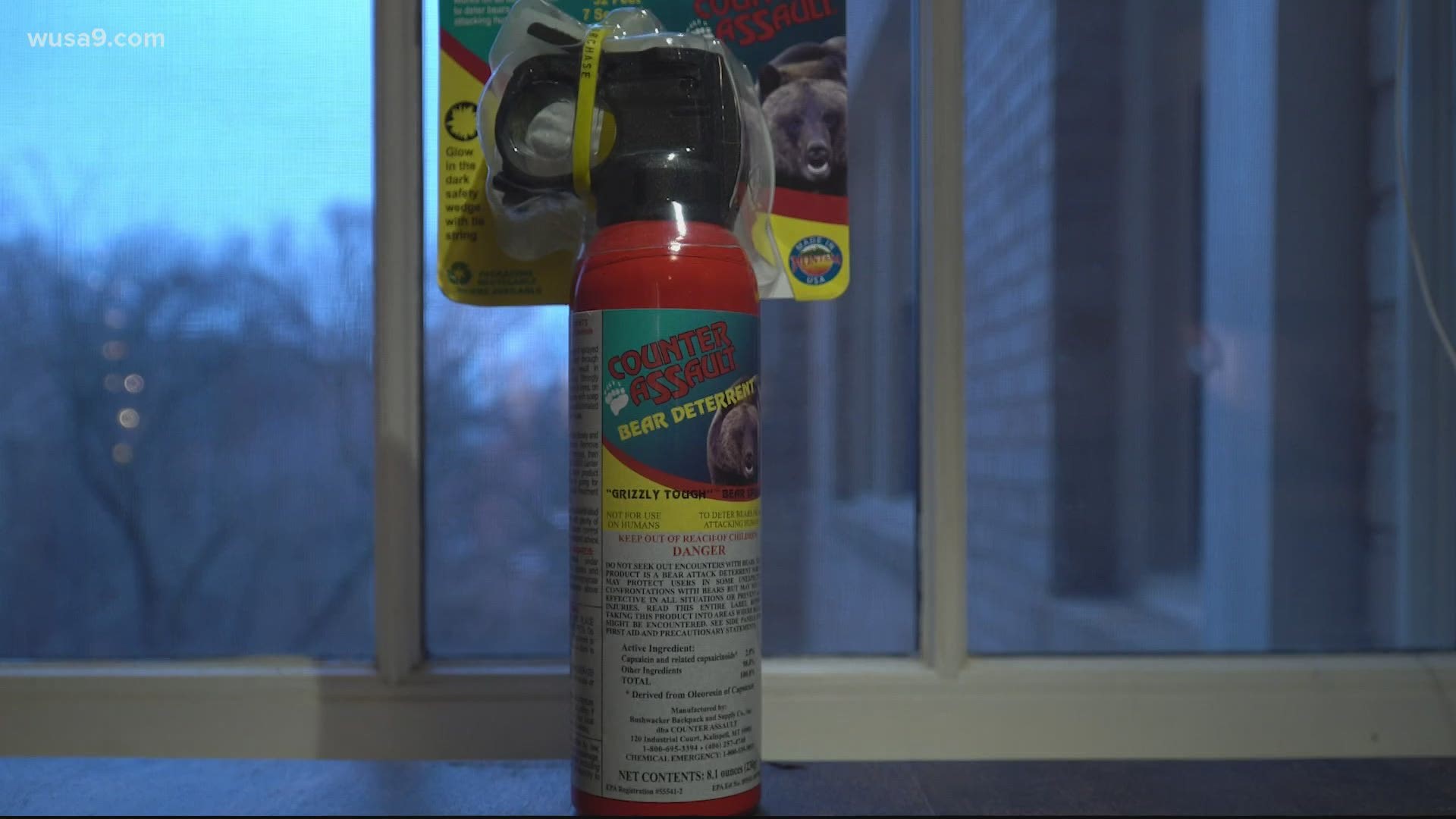 The FBI has discovered a possible suspect in its investigation into the death of Brian Sicknick, the U.S. Capitol Police officer who was injured during the Jan. 6 riot at the Capitol and later died, according to multiple news outlets.

CNN also reported Friday the FBI had zeroed in on a suspect.

The suspect has not yet been identified by name, according to the Times.

The Washington Post reported Friday that investigators determined Sicknick did not die of blunt force trauma -- there were early reports that he might have been struck in the head by a fire extinguisher. That has led investigators to focus on video showing someone spraying a chemical at Sicknick and other officers.

The cause of death remains under investigation, which may complicate determining what charges may be filed, the Post and CNN reported. The Times reports it may be a charge of assault rather than murder.

RELATED: From DC to New Jersey, Officer Brian Sicknick remembered as a hero