Heading into the final days of the season, the Fever have the best chance at securing the top pick in the draft. 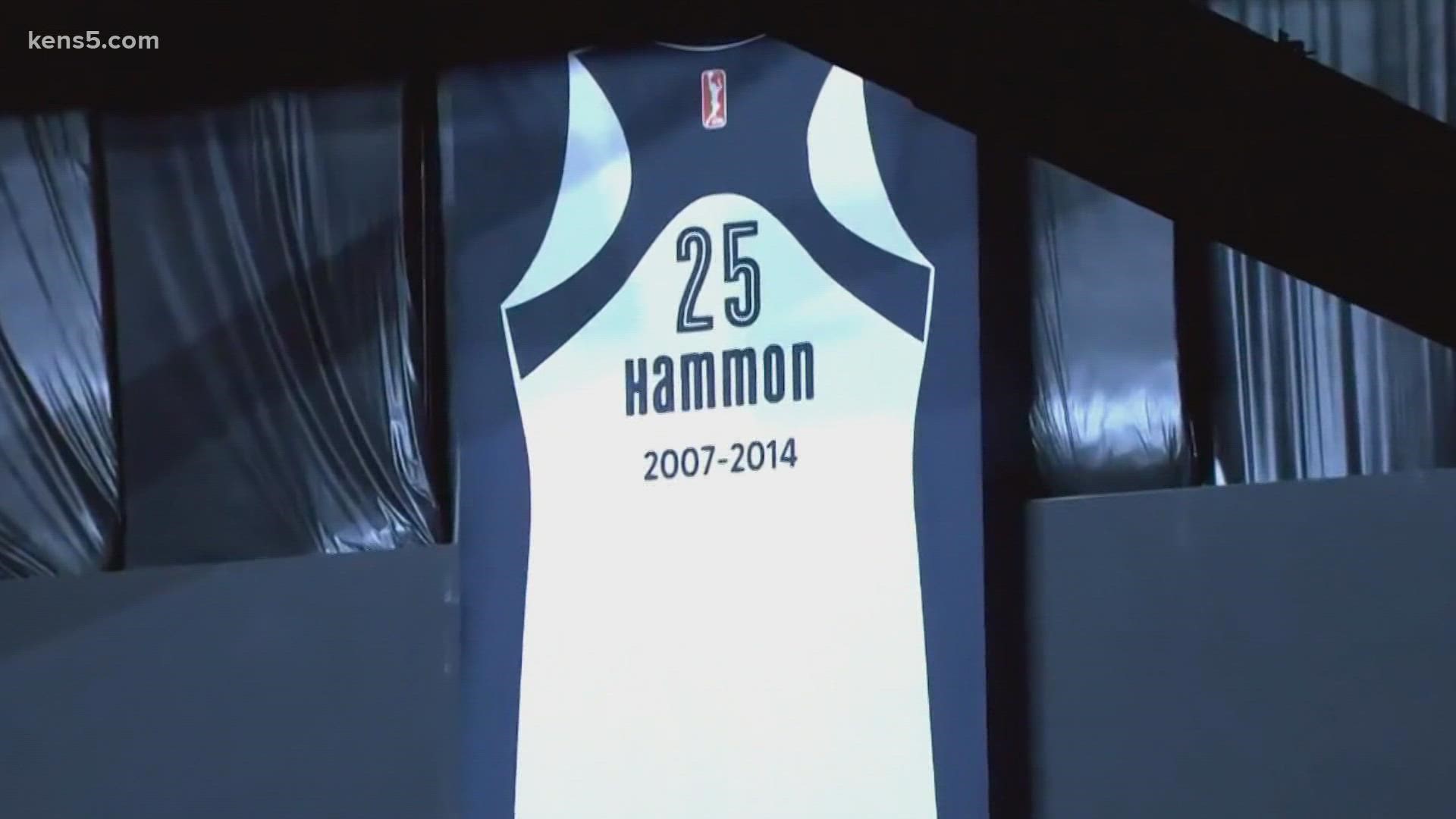 With less than a week left in the regular season of the WNBA, playoff seeding, a postseason berth and draft lottery chances are still undecided.

Buoyed by a 12-game winning streak, Connecticut has clinched the top seed throughout the playoffs and leads The Associated Press power poll. Las Vegas needs one more victory or loss by Minnesota this week to earn the No. 2 seed and the other double bye to the semifinals. The Lynx are third with Phoenix and Seattle both in the mix for the third and fourth seeds.

With the playoffs beginning next week, Chicago has locked in the sixth seed and will host a first-round game against the No. 7 seed, which right now is Dallas.

At the other end of the spectrum, Indiana, New York and Atlanta are in the mix for the best odds at winning the league's draft lottery.

Heading into the final days of the season, the Fever have the best chance at securing the top pick in the draft. Indiana has 12 wins over the past two seasons, one more than New York and two more than Atlanta. Indiana and Atlanta play on Tuesday night — one of three games the Fever have left. Indiana would need to win two of them for the Liberty to have any chance to pass them.

"Definitely is something at the back of my head," Liberty coach Walt Hopkins said of getting into the draft lottery again and potentially getting the No. 1 pick for a third straight season. "It is a silver lining if that were to happen, but we're not talking about that eventuality at all. Right now we're focused on the next game."

The Liberty still have a shot at the final playoff spot, trailing Washington by one game. The two teams play in New York on Friday night. Los Angeles is also still alive in the playoff chase, trailing the Mystics by a game also.

1. Connecticut (24-6): The Sun will have homecourt advantage throughout the playoffs and have lost just one home game all season. Connecticut also could be boosted by the return of Alyssa Thomas, who has been out this season with an Achilles' injury suffered in January. She recently has been practicing taking warmups with the team.

2. Las Vegas (22-8): The Aces hit the road for the final two games of the regular season and hope to have Liz Cambage back soon from her bout with COVID-19.

3. Minnesota (20-10): Aerial Powers continues to provide a boost to the Lynx since her return Aug. 21 from a thumb injury. The team is 7-1 with her back and Powers is averaging 14 points a game during that stretch.

4. Phoenix (19-11): The Mercury saw their 10-game winning streak end with a loss to Connecticut last week. They are still one of the hottest teams in the league, buoyed by the strong play of Brittney Griner and Skylar Diggins-Smith. Diana Taurasi has missed the last few games with an ankle injury, but expects to be back soon.

5. Seattle (20-11): The Storm are missing Breanna Stewart due to a foot injury she suffered in a win over Washington last Tuesday. Stewart will miss the team's final regular season game against Phoenix. Earning a first-round bye to give Stewart more recovery time would be huge for Seattle.

6. Chicago (15-15): With the Sky's playoff seeding determined, coach James Wade has some decision to make about how he handles the final two games of the season. No one played more than 28 minutes in the loss to Washington in Chicago's last game.

8. Washington (12-18): The Mystics can secure a playoff spot with a win over New York on Friday. Washington could be one of the most dangerous teams to face in the postseason if they are healthy. Coach Mike Thibault's team is still missing Elena Delle Donne (back), Myisha Hines-Allen (non-COVID-19 illness).

9. Los Angeles (11-19): The Sparks ended a six-game skid and are still alive in the playoff hunt, but need a bit of help to make the postseason.

10 New York (11-19): Most of the Liberty players are healthy that coach Walt Hopkins expected to be have on the floor when the season began. It may be too late as New York, which has lost seven straight games needs a lot of things to go its way to make the playoffs.

11. Atlanta (7-22): The Dream close out the season with home games against Indiana and Los Angeles before heading to Connecticut .

12. Indiana (6-23): The Fever have been playing teams tough lately with a short-handed roster, but haven't gotten wins to show for it. Indiana close out the year with games against Atlanta, Minnesota and Chicago.

PLAYER OF THE WEEK

Tina Charles of Washington was voted as the Player of the Week after averaging 20.3 points, 10 rebounds and 2.7 assists to help the Mystics go 2-1 and stay in the playoff chase. Other players receiving votes included A'ja Wilson and Kelsey Plum of Las Vegas, Jonquel Jones of Connecticut, Aerial Powers and Napheesa Collier of Minnesota.

GAME OF THE WEEK:

Mystics at Liberty, Friday. Washington can clinch a playoff berth with a victory over New York.