It was a surreal scene as 'LIVE with Kelly and Ryan' and 'The View' went on the air Wednesday without their typical studio audiences. 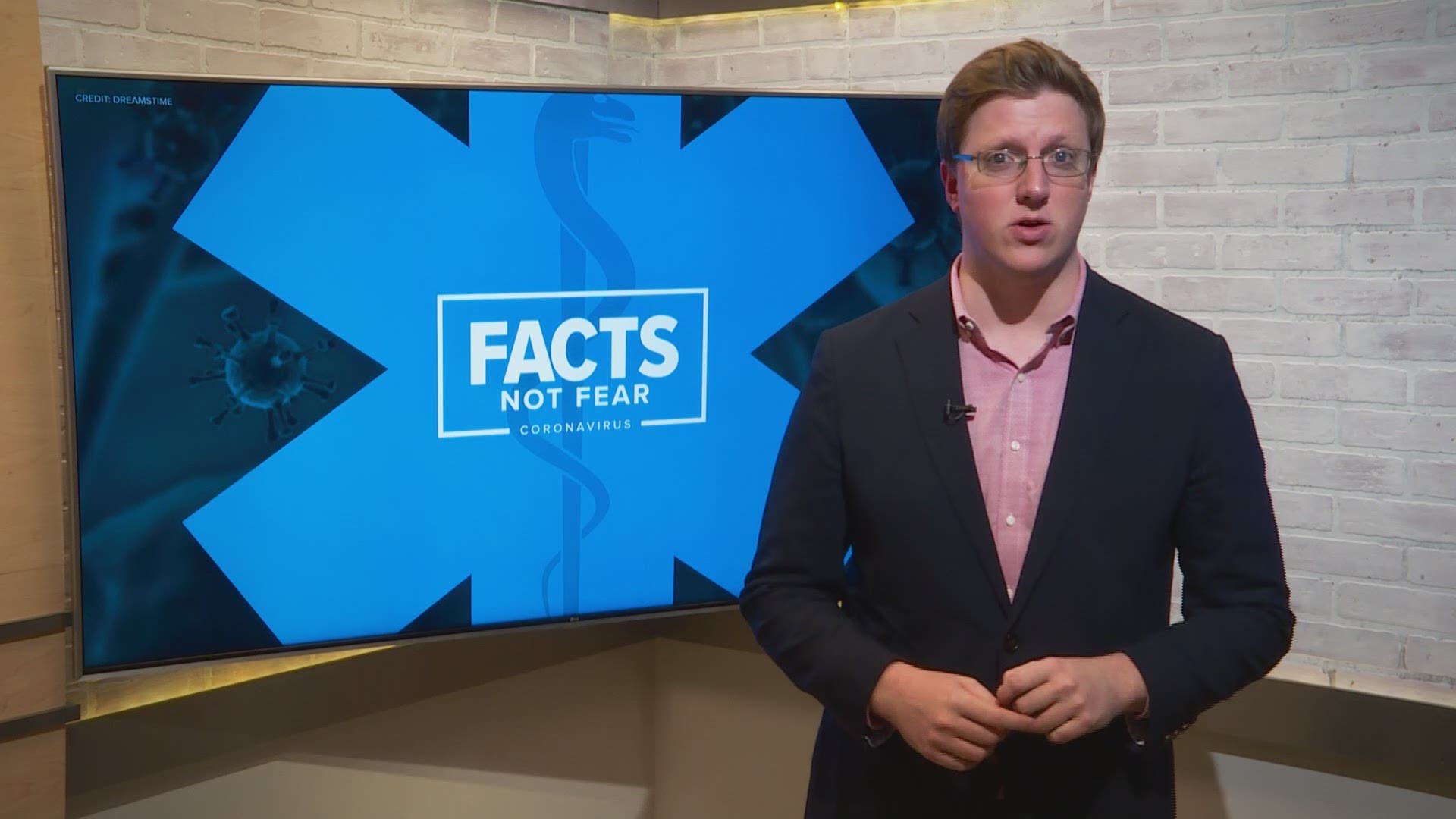 Several network talk shows and programs have started taping shows without audiences in response to the coronavirus.

Programs produced by Walt Disney Television including "The Tamron Hall Show," "Good Morning America,"Strahan, Sara and Keke" and "The View" have all started taping without audiences. On Wednesday, "LIVE with Kelly and Ryan" taped with an audience made up of staff.

At "The View" on Wednesday, the hosts walked out laughing and greeting the non-existent audience. At one point they showed shots of the empty seats and Whoopi Goldberg joked about an echo in the studio without the audience.

A video posted to Facebook showed Kelly Ripa and Ryan Seacrest walking out Wednesday to greet a much smaller than usual crowd.

"Given the current developing situation in New York City, we have made the decision to suspend live audiences from attending our news broadcasts and talk shows," a WDT spokesperson told CNN.

According to a report from Newsy, five other late night shows have confirmed they would be canceling studio audiences for the time being.

"The Wendy Williams Show," which is also based in New York announced a similar change on Tuesday.

"Wendy values her co-hosts and their daily participation but in light of the current health climate, The Wendy Williams Show will not have a live studio audience until further notice," a statement posted to Instagram said. "We will continue to produce a daily live talk show and look forward to welcoming the studio audience back when the time is right."

RELATED: VERIFY: Hand sanitizer should be used for about 20 seconds, not three to four minutes

Also in California, a reboot of Norman Lear's 1970s sitcom, "One Day at a Time" will tape the remaining seven episodes of Season 4 without an audience, according to USA Today.

Ellen DeGeneres tweeted Wednesday night and said her show will begin shooting without an audience for "health of my fans, my staff & my crew"