Tesla to fix touch screens, ending spat with US regulators

The National Highway Traffic Safety Administration started the process last month of taking Tesla to court to force a recall. 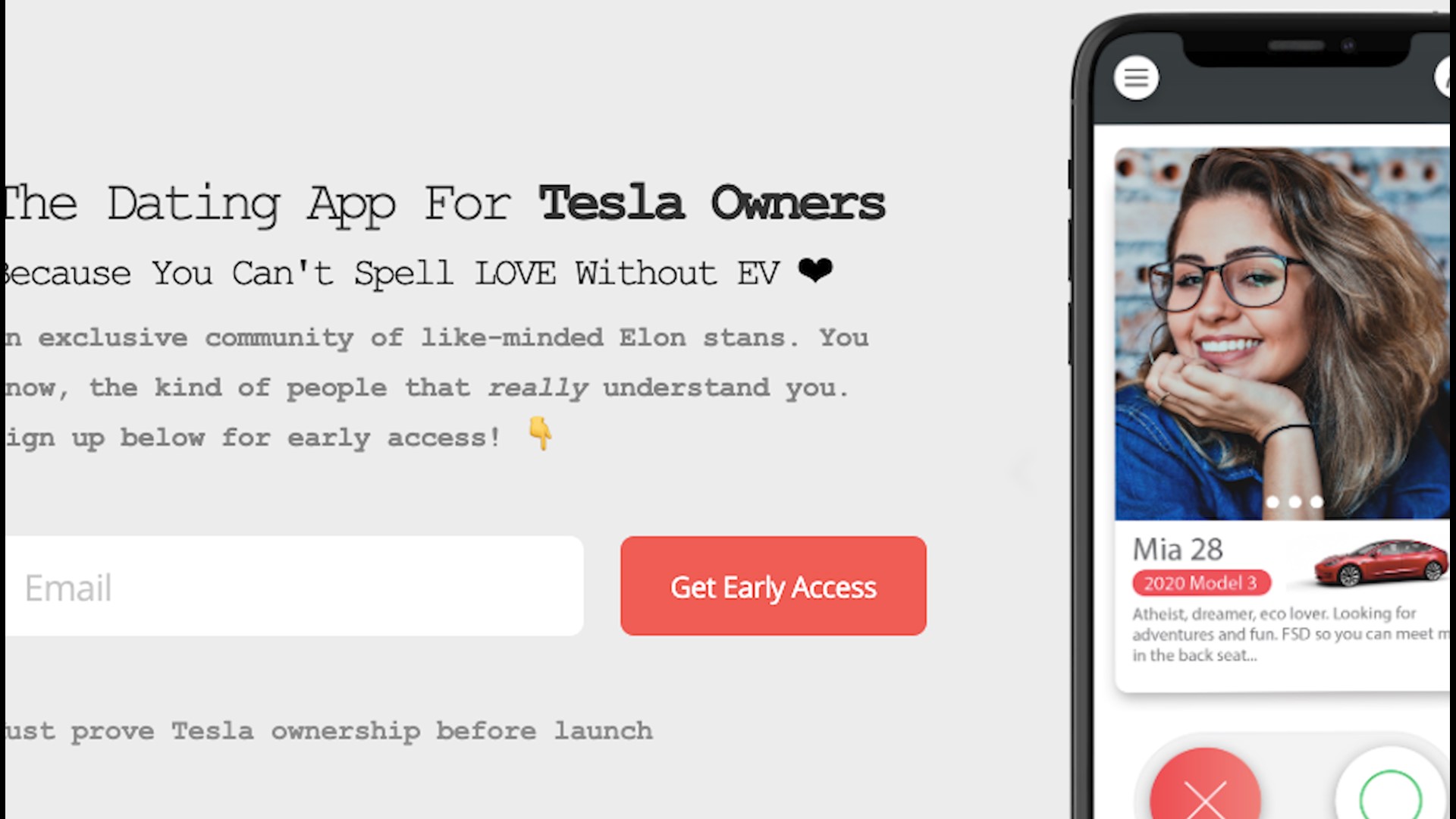 DETROIT — After refusing a request from U.S. safety regulators, Tesla has now agreed to recall about 135,000 vehicles because their large touch screens can go dark.

The failing touch screens can disable the backup cameras and cause the windshield defrosters to malfunction. A report also claims that the touchscreen failure could affect audible chimes relating to driver assistance technology, autopilot and turn signals.

Tesla said it was unaware of any crashes or injuries caused by the problem, according to the Associated Press. Tesla says in documents that it will notify owners starting March 30 and will replace the processors.

Last month the National Highway Traffic Safety Administration started the process of taking Tesla to court to force the recall. But Tesla agreed to the recall after getting a letter from the agency.

A preliminary investigation was opened in June covering 63,000 Model S vehicles with screens controlled by flash memory devices with finite lifespans based on the number of programs and erase cycles. The investigation found that screens can fail prematurely because its memory can wear out.

The recall was detailed in documents posted Tuesday on the National Highway Traffic Safety Administration’s website. Drivers can check to see if their vehicles have been recalled by going to https://www.nhtsa.gov/recalls and keying in their 17-digit vehicle identification number.

Credit: AP
FILE - This Oct. 18, 2019, photo shows a Tesla logo in Salt Lake City. A small group of Tesla owners is testing the company's “full self driving” system on public roads. But in fine print the company says the $8,000 system doesn't make the vehicles autonomous and they still have to be supervised by humans. (AP Photo/Rick Bowmer, File)