The former zookeeper is being treated for prostate cancer, his attorney said. 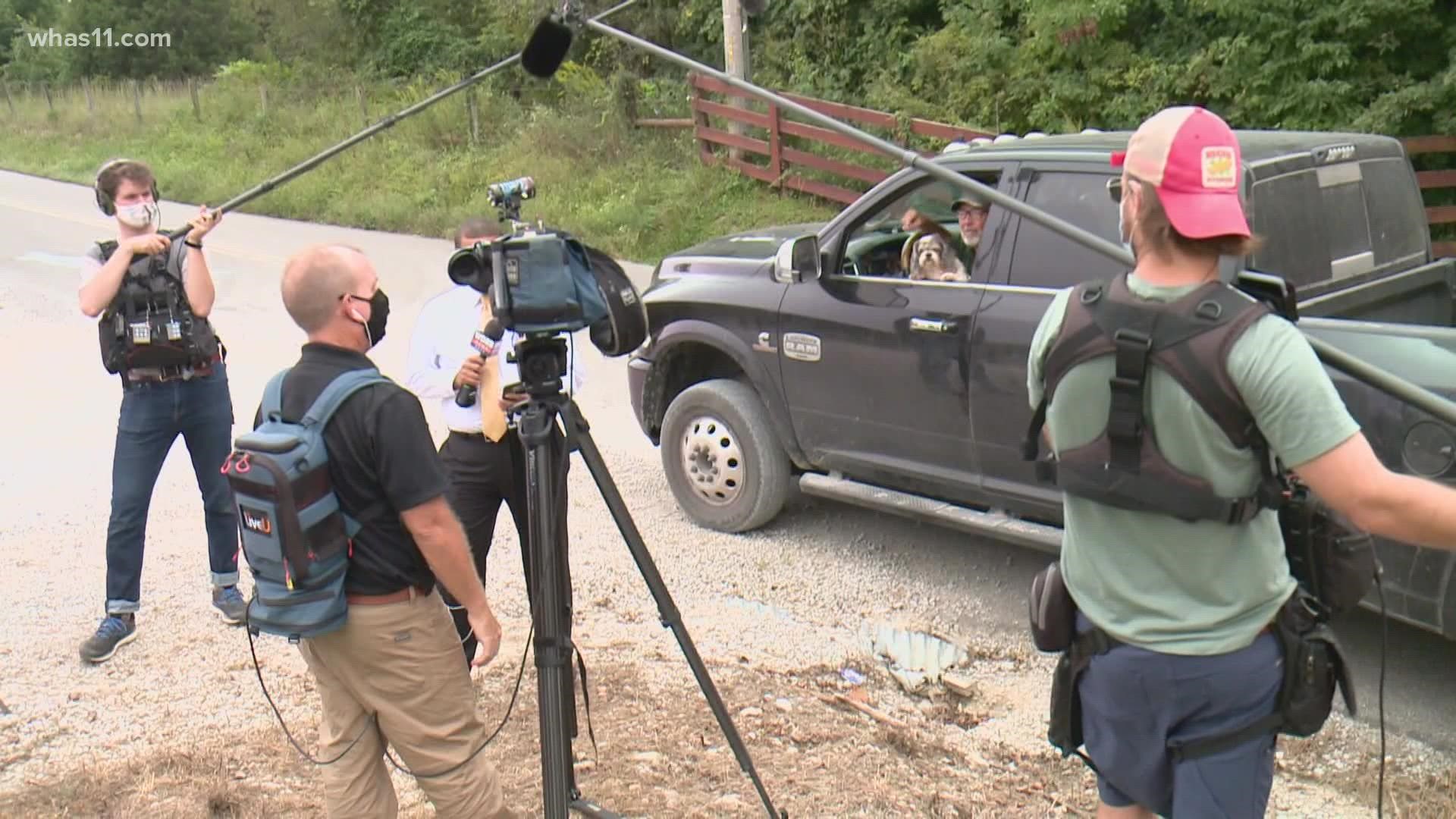 BUTNER, N.C. — The former Oklahoma zookeeper known as “Tiger King” Joe Exotic, a prominent figure in a Netflix documentary series, has been transferred to a medical facility in North Carolina for federal inmates after a cancer diagnosis, according to his attorney.

Joe Exotic, whose real name is Joseph Maldonado-Passage, was flown on a plane to be transferred from a federal medical center in Fort Worth, Texas, to a federal medical center in Butner, North Carolina, late Tuesday or early Wednesday, defense attorney John Phillips said in a statement. Phillips, who tweeted his statement on Saturday, said Maldonado-Passage originally was scheduled to be transferred later this month.

Phillips said Maldonado-Passage told him that he had been diagnosed with prostate cancer and was getting medical treatment and tests “for a host of issues.” Phillips said prison medical care “isn't the best and justice is slow.”

“It's a competition of life and liberty no one wants any part of,” he added.

In July, a federal appeals court ruled that Maldonado-Passage should get a shorter prison sentence for his role in a murder-for-hire plot and violating federal wildlife laws.

He was sentenced in January 2020 to 22 years in federal prison after being convicted of trying to hire two different men to kill Florida animal rights activist Carole Baskin. A three-judge panel of the 10th U.S. Circuit Court of Appeals in Denver found that the trial court wrongly treated those two convictions separately in calculating his prison term under sentencing guidelines.

RELATED: Roadrunner, going faster, ends up in Maine after hitchhike

Maldonado-Passage and his blond mullet were featured in the Netflix documentary “Tiger King: Murder, Mayhem and Madness.”

Meanwhile, Baskin, of Tampa’s Big Cat Rescue sanctuary, lost an effort to stop Netflix and a production company from using previously recorded video of her and her husband in the “Tiger King” sequel, which began airing Nov. 17.

A federal magistrate judge issued a recommendation Friday denying the Baskins’ bid to block use of the footage as an impermissible prior restraint under the First Amendment.