The social media company's U.S. privacy policy said the update was made to give more details on the data they collect and how it's used. 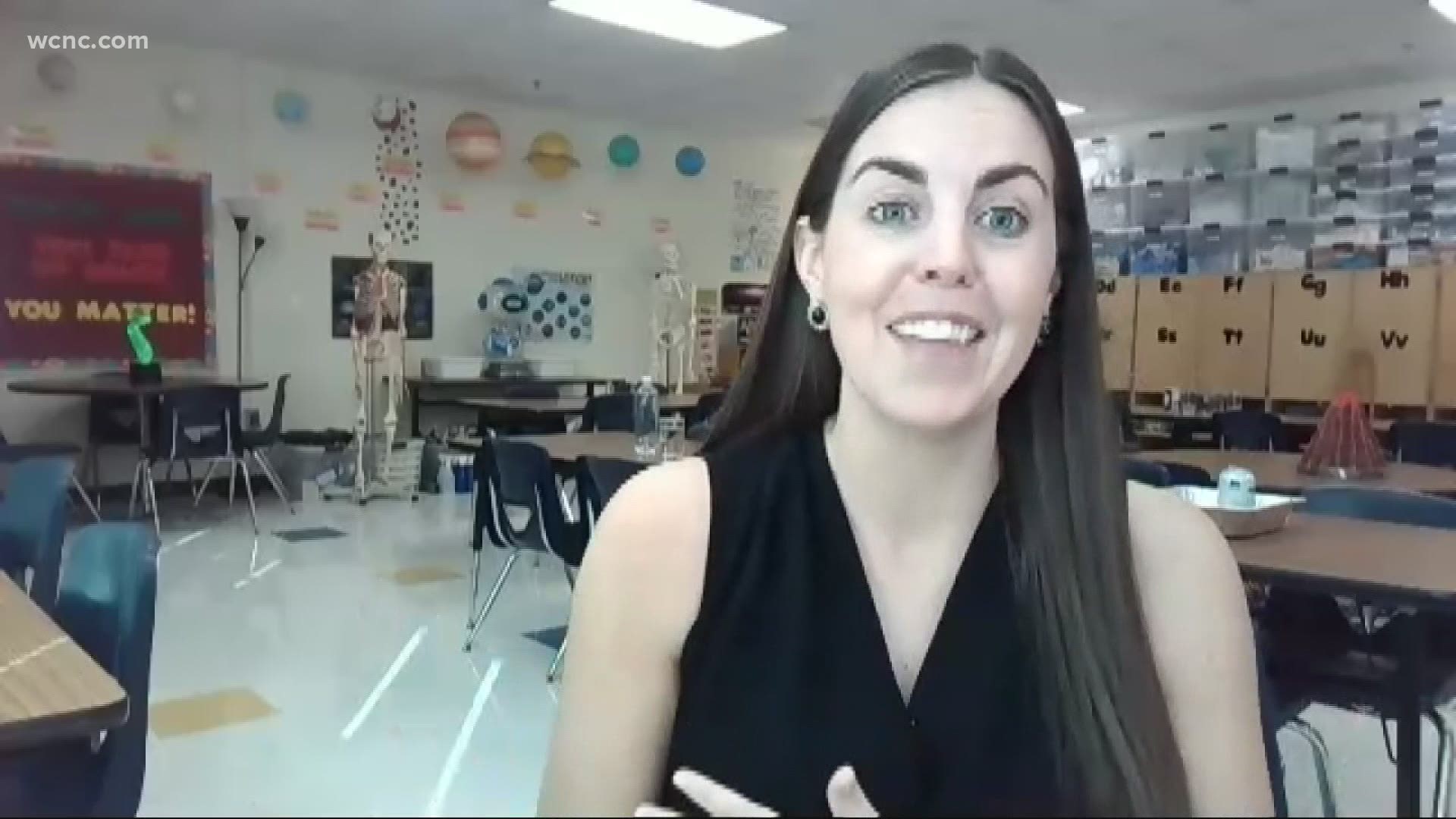 WASHINGTON — The wildly popular social media app TikTok recently updated its U.S. privacy policy to note it'll now be collecting more personal data from U.S. users. The updated language contains references to “faceprints and voiceprints," without much of an explanation. It has piqued the interest of the tech world, and privacy advocates alike.

TikTok did not immediately respond to a request for comment on why this policy change was made. The social media company's U.S. privacy policy says they were made to simply give more details on the data they collect.

In the update, made on June 2, Tik Tok wrote that the company had added more details on the information they collect "and how it's used, including clarifications related to, for example, collection of user content information, use of data for verification, ad related choices, data sharing with third party services, and data storage/processing practices."

Under the "Image and Audio Information" section, which according to TechCrunch is a newly added section, TikTok wrote, "We may collect biometric identifiers and biometric information as defined under US laws, such as faceprints and voiceprints, from your User Content."

Multiple tech-focused outlets including TechCrunch and The Verge were unable to get clarification on what types of data the updated terms are referring to and why the app would even need to collect this type of data. The amount of data TikTok collects from users was already seen as pretty extensive, but this new update has seemed to set off some new alarm bells for privacy advocates.

However, as the Verge lays out, this new update shows the app is making their privacy policy a little more "explicit." The company is now open about how the app can now collect more physical identifying biometric characteristics.

As far as how these new privacy policy changes will comply with various state laws in the U.S., the company wrote, "Where required by law, we will seek any required permissions from you prior to any such collection."

TechCrunch noted that there are just a few U.S. states which offer legal protections for tech features like this, including California, Illinois and Texas. There is also the argument that if users agree to the company's terms of service, that is the consent that the company needs to protect itself.

As the Verge reports, it could be possible that the privacy policy changes are simply related to a recent national class action lawsuit levied against the social media giant where Tik Tok agreed to pay $92 million to claimants in the suit.