In Sunday's balloting, 271 candidates are vying for 127 seats. Surveys show about 60% of respondents want the Games canceled or postponed again. 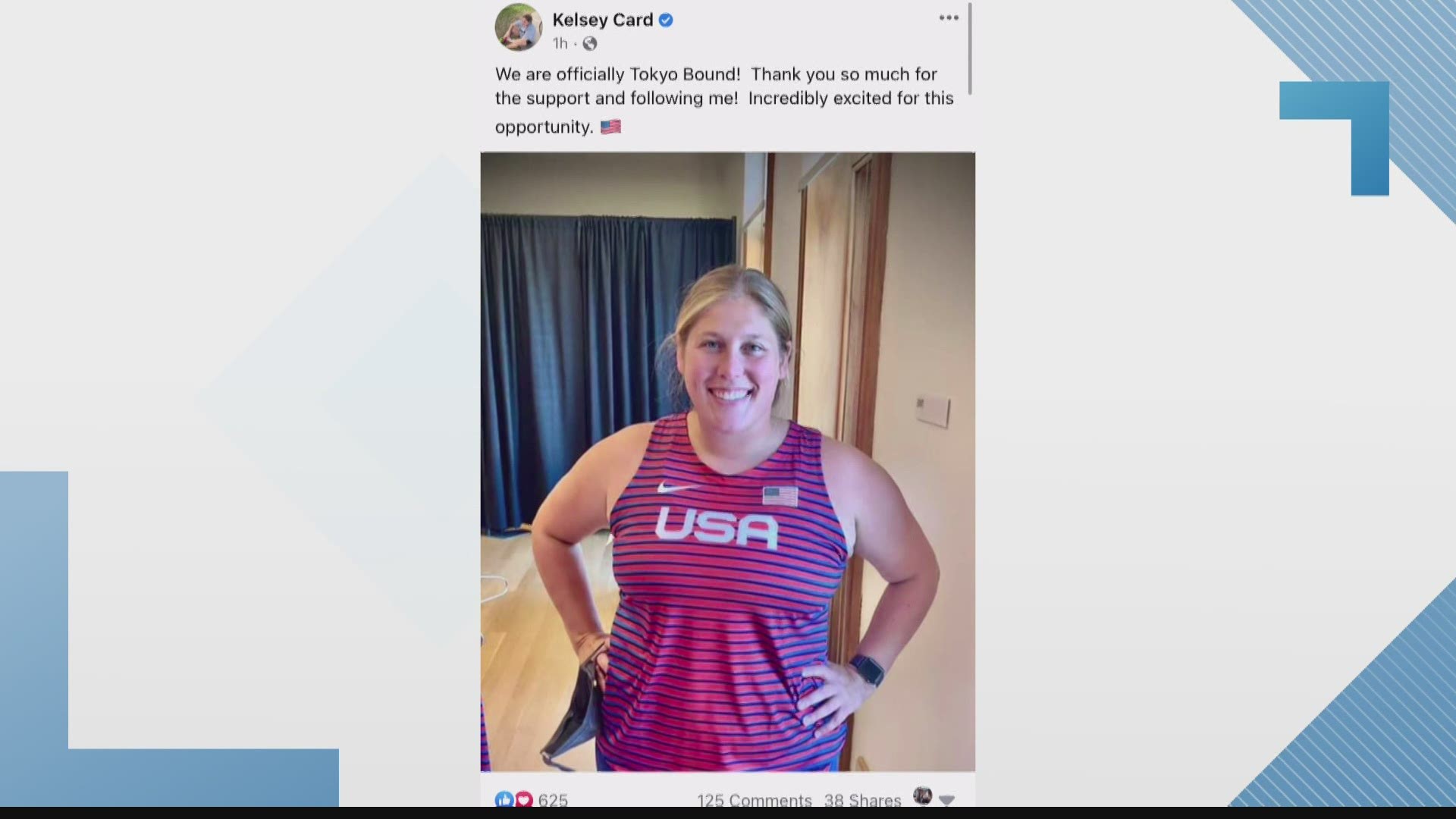 Voters in Japan's capital are electing the Tokyo city assembly amid worries about health risks during the Olympics, opening in three weeks, as coronavirus cases continue to rise.

In Sunday's balloting, 271 candidates are vying for 127 seats. Eligible voters total 9.8 million people in the megacity with a population of nearly 14 million.

Public opinion surveys show about 60% of respondents want the Games canceled or postponed again. Behind the fears is the lagging vaccination rollout, with only about 10% of the population fully vaccinated.

Tomin First was projected to win 20 to 35 seats, while the Liberal Democrats 25 to 43 seats.

Koike called in sick two weeks ago, citing exhaustion, and was not seen in public until Friday. Her routine role would have been to stump for her party, Tomin First, the biggest with 46 seats in the assembly heading into the election.

The Liberal Democrats, who are promising "a safe and secure games," held 25 seats.

Neither Koike nor her party pushed for a cancellation, but instead called for the Games without fans in the stands. The organizing committee has said a decision on attendance restrictions was still being studied.

The only major party clearly advocating for the Olympic to be canceled was the Communist Party, which held 18 seats.

The Democrats, a leading opposition party, raised questions about the Olympics but pushed other issues in their campaign, such as economic aid for those hurt by the coronavirus.

The Olympics, opening July 23, bring together 15,000 athletes and more than 50,000 officials, including corporate sponsors and dignitaries, as well as 70,000 volunteers.

Some medical experts have warned it could become a COVID-19 superspreader event, warning that new cases in Tokyo, now totaling several hundred, could shoot up to thousands.

Olympic team members and officials are more likely than the Japanese public to have been fully vaccinated.

Koike, a former news anchor, became Tokyo's first woman governor in 2016, and was reelected to another four-year term in a 2020 landslide.

She is a proponent of gender equality, comparing the situation in Japan to "an iron plate," rather than "a glass ceiling."

Analysts say Koike, previously a parliamentary lawmaker, may be contemplating a return to national politics. Parliamentary elections are expected later this year.