The Seacor Power capsized in rough waters on April 12 while it was traveling about eight miles off the Louisiana coast. 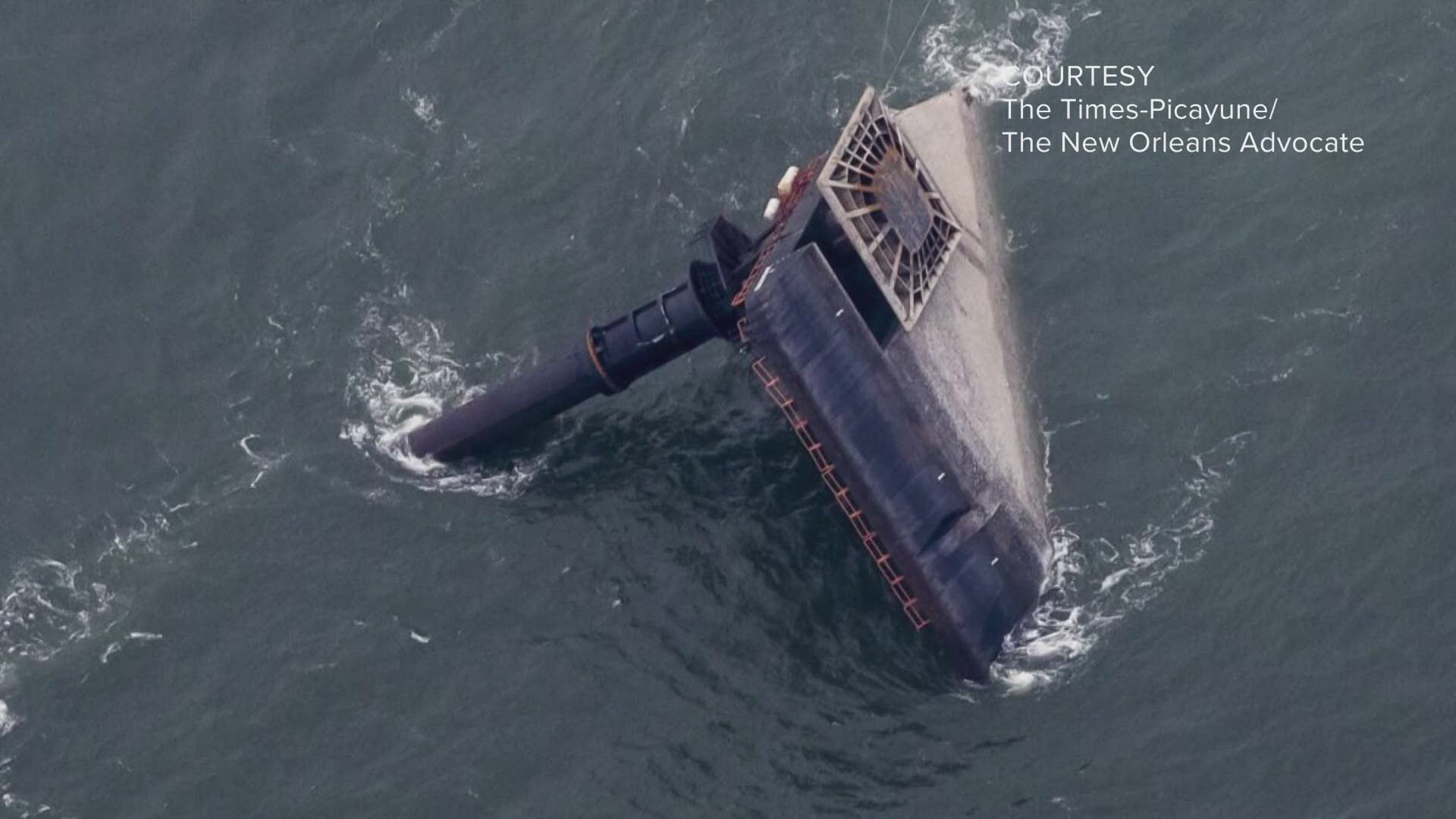 Former President Donald Trump has reportedly donated $10,000 to help in the independent search efforts to find seven missing crew members of a boat that capsized in the Gulf of Mexico last week.

The donation for search and rescue efforts for the Seacor Power was made to the United Cajun Navy, according to KLFY. KATC separately reported the money was donated to the families of the missing crew members, which was redirected to fund the search.

The Seacor Power capsized in rough waters on April 12 while it was traveling about eight miles off the Louisiana coast. The Coast Guard on Monday suspended the search and rescue operation. All told, the searched had covered 9,000 square miles of waters off Louisiana.

Nineteen people were on board the vessel. Six people were rescued, and six bodies had been recovered and identified as of Friday afternoon.

The United Cajun Navy posted on Facebook that two sea planes flew a coordinated search on Friday until winds picked up. Rough weather is expected Saturday, so the group hopes to resume searching Sunday.