President Trump has instructed the Justice Department to regulate the use of gun modifications like bump stocks-- devices which were used in the Las Vegas shooting. 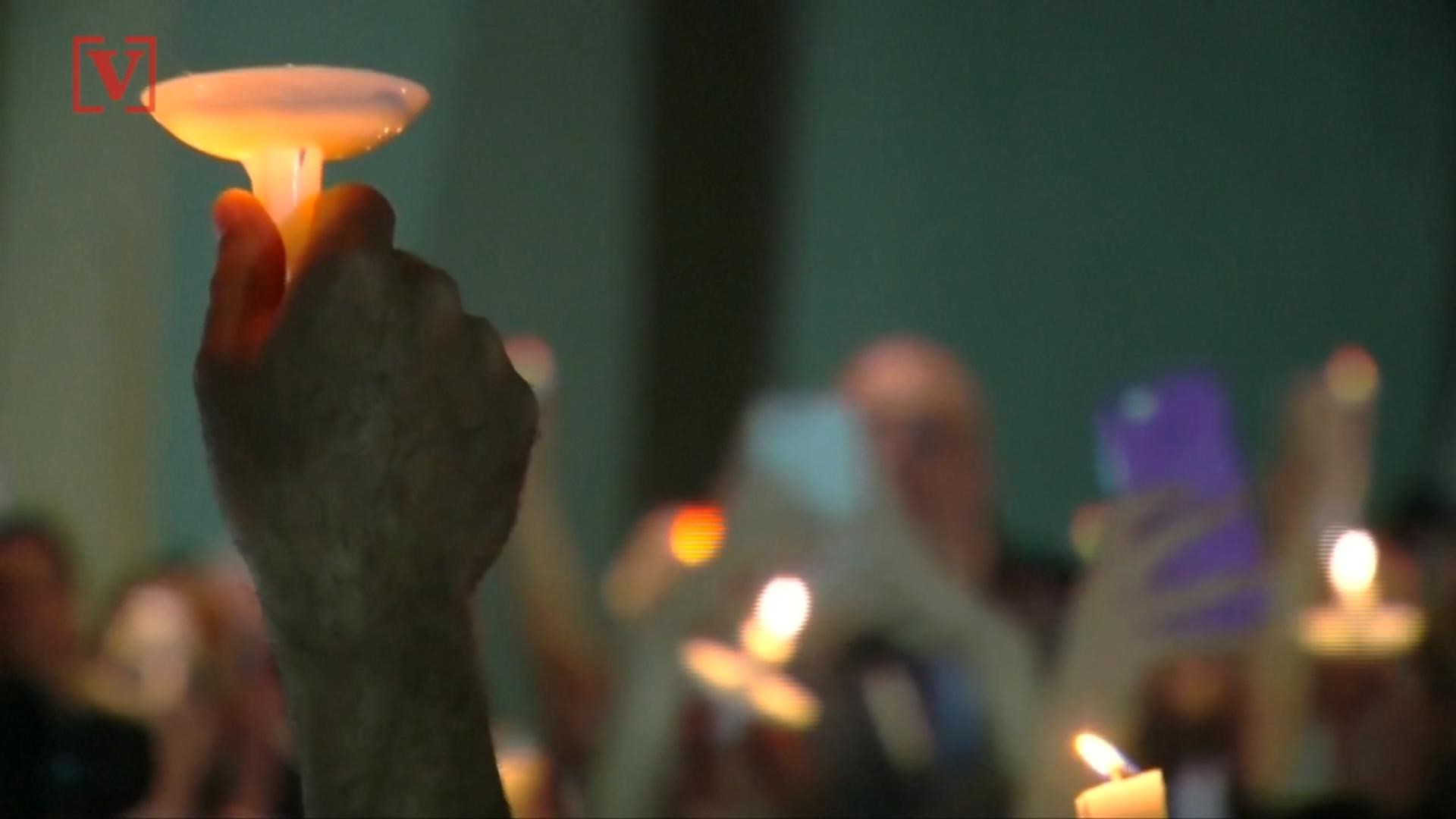 President Trump signed a memorandum instructing the attorney general to regulate the use of bump stocks, effectively banning the use of the devices that can allow rifles to mimic automatic weapons.

Trump made the announcement at a Medal of Valor ceremony at the White House for firefighters and police officers — some of whom had intervened in shooting incidents.

Trump told Attorney General Jeff Sessions, seated in the front row of the East Room, that he expects new federal guidelines to be finalized “very soon.”

He referred to the memorandum while detailing meetings he'll hold this week and next to discuss ways to keep students safe after a mass shooting at a Florida high school.

“We must do more to protect our children,” Trump said, promising that school safety is a top priority of his administration.

Moments before, White House spokeswoman Sarah Sanders said the administration neared completion of a months-long study of the issue.

"I can tell you that the president supports not having the use of bump stocks," she said. "The president does not support the use of those accessories."

Trump's memorandum to Sessions directs the Department of Justice to "dedicate all available resources" to completing a review of more than 100,000 comments it received from December through January on a notice of a proposed rulemaking. Trump directed the department to, "as expeditiously as possible," propose for notice and comment "a rule banning all devices that turn legal weapons into machine guns."

"Although I desire swift and decisive action, I remain committed to the rule of law and to the procedures the law prescribes," he wrote. "Doing this the right way will ensure that the resulting regulation is workable and effective and leaves no loopholes for criminals to exploit. I would ask that you keep me regularly apprised of your progress."

Justice Department spokeswoman Sarah Isgur Flores said the department "understands this is a priority for the president and has acted quickly to move through the rulemaking process. We look forward to the results of that process as soon as it is duly completed.”

Bump stocks were found among the weapons used in the Las Vegas shooting that killed 58 people Oct. 1. Such bump-fire devices use the recoil of a semiautomatic firearm to rapidly pull the trigger, mimicking fully automatic firing.

Congress banned the sale and manufacture of machine guns for civilian use in 1986, and machine guns in circulation before then are tightly regulated, limited in number and expensive.

The Bureau of Alcohol, Tobacco, Firearms and Explosives issued a series of opinions on bump-fire devices — determining in most cases they were legal — over the past decade. In 2010, the ATF concluded that a bump-stock device submitted by Slide Fire was a firearm part with no automatic function, therefore not regulated as a firearm under gun laws.

Rick Vasquez, a former ATF official among those who approved the decision, told USA TODAY his staff knew the decision would be controversial and sought a determination from senior officials. After the Las vegas shooting, he described the ATF’s thinking in a lengthy Facebook post.

"Whether the world likes it or whatever, we only have certain parameters to make a decision on," he said.

After the Las Vegas shooting, Republicans and the National Rifle Association called for the ATF to review the devices and highlighted the Obama administration’s approval of their sale.

Democrats have argued that legislation is needed to ban them, given the ATF's finding that it lacked the authority to ban the devices under current law.

Democratic Sen. Dianne Feinstein of California, who first proposed legislation to ban bump stocks in 2013, said Trump should call on congressional Republicans to "stop blocking" legislation she introduced with fellow Democrats after the Las Vegas shooting. It would ban bump stocks, trigger cranks and similar accessories that accelerate a semi-automatic rifle’s rate of fire.

“If ATF tries to ban these devices after admitting repeatedly that it lacks the authority to do so, that process could be tied up in court for years, and that would mean bump stocks would continue to be sold," she said in a statement. "Legislation is the only answer."