The former national security adviser and pro-Trump attorney have both been banned as social media companies are under pressure to crack down on hate speech. 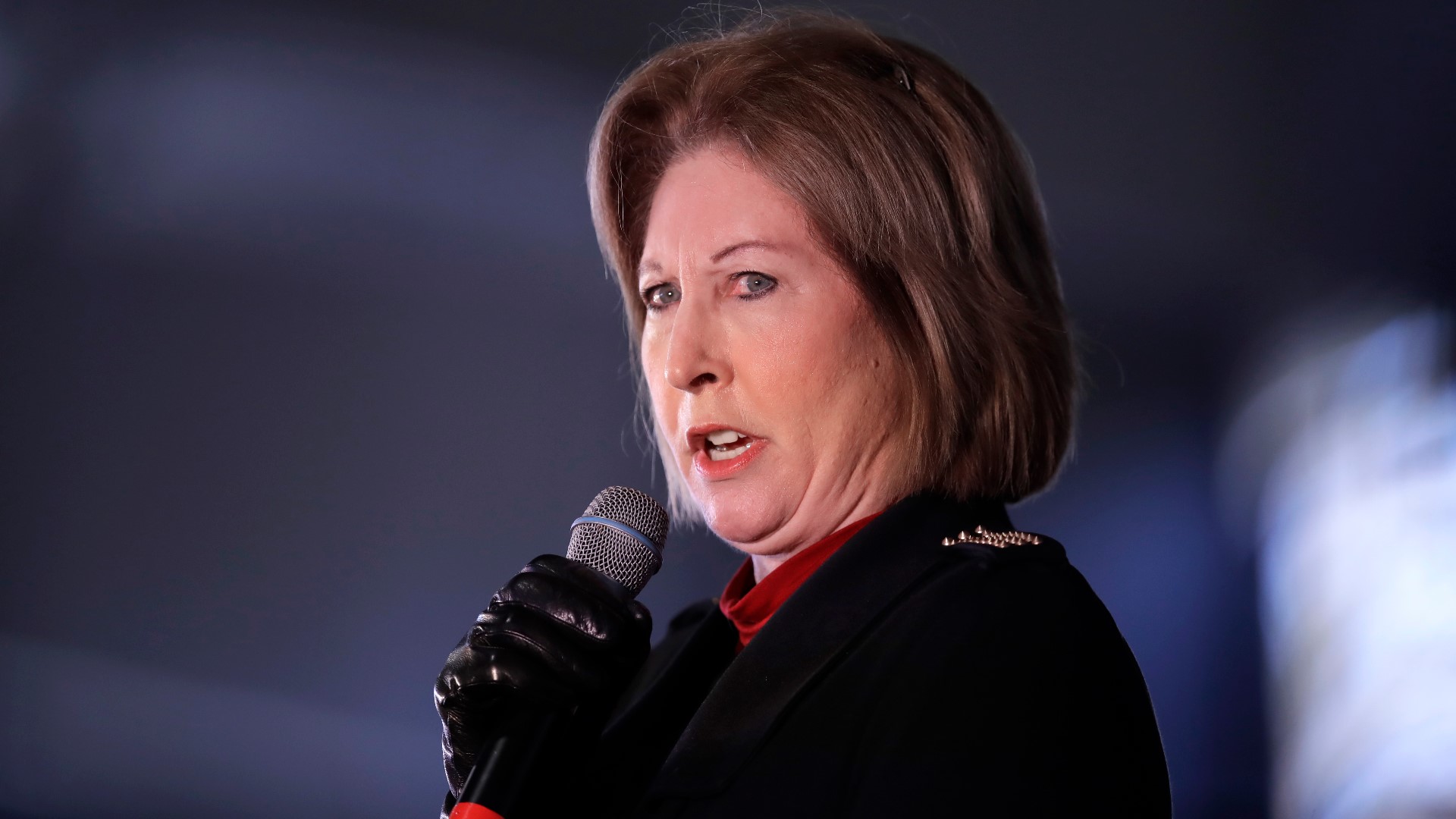 WASHINGTON — Twitter has banned President Donald Trump's former national security adviser Michael Flynn and pro-Trump attorney Sidney Powell as part of a purge of QAnon accounts following the storming of the U.S. Capitol by a mob of violent Trump supporters.

Social media companies have been under intensified pressure to crack down on hate speech after Wednesday's attack on the Capitol. Dozens of QAnon social media accounts were hyping up Jan. 6 in the days leading up to a Washington, D.C., rally for Trump, expressing hope that President-elect Joe Biden's victory would be overturned.

Twitter said in an email statement Friday: “Given the renewed potential for violence surrounding this type of behavior in the coming days, we will permanently suspend accounts that are solely dedicated to sharing QAnon content.”

The company says that when it determines a group or campaign is engaged in “coordinated harmful activity,” it may suspend accounts that it finds primarily encourages that behavior.

QAnon is a baseless belief, born on the internet, that Trump has been secretly fighting deep state enemies and a cabal of Satan-worshipping cannibals operating a child sex-trafficking ring.