US signals no change in airstrikes as Afghan Taliban advance

The comments come as Taliban militants have captured two more provincial capitals in a push across much of Afghanistan. 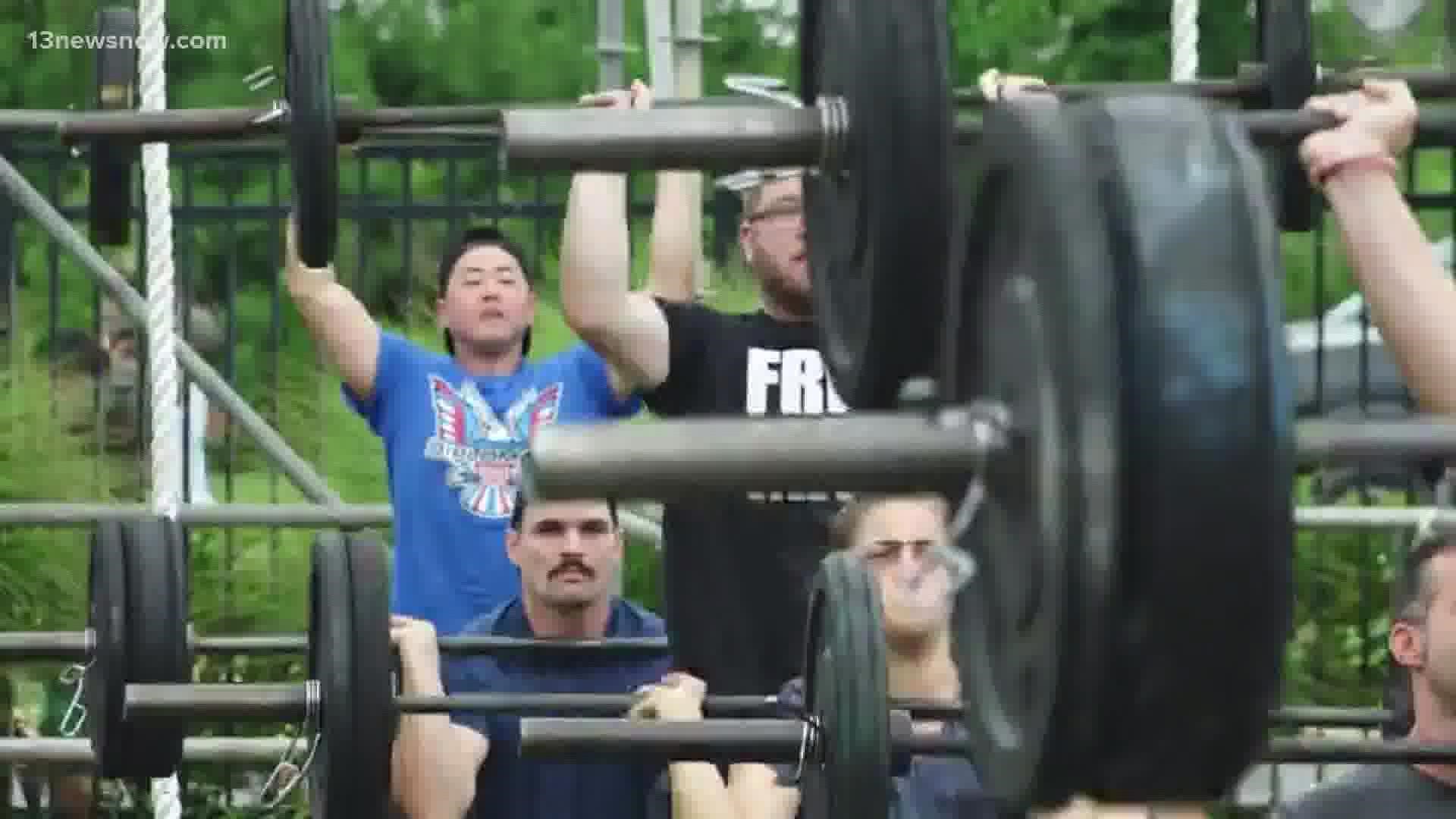 The United States showed no sign Monday of stepping up airstrikes in Afghanistan despite accelerating Taliban gains there. A Pentagon spokesman emphasized that Americans now see the fight as one for Afghan political and military leaders to win or lose.

"When we look back, it's going to come down to leadership and what leadership was demonstrated, or not," by Afghans, Pentagon spokesman John Kirby said at a news conference. "It's their country to defend now. It's their struggle."

The comments distancing the U.S. further from the conflict came as Taliban militants captured two more provincial capitals Monday in a push across much of Afghanistan, after taking large swaths of land in the mostly rural countryside.

U.S. officials said Monday that military commanders have bluntly laid out their assessments that conditions in Afghanistan are deteriorating. Afghan special operations forces have been able to hold off the Taliban in key centers, including Kandahar and Lashkar Gah, they said. But in locations where the commandos have not been sent in, regular Army forces have been overrun.

Army Gen. Mark Milley, chairman of the Joint Chiefs of Staff, spoke with his top Middle East commander, Gen. Frank McKenzie, on Monday, officials said. But defense and military leaders have not provided any new recommendations to beef up U.S. operations in defense of the Afghans. The U.S. has been launching up to a handful of airstrikes a day on the Taliban, and officials said there has been no order yet to increase that tempo.

Senior officials from the White House National Security Council, State Department and Defense Department were in close contact with U.S. embassy officials in Kabul on Sunday assessing the broader impact of the fall of Kunduz, the largest and most significant Taliban takeover, according to a senior administration official.

The administration official, however, indicated that the Biden administration remains determined to stick to its plan to end the U.S. war in Afghanistan by the end of the month despite the Taliban's rapid strategic gains.

The officials spoke on condition of anonymity to discuss ongoing private deliberations.

Kirby acknowledged the fight on the ground is "clearly not going in the right direction."

By Monday, with the U.S. three weeks and one day from its deadline to end the 19-year combat mission in Afghanistan, the Taliban militias ousted from power by the 2001 U.S. invasion were back in control of five of the country's 34 provincial capitals.

After routing the al-Qaida plotters of the 9/11 attacks on the U.S. in the war's first years, the U.S. and its NATO allies stayed on for long years afterward, partly in hopes of fostering a Kabul-based government and military that was capable of withstanding the Taliban once Western forces finally withdrew.

President Joe Biden has said he is honoring a withdrawal deal that President Donald Trump struck with the Taliban. But Biden has made clear he also is determined to extract U.S. forces from their longest war.

The U.S. is continuing to launch airstrikes from other locations in the region to try to help Afghan ground forces knock back Taliban fighters emboldened by the U.S. withdrawal. There are no U.S. strike aircraft in Afghanistan, as the U.S. troop withdrawal continues. So, U.S. warplanes are traveling from several hours away to reach their targets.

Kirby refused to say how many airstrikes U.S. aircraft have done in recent days. And he declined to say whether the Biden administration might continue the airstrikes past Biden's Aug. 31 withdrawal date, given the Taliban advance.

In the meantime, "we will continue to support them ... where and when feasible, understanding that it's not always going to be feasible,'' Kirby said of Afghan government and military leaders.

The Biden administration says it will continue to support the Afghanistan military financially and logistically, including with contractors helping maintain the government's air force, from outside Afghanistan, after the withdrawal.