Weekly unemployment applications have been down mostly steadily since January, but are still above pre-pandemic levels. 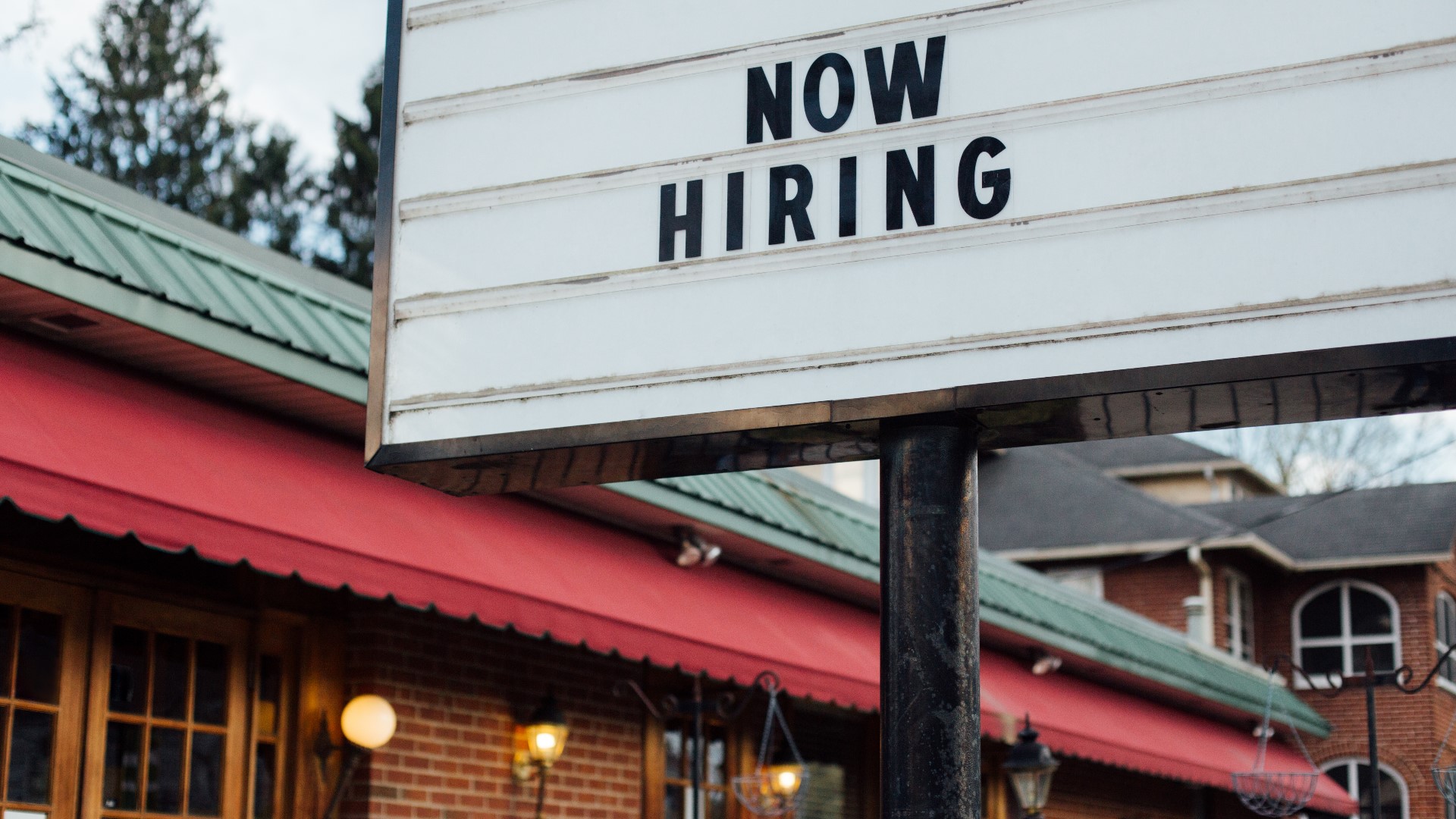 WASHINGTON — The number of Americans applying for unemployment benefits fell last week, another sign that the U.S. job market and economy continue their steady recovery from last year's coronavirus recession.

Unemployment claims fell by 38,000 to 326,000, the first drop in four weeks, the Labor Department said Thursday. Since surpassing 900,000 in early January, the weekly applications, a proxy for layoffs, had fallen more or less steadily all year. Still, they remain elevated from pre-pandemic levels: Before COVID-19 hammered the U.S. economy in March 2020, weekly claims were consistently coming in at around 220,000.

The job market has been rebounding with surprising strength since the spring of 2020. Forced to shut down or restrict hours as a health precaution, employers slashed more than 22 million jobs in March and April last year. But massive aid from the federal government and the rollout of vaccines has supported an economic recovery, providing consumers with the financial wherewithal to spend and the confidence to return to restaurants, bars and shops.

So far this year, employers have been adding 586,000 jobs a month, and this month's employment report, due Friday, is expected to show they tacked on another 488,000 in September, according to a survey of economists by the data firm FactSet.

Companies are now complaining that they can't find workers fast enough to fill a surge in job openings, a record 10.9 million in July.

Altogether, 2.7 million Americans were receiving some type of jobless aid the week of Sept. 25. In early September, the federal government stopped additional aid — including $300 a week on top of traditional state benefits — that was meant to ease the economic impact of the pandemic.