Officials say 38 American children on average die every year from being left in a hot vehicle. 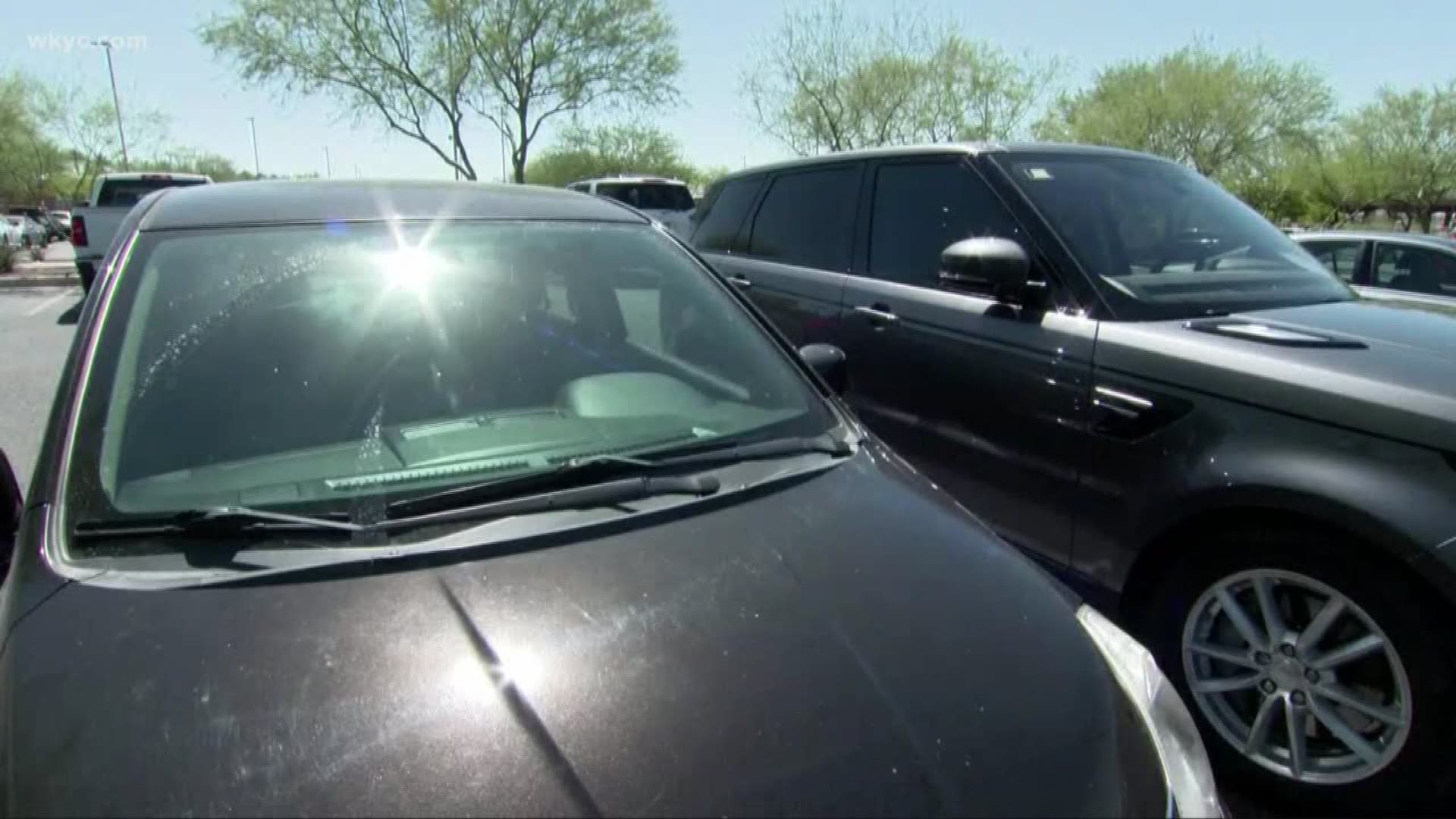 Ohio U.S. Rep. Tim Ryan will join two other lawmakers on Wednesday to unveil a proposal to help protect children and animals stuck in hot cars.

According to Ryan's office, the proposal would require the U.S. Department of Transportation to require all vehicles to be equipped with a system to alert a driver if a passenger is still in the back seat when the car is turned off. Ryan will be joined at the 1 p.m. press conference in Washington by Rep. Jan Schakowsky (D-Illinois) and Sen. Richard Blumenthal (D-Connecticut).

Officials say 38 American children on average die every year from being left in a hot vehicle, for a total of more than 800 since 1990. Less than half of U.S. states currently have laws making it illegal to leave kids or animals unattended in hot cars, although several others (such as Ohio) have "Good Samaritan" laws that protect people who break into vehicles to rescue children or pets.

Among the three lawmakers, Ryan is currently running for the Democratic nomination to be President of the United States. The trio will be joined by people who have been affected by past hot car tragedies.