US unemployment claims fall to new pandemic low of 290,000

Layoffs levels are increasingly returning to normal, but many other aspects of the job market aren't. 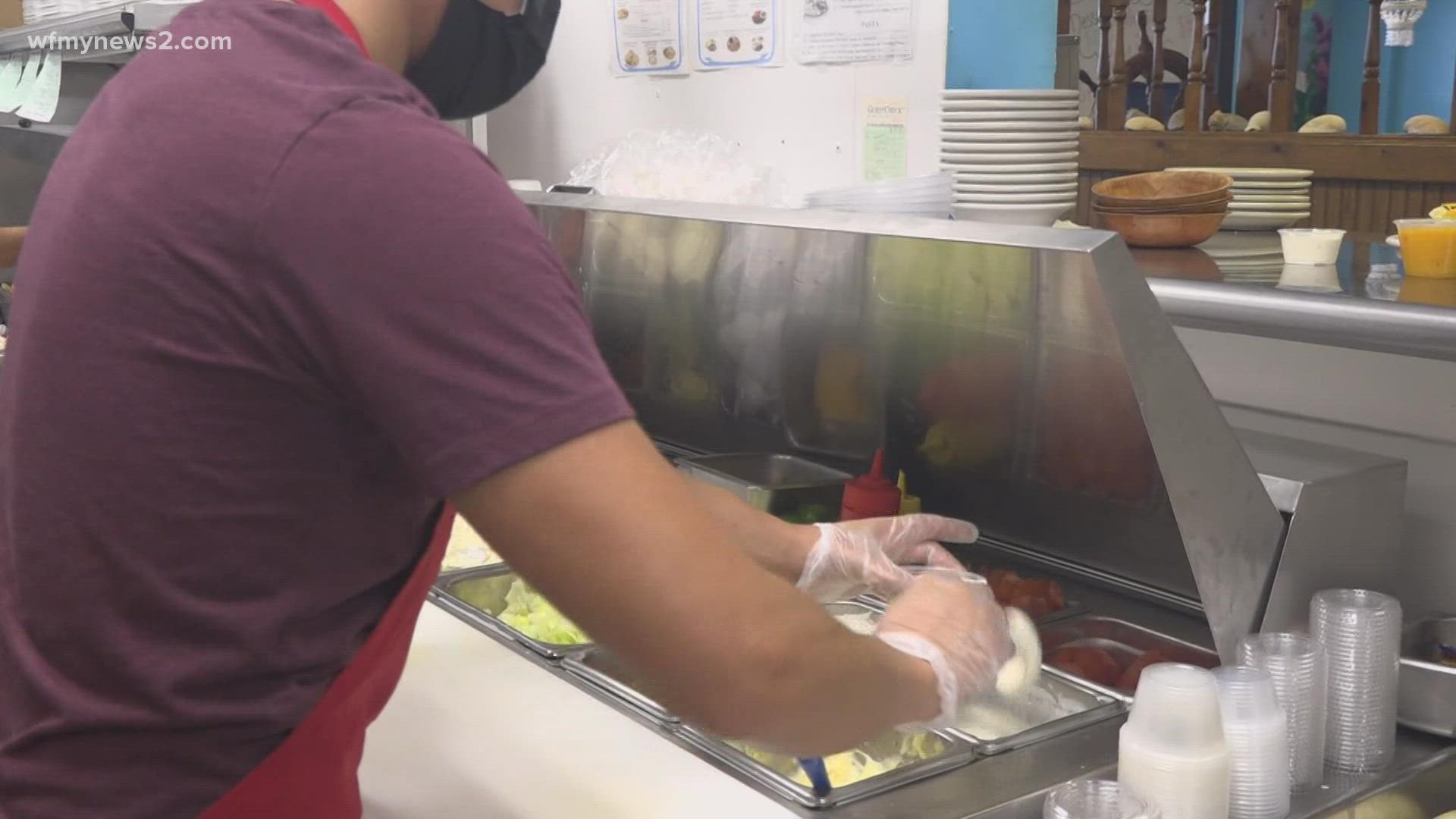 WASHINGTON — The number of Americans applying for unemployment benefits fell last week to a new low point since the pandemic erupted, evidence that layoffs are declining as companies hold onto workers.

Unemployment claims dropped 6,000 to 290,000 last week, the third straight drop, the Labor Department said Thursday. That’s the fewest people to apply for benefits since March 14, 2020, when the pandemic intensified. Applications for jobless aid, which generally track the pace of layoffs, have fallen steadily from about 900,000 in January.

Unemployment claims are increasingly returning to normal, but many other aspects of the job market haven't yet done so. Hiring has slowed in the past two months, even as companies and other employers have posted a near-record number of open jobs. Officials such as Federal Reserve Chair Jerome Powell had hoped more people would find work in September as schools reopened, easing child care constraints, and enhanced unemployment aid ended nationwide.

Yet so far, that hasn't happened. Instead, some observers are starting to consider whether some of those who had jobs before the pandemic, and lost them, may have permanently stopped looking for work.

On Tuesday, Christopher Waller, a member of the Federal Reserve's Board of Governors, said that two million of the 22 million jobs lost to the pandemic may not return anytime soon because retirements have accelerated so quickly since COVID-19 hit.

The Labor Department's report Thursday also showed that the number of people receiving jobless aid continues to fall steadily. In the week of Oct. 2, the latest data available, 3.3 million people received unemployment benefits, down from 3.6 million in the previous week.

A year ago, nearly 24 million people were getting unemployment aid.

About 7 million people lost jobless benefits in September after two emergency programs, set up in March 2020, expired. One of the programs provided aid to gig workers and the self-employed, who traditionally are not eligible to receive unemployment insurance, and the second covered workers who have been unemployed for longer than six months. And an extra $300 a week in federal unemployment benefits expired nationwide Sept. 6.