A Mississippi man had to spend 24 hours at Waffle House for losing his fantasy football league, but could shave one hour off the clock for every waffle he ate. 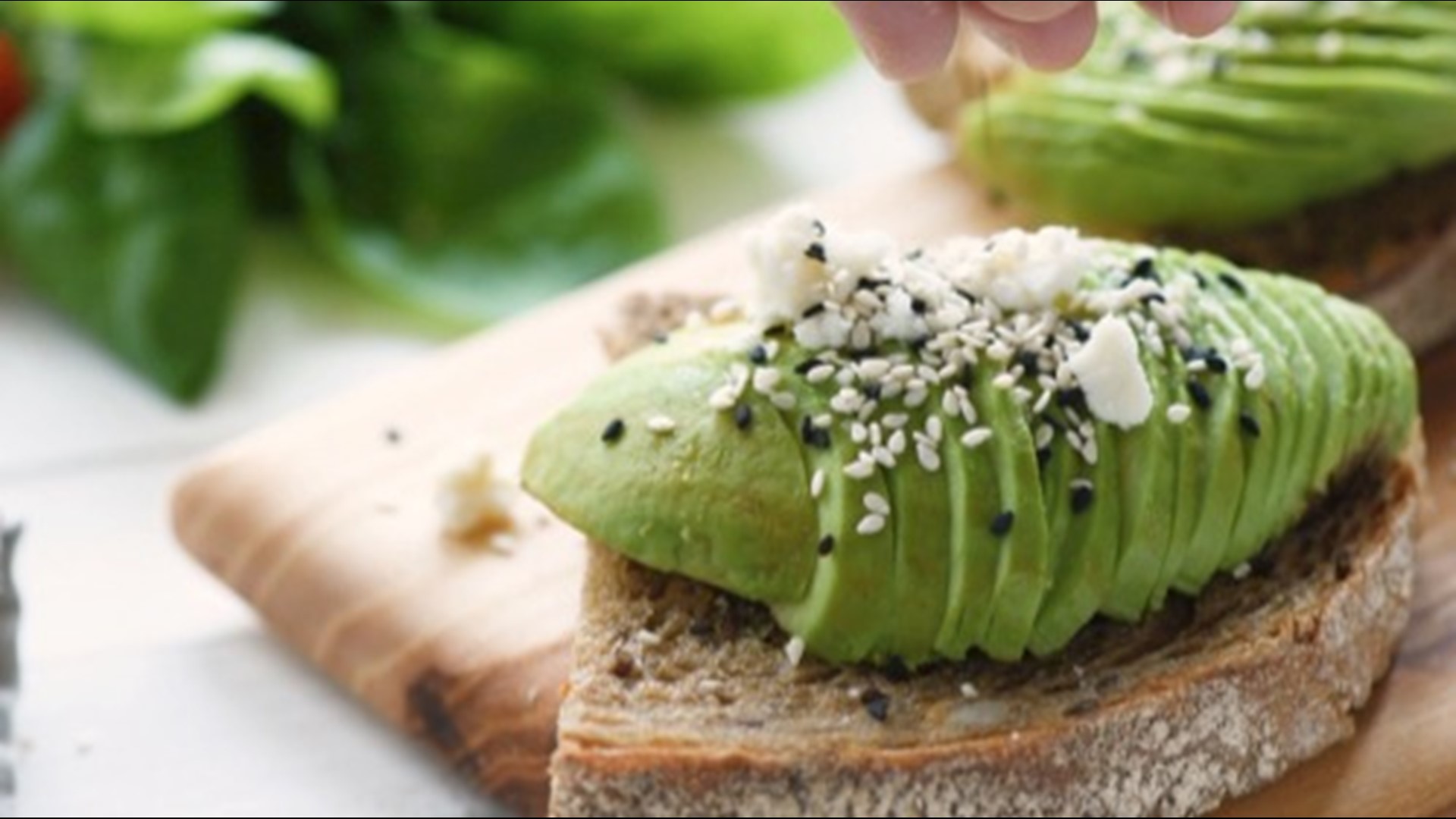 WASHINGTON — A Mississippi journalist lost his fantasy football league, but won some fans across the internet by chronicling a stomach-filling adventure inside a Waffle House.

Lee Sanderlin, an investigative reporter with the Clarion Ledger, tweeted Thursday that he had to spend 24 hours inside a Waffle House because he came in last place in his fantasy football league. He explained that for every waffle he ate, one hour was shaved off the 24 hour clock.

The punishment was actually his idea too, Sanderlin explained, because he was convinced at the time that he wouldn't come in last place. Clearly, he was very wrong.

Sanderlin started Thursday at 4:07 p.m. Central at one of the chain's locations in Brandon, Mississippi.

He wound up eating nine waffles and spent 15 hours inside the restaurant, tweeting his way through the ordeal. Less than 24 hours later, his saga has gone viral racking up more than 100,000 likes and tens of thousands of retweets.

While Sanderlin quickly made his way through two waffles in the first hour, things got a whole lot tougher from there on out.

While he was already in "immense discomfort" after four waffles, Sanderlin eventually pushed ahead with waffle five.

"That’s 5 hours shaved off and an incredible amount of agony for my intestines," he tweeted Thursday evening.

After seven hours, Sanderlin said he had consumed six waffles and still had 11 more hours to go. His attempts at taking on a seventh waffle did not go well initially.

"Full of waffles but devoid of life," he tweeted shortly after midnight.

Three hours later, he finally made it through that seventh waffle and planned out his strategy to order two more waffles around 6 a.m., so he could leave around seven in the morning.

"That would be 9 waffles and an amount of calories I don’t want to think about," he tweeted.

At 6:37 a.m., Sanderlin said he finished his ninth waffle and had spent 15 hours in the restaurant. He assured all his new Twitter followers that he had tipped the Waffle House employees well for letting him hang out overnight.

"The sun is rising, it’s a new day and I’m never eating waffles again," he tweeted. "This was horrible and I recommend no one ever do this."

The sun is rising, it’s a new day and I’m never eating waffles again. That’s 9 waffles and 15 hours in this restaurant. S/o to the staff for letting me hang out on a slow night (I tipped them well don’t worry). This was horrible and I recommend no one ever do this. pic.twitter.com/PDGsuHYINf

While Sanderlin may be picking other breakfast foods from now on, not everyone online was convinced the punishment was that bad.

Why would the loser of a fantasy football league have to sit in @WaffleHouse for 24 hours? Shouldn’t that be the prize for the winner?

Waffle House even got in on the fun tweeting "Sounds like someone WON his fantasy football league, not lost..."

Sounds like someone WON his fantasy football league, not lost...