Walmart said it will take just a few minutes from the moment an order is placed to the time it's ready for a customer to collect it. 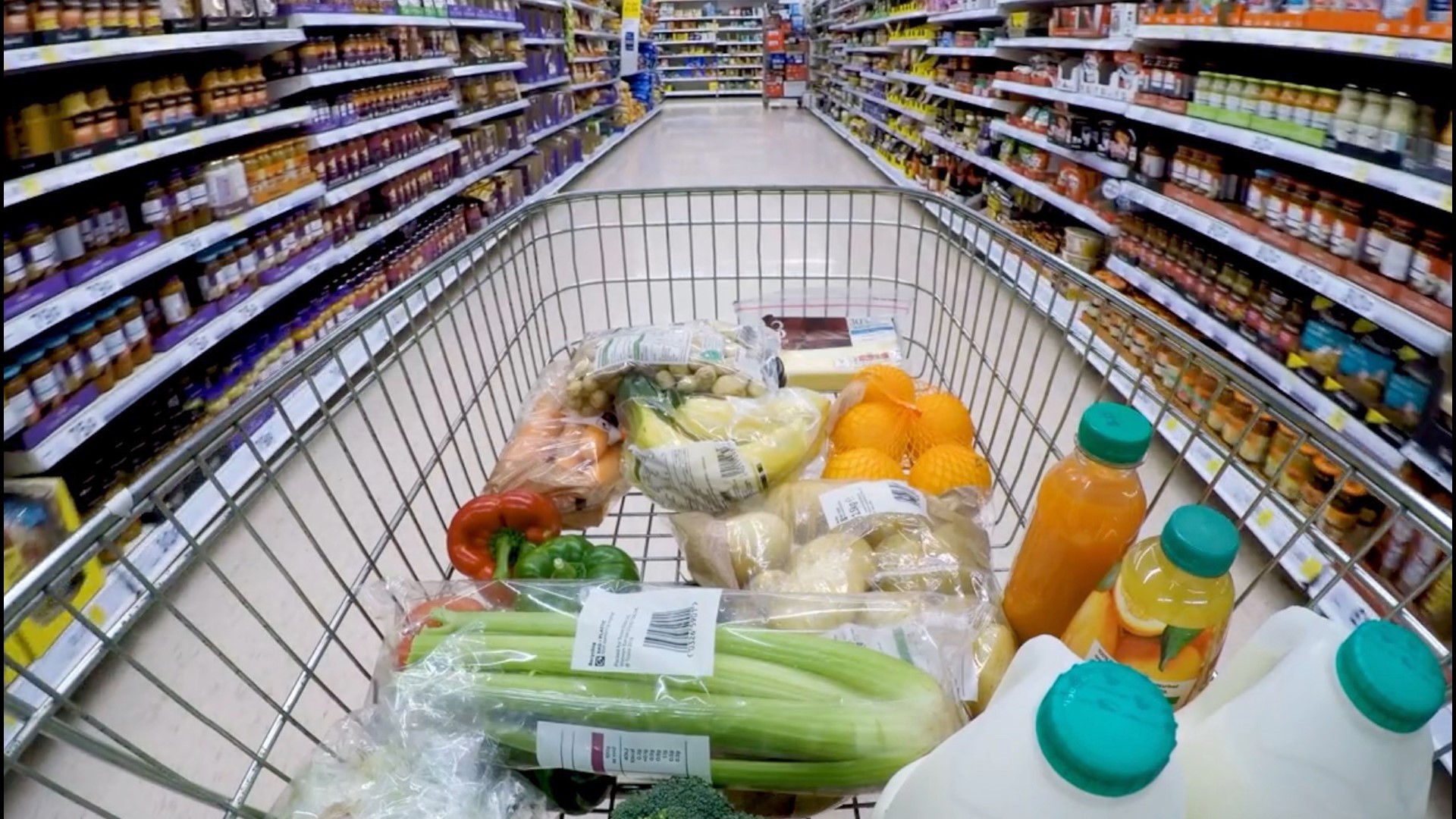 WASHINGTON — Walmart is enlisting the help of robots to keep up with a surge in online orders.

The company said Wednesday that it plans to build warehouses at its stores where self-driving robots will fetch groceries and have them ready for shoppers to pick up in less than an hour.

Walmart declined to say how many of the warehouses it will build, but construction has started at stores in Lewisville, Texas; Plano, Texas; American Fork, Utah; and Bentonville, Arkansas, where Walmart’s corporate offices are based. The first fulfillment center test site was built in Salem, New Hampshire in 2019.

"It’s no secret our customers love the speed and convenience of pickup and delivery," Walmart said in a statement. "These local fulfillment centers help unlock our ability to expand even faster to meet their needs today, while also setting a new foundation to serve them in the future."

Walmart said the automated bots will pick up items from its selves like milk, a bag of chips, a flank steak, cereal or whatever a customer orders and deliver it to a picking workstation where the order will be assembled.

Once the order is ready, customers can pick up the order. The company said the entire process can take just a few minutes from the moment the order is placed to the time it's ready for a customer or delivery driver to collect it.