'A Very Brady Renovation' isn't set to premiere on HGTV until 2019, but you can watch a sneak peek of the cast's nostalgic reunion. 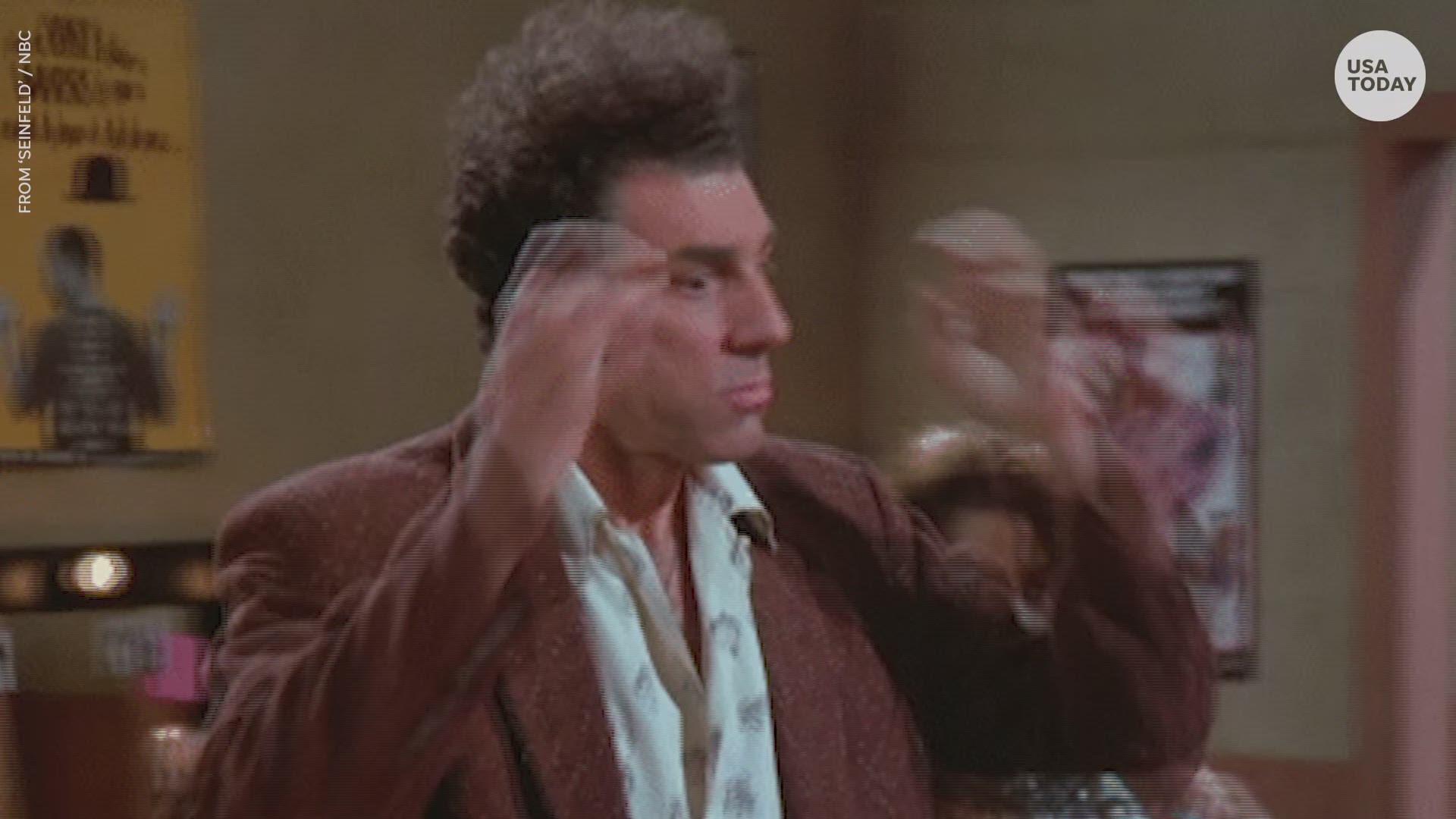 The "Brady Bunch" kids have come home ... to see what HGTV is planning to do with their old TV house.

The six actors reunited at the North Hollywood home that served as the exterior for the iconic 1970s series. HGTV purchased the famed home in August after a much-publicized bidding war with 'NSYNC singer Lance Bass.

HGTV plans to document its complete overhaul of the home for "A Very Brady Renovation," set to premiere in September 2019.

Leanne and Steve Ford, of "Restored by the Fords," "Hidden Potential" star Jasmine Roth, and Lara Spencer, of "Flea Market Flip," were also on hand for the walk-through.

Their tour of the house will be documented on the HGTV show.

In a statement, HGTV promised to create a "show-stopping transformation" of the Brady house. It plans to add enlarge the house, adding 2,000 square feet and do so "without compromising its instantly recognizable street view."

HGTV stars will also tackle the interior but the network promises they will work to "ensure that the final renovation results stay true to the spirit of the 'Brady Bunch' family home that everyone loves and remember." That includes the living room's floating staircase, the green-and-orange kitchen and the kids' shared bathroom.

"What’s so exciting about this project is that we are creating one of the most iconic homes from many of our viewers’ childhoods,” said HGTV programming exec Loren Ruch. “It will be the first time in history that the house from all of our memories will be created in a real brick and mortar location. It is certain to be a trip down memory lane.”

The show's three adult cast members have all passed away since the show went off the air. Robert Reed, who played patriarch Mike Brady, died in 1992, followed by Ann B. Davis (Alice the housekeeper) in 2014 and Florence Henderson (Carol Brady) in 2016.

Here's the full video of the cast's reunion:

TEGNA contributed to this report.