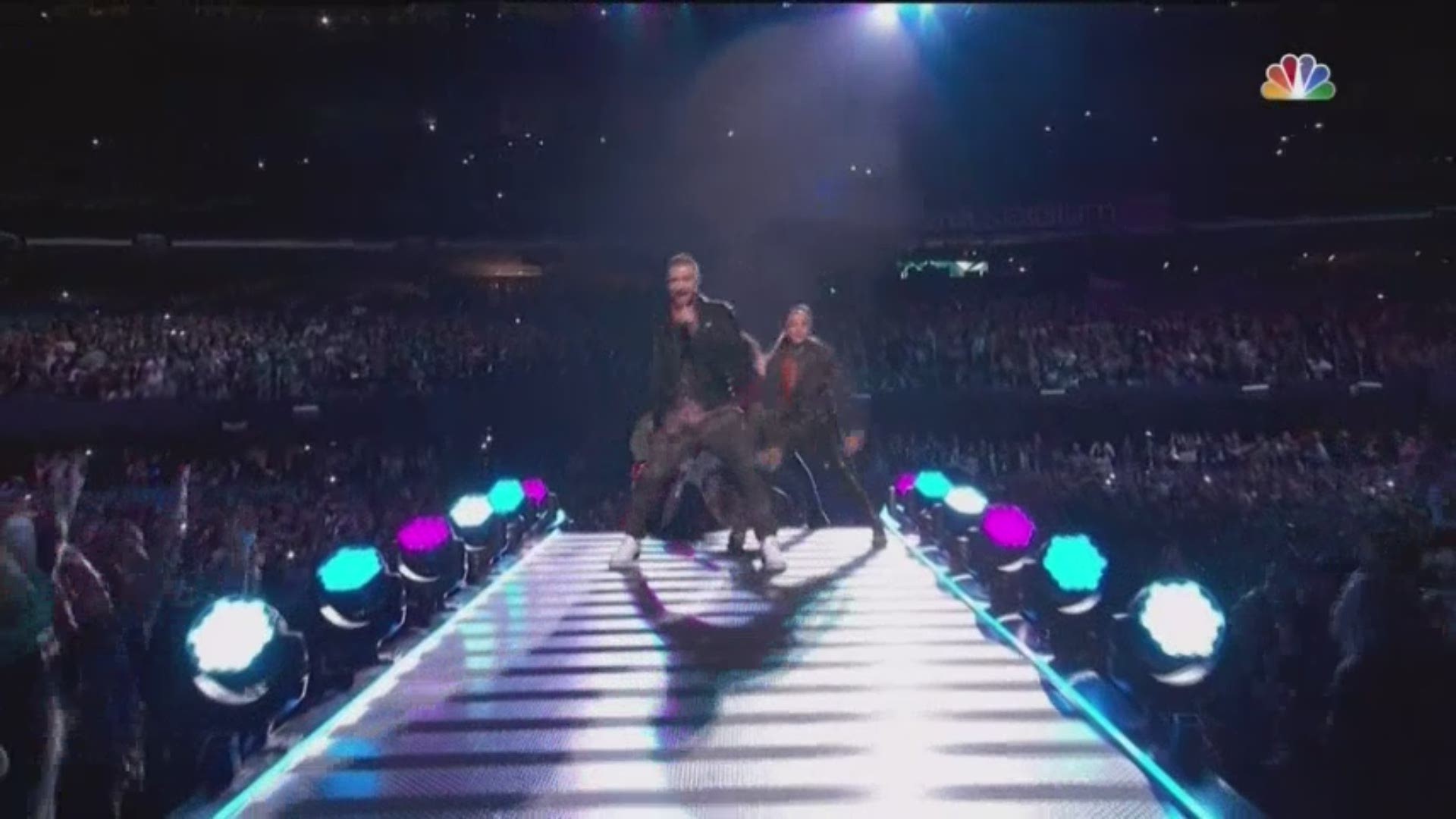 If you thought social media was going to give Justin Timberlake a pass, you were wrong.

Timberlake's Super Bowl halftime performance drew mixed reaction across the Twitterverse, but there's no denying that Prince fans weren't too happy with JT's tribute to the iconic Minneapolis musician, who died in 2016.

Timberlake showcased a number of his own hits during the set but included a performance of Prince's I Would Die 4 U with a giant projection of the artist on a large billowing sheet behind the stage.

After Sheila E, a close Prince friend, tweeted that Timberlake assured her there would be no Prince hologram in his show, many expressed relief on social media.

Oh, he listened to Sheila. https://t.co/I9rIs6VRak

But then the show actually happened and, well, it wasn't a hologram, it was sort of similar. And fans didn't think the Purple One would approve. Representatives for the Prince estate did not immediately respond to USA TODAY's query about whether they had a say in the tribute.

In a 1998 interview with Guitar World magazine, Prince was asked directly about the use of digital editing to "create a situation where you could jam with any artist from the past." He was not a fan.

"That's the most demonic thing imaginable," he said. "Everything is as it is, and it should be. If I was meant to jam with Duke Ellington, we would have lived in the same age. That whole virtual reality thing ... it really is demonic. And I am not a demon. Also, what they did with that Beatles song (Free As A Bird), manipulating John Lennon's voice to have him singing from across the grave ... that'll never happen to me. To prevent that kind of thing from happening is another reason why I want artistic control."

One Twitter user noted that "Even in death, Prince continues to be misunderstood."

The Prince tribute would’ve been cool... except Prince specifically said he didn’t want that, right? Even in death, Prince continues to be misunderstood.

Jemele Hill, formerly of ESPN and now senior correspondent at The Undefeated, let a GIF of Prince showing disapproval speak for itself.

And his fans seem to know their idol well and are taking Timberlake's action as a sort of continuation of a rivalry between the two musicians.

Canadian actor Avan Jogia tweeted: "Prince didn't like JT ... JT didn't like Prince... It's well documented... why would you put his (spirit) through that."

Yo... Prince didn't like JT... JT didn't like Prince... It's well documented... why would you put his sprit through that.

Some suggested scenarios that would right the situation, including Prince taking matters into his own hands.

But the negative sentiment wasn't shared by everyone. Some in the audience gushed about Timberlake's set.

Tove Lo tweeted that the performance was "FIIIIIIRE."

@jtimberlake that was FIIIIIIRE 🙌 so many tunes!! And moves I need to learn asap #SuperBowl

And Ellen DeGeneres gave her friend a shout-out, saying he "just killed it."