The company's board of directors made the announcement Wednesday. They announced they don't plan on cutting any jobs. 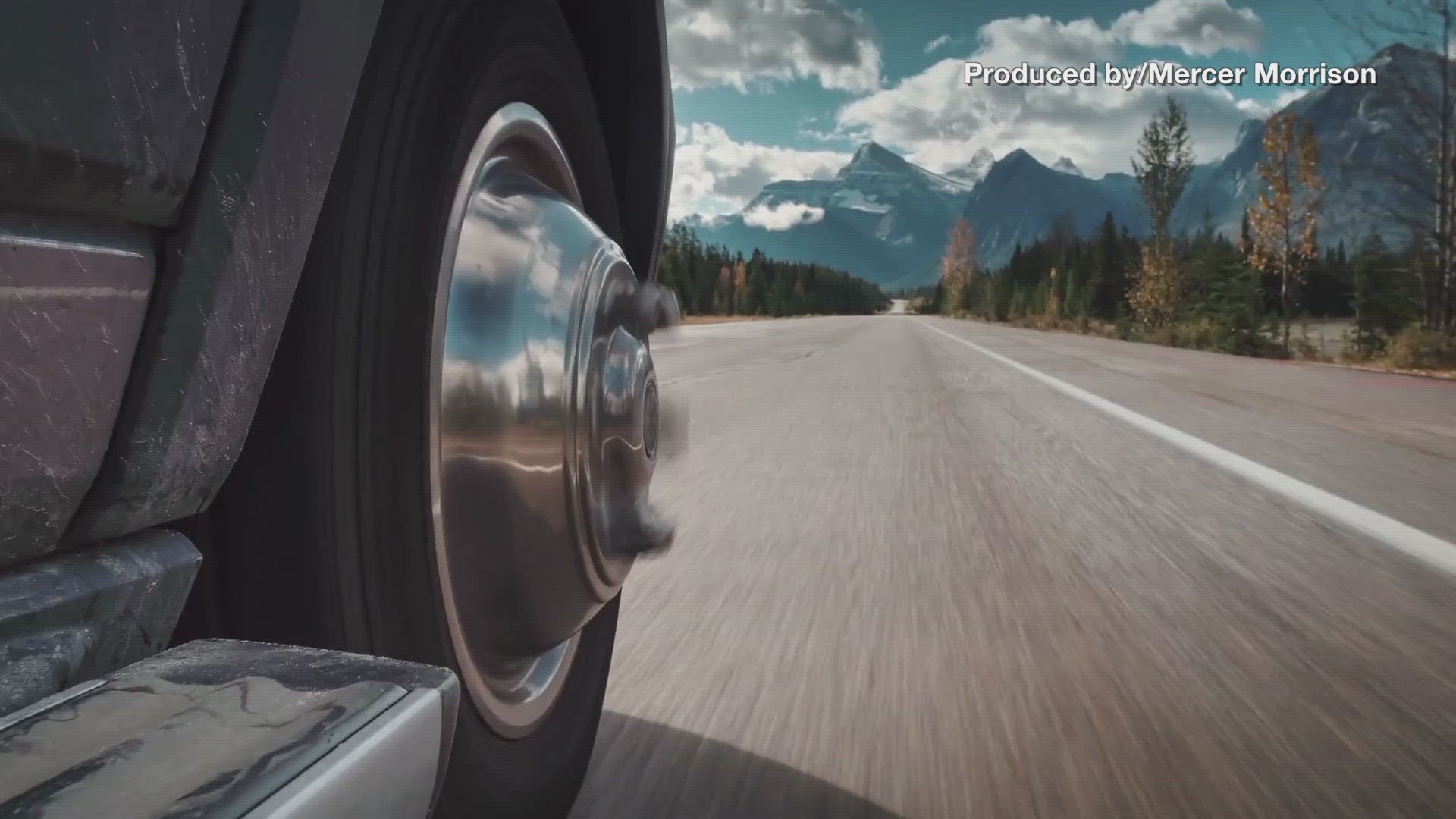 WASHINGTON — Winnebago Industries announced Wednesday that it's packing up and hitting the road, moving its headquarters from Forest City, Iowa, to Eden Prairie, Minn., after 63 years in the Hawkeye State.

According to a press release from the company, the address change will go into effect Dec. 1 of this year.

"Our Twin Cities location has been and will continue to be an effective resource for executing our vision as a premier outdoor recreation enterprise, as it supports the growth of all of our strong brands," Winnebago CEO Michael Happe said in a press release. "We are genuinely proud of our historical roots in Forest City and the incredible contributions of all our past and current Iowa employees to the company’s success through the years.”

The company has held its executive offices in Minnesota since 2016, with around 100 employees in Eden Prairie.

Winnebago says that it does not plan to cut any jobs with the move, and that Northern Iowa will continue to serve as the manufacturing hub for the company. Winnebago also plans on hiring more people, citing increased demand for RVs.

“North Iowa has been home to Winnebago Industries for 63 years and it will remain a critical community for current operations and future growth,” Winnebago Outdoors president Huw Bower said in a press release. “We are committed to supporting North Iowa and being active contributors to the community."