On top of that, he assaulted police. 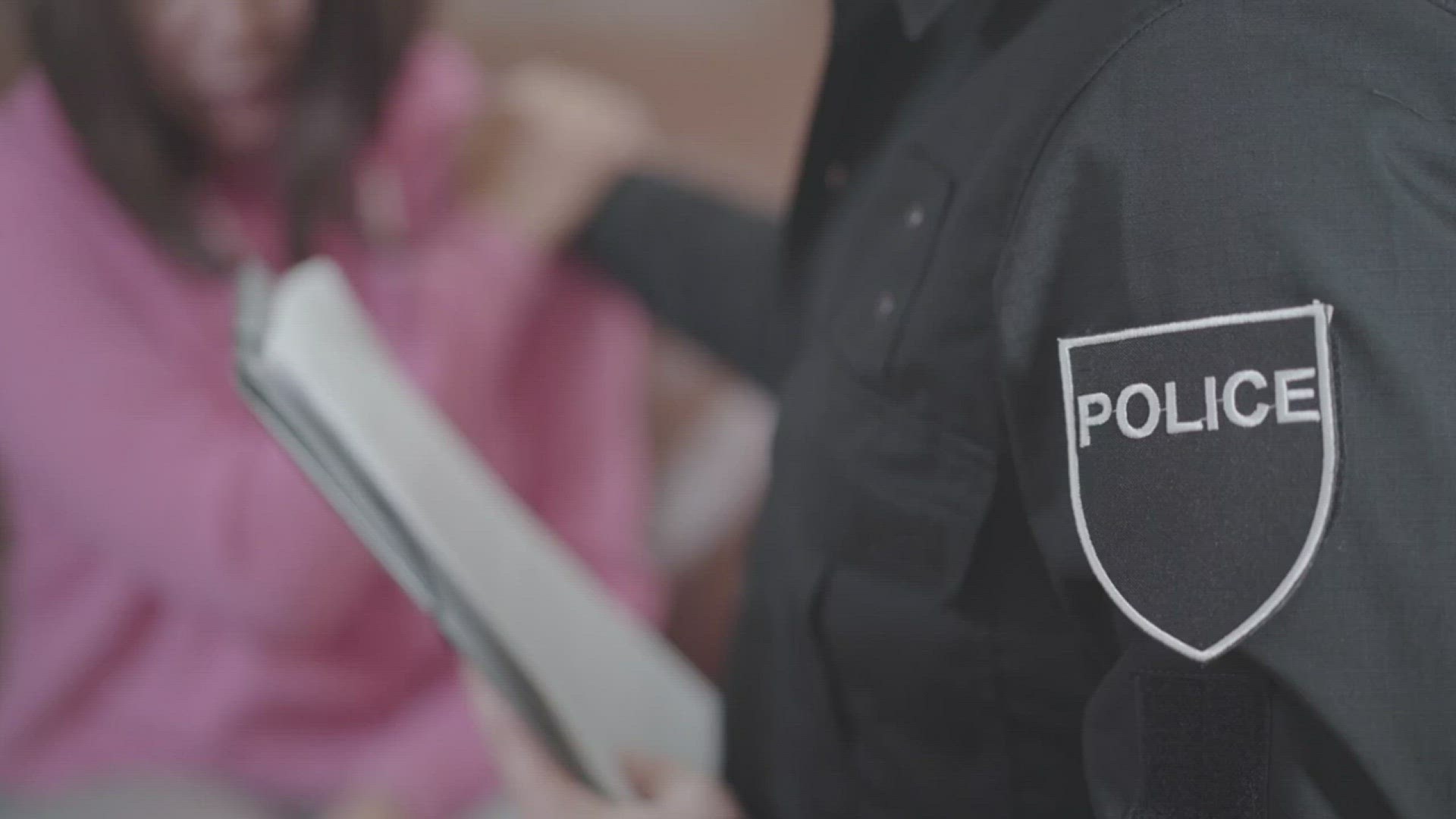 BRISTOL, Mass. — This might be the worst first date, ever.

A woman in Massachusetts became an unexpected getaway driver for a man she met on a dating app after he robbed a bank at gunpoint. This was during their first date, according to news outlets.

Bristol County District Attorney's Office said, according to CNN, Christopher Castillo pleaded guilty this week to armed robbery and three counts of assault and battery on a police officer for the December 5, 2016 incident.

Castillo was sentenced to three years in state prison for the robbery, plus another two years for assaulting the police officers who arrested him.

A local Massachusetts newspaper said that police dropped charges against the woman who claimed she met Castillo earlier in the day when she picked him up from his parents' house in Rhode Island.

She told police that as they drove to North Attleboro, Massachusetts -- where the bank robbery took place -- Castillo drank wine while sitting in the passenger seat.

RELATED: How to stay safe when using a dating app

The newspaper reported that the Castillo asked the woman to stop the car near a bank and left the vehicle for a few minutes. He ran back to the car, sweating and carrying a hat, sunglasses, a gun and cash and told her to drive off.

Police officers eventually pulled over the woman and Castillo. The date immediately got out of her car, but Castillo, who assaulted the officers, put up a fight.