More than 313,000 U.S. troops have been hurt. UVA partnered with NATO to develop guidelines to prevent irreversible injuries. 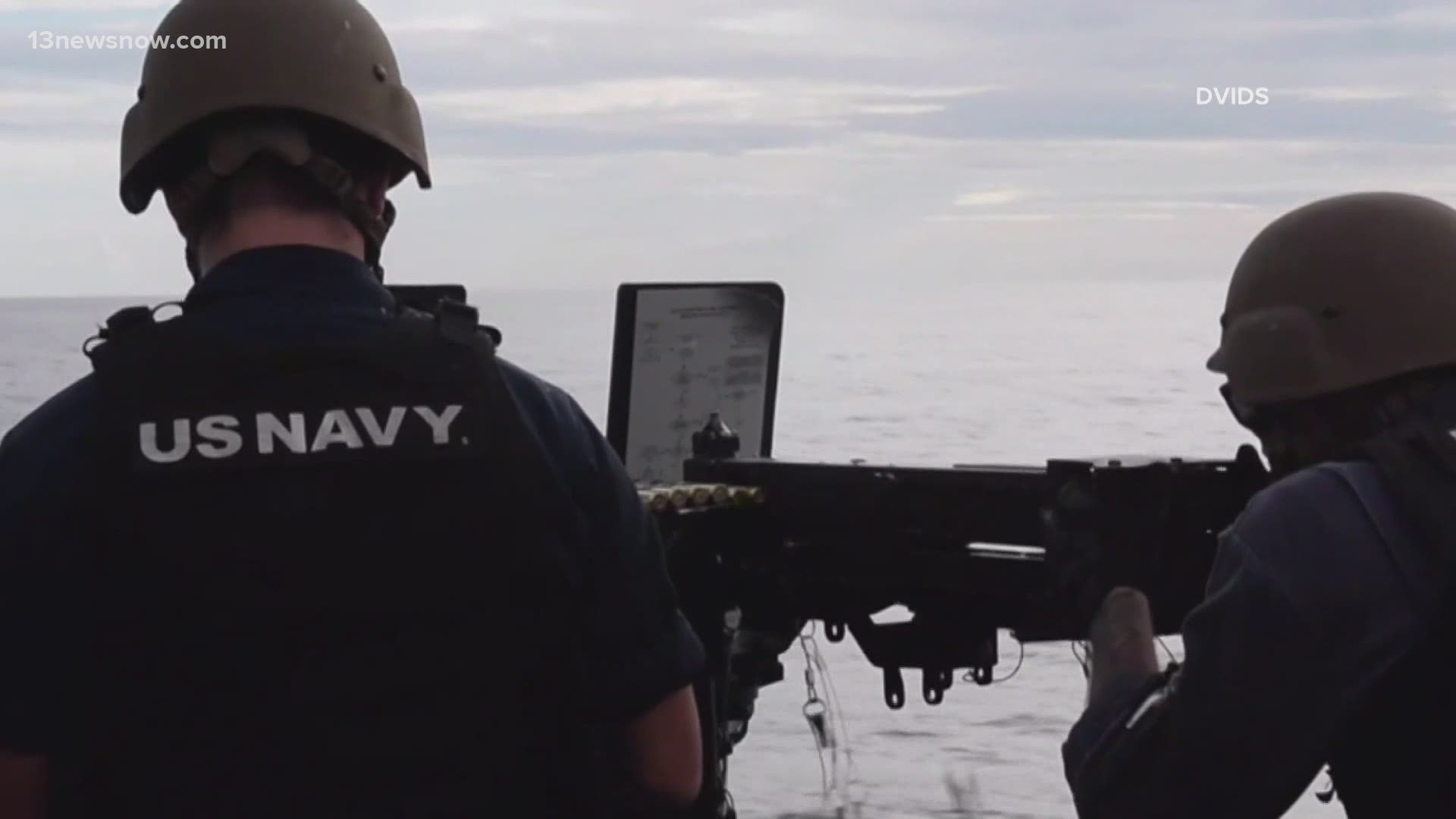 CHARLOTTESVILLE, Va. — Researchers at the University of Virginia are studying the long-term effects of soldiers' traumatic brain injuries.

The North Atlantic Treaty Organization has partnered with UVA to help develop new guidelines for preventing serious brain injuries in the armed forces.

The goal is to reduce the risk of chronic traumatic encephalopathy, a serious and often fatal brain disease caused by repeated traumatic brain injury or concussions.

Military personnel are at high risk for traumatic brain injury and concussions because of their exposure to artillery blasts, the physical nature of their training, and activities such as “breaching,” the use of explosives to enter buildings and other structures.

"What this NATO panel is really focused upon is to try to develop a real understanding for the cause and effect between what an exposure may be to repetitive impacts and blasts, and what the consequences may be over time to the service member," said Dr. James R. Stone, a  medical doctor of Vascular and Interventional Radiology at UVA's Department of Radiology and Medical Imaging.

The Department of Defense reports that more than 313,000 U.S. troops have sustained an irreversible traumatic brain injury in training or combat.

Stone says his team plans to finish its study and present a report to NATO by the end of 2023. 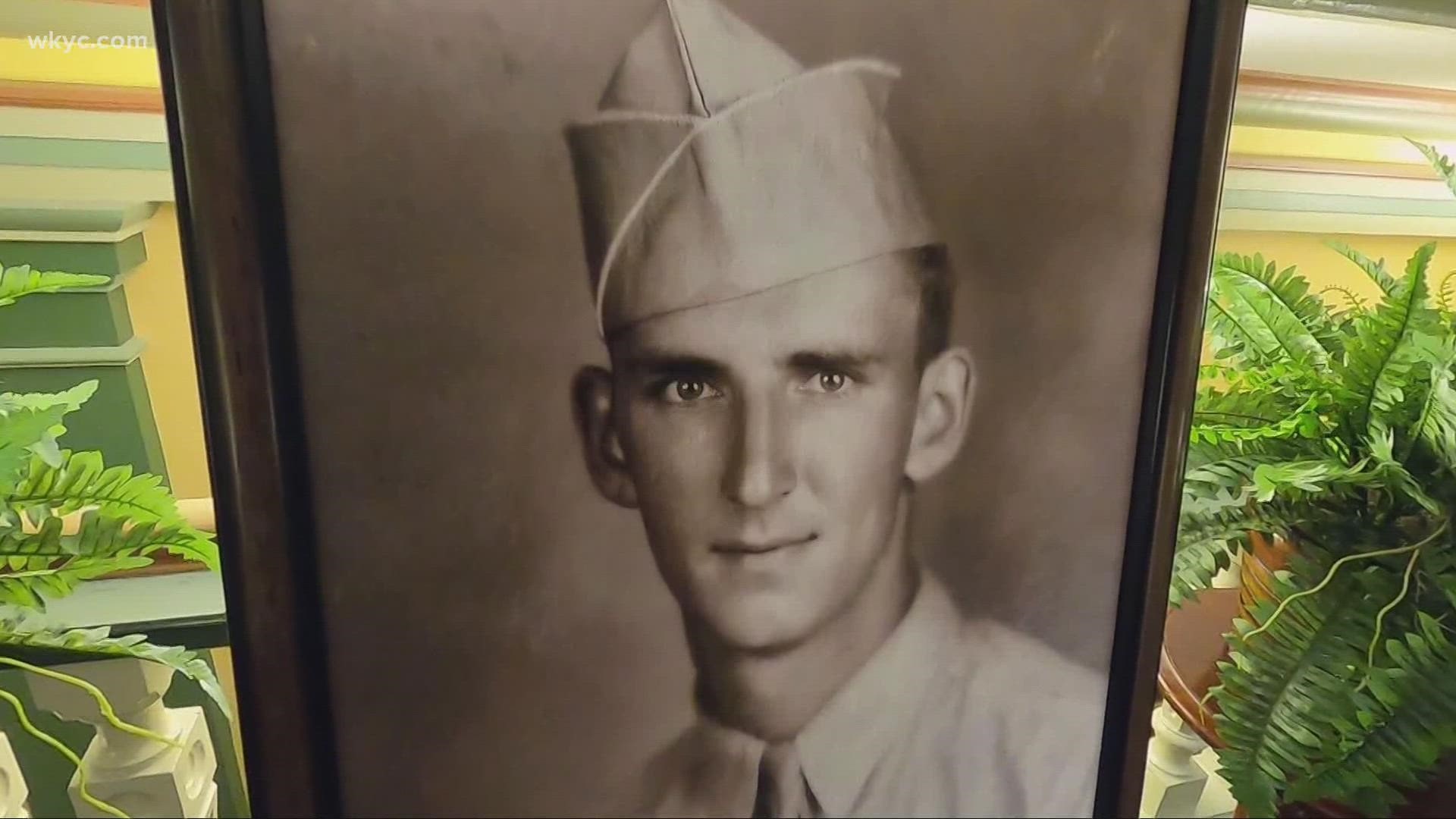