Most people will no longer be able to claim tax deductions for their gifts. 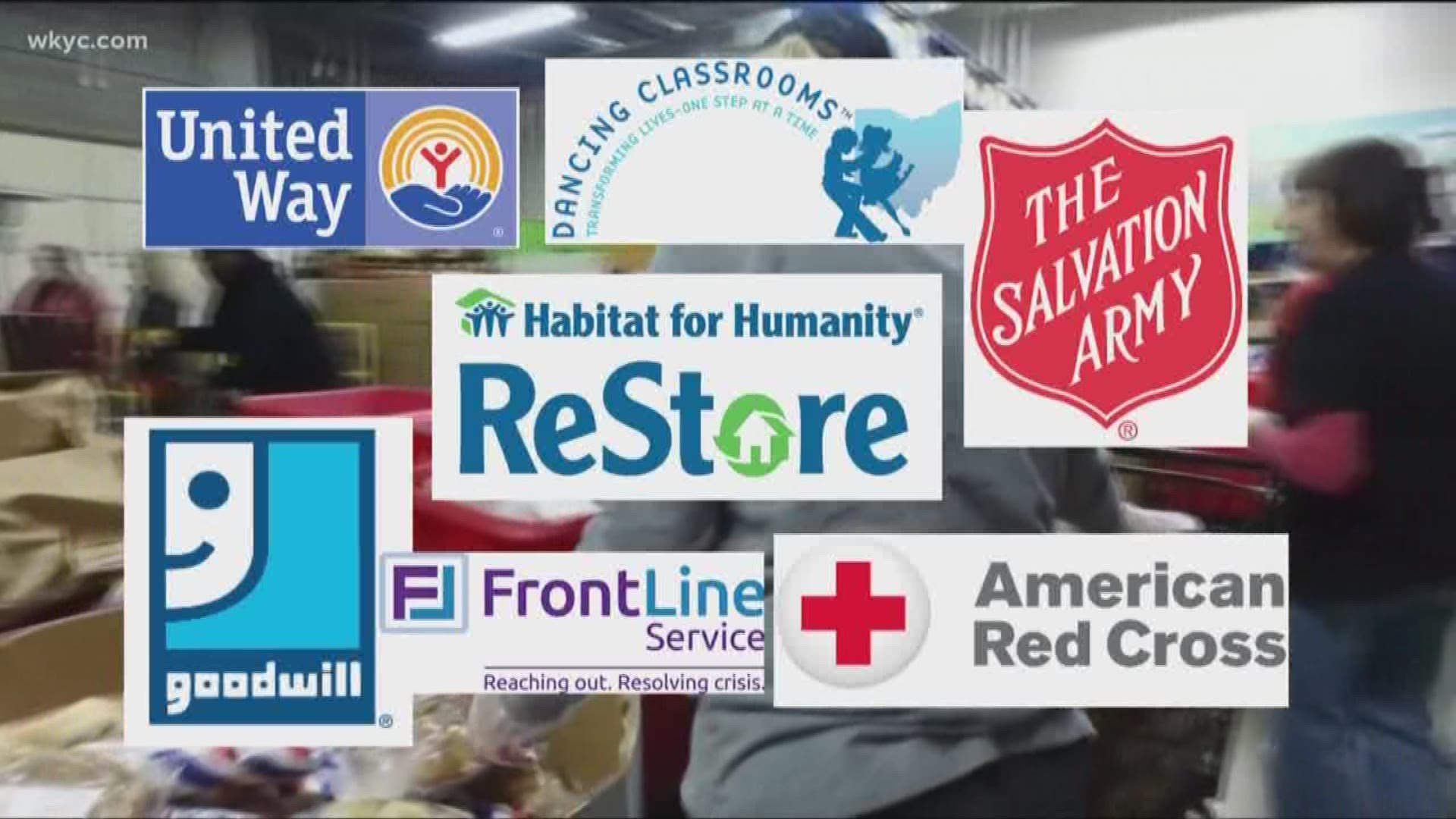 That means itemizing tax deductions, like charitable donations, no longer makes sense for many people. All of the deductions they used to take when they itemized their taxes will likely be less than what they’d get if they take the Standard deduction. So now, they don’t get a benefit from giving.

Now, several non-profits we spoke with say they haven't yet seen a decline. But that could be because a lot of people weren't aware of the change. In fact, economists suggest households will donate about $13 billion dollars less per year.

Attorney and CPA Charles Simon says, "They may look and say, I'm not getting a tax deduction anymore. Do I want to make a contribution to charity?"

If you don’t, but you’re someone who counted on those tax breaks, there are still methods of making money from your unwanted goods… starting with Facebook Marketplace.

Amanda Sharratt and her husband used it to sell everything from car speakers to car seats, earning them thousands. Talking about her husband, she said, "As he saw progress he decided to sell his motorcycle.”

For your old electronics, DVDs, books and games, there's Decluttr. You can search for the item you want to sell on its website, or scan the bar code. Tell them the condition the item is in, then get an instant offer. Once they get the items, they say they'll pay you the next day.

Want to clean up your closet? You can turn to thredUP, an online consignment and thrift store. They'll send a bag for you to stuff with your items. You don't even have to wait for them to sell.

"They're very clear about what brands they prefer, what brands they accept. And you just send that whole bag back to them and they'll let you know how much it's worth and pay you out," Smart Shopping expert Trae Bodge said.

Finally for jewelry, Worthy is worth a look. You can send them one piece, or your whole jewelry box and they'll tell you what they can sell it for.

Bodge says she likes it because, "They'll walk you through the whole process on opening up a digital auction to get the best price for your fine jewelry."

Now, while selling your unwanted stuff may be tempting, non-profits like Habitat For Humanity's ReStores, which accepts everything from gently used tools to coffee tables, says they have faith people will still give.

“I don't think people were always motivated so much by the donation slips as they were; one…they wanted good merchandise to have a second life, and number two, they wanted somebody to pick it up. And that's value in and of itself," said John Habat, President and CEO of Greater Cleveland Habitat for Humanity.

The non-profits we spoke with say they're remaining cautiously optimistic. And one way you can still give and get a tax break is by donating double what you would normally give every other year. That will help you exceed the standard deduction. So, it would make sense to itemize all of your tax deductions instead.