Keller has a reputation for controversial remarks. 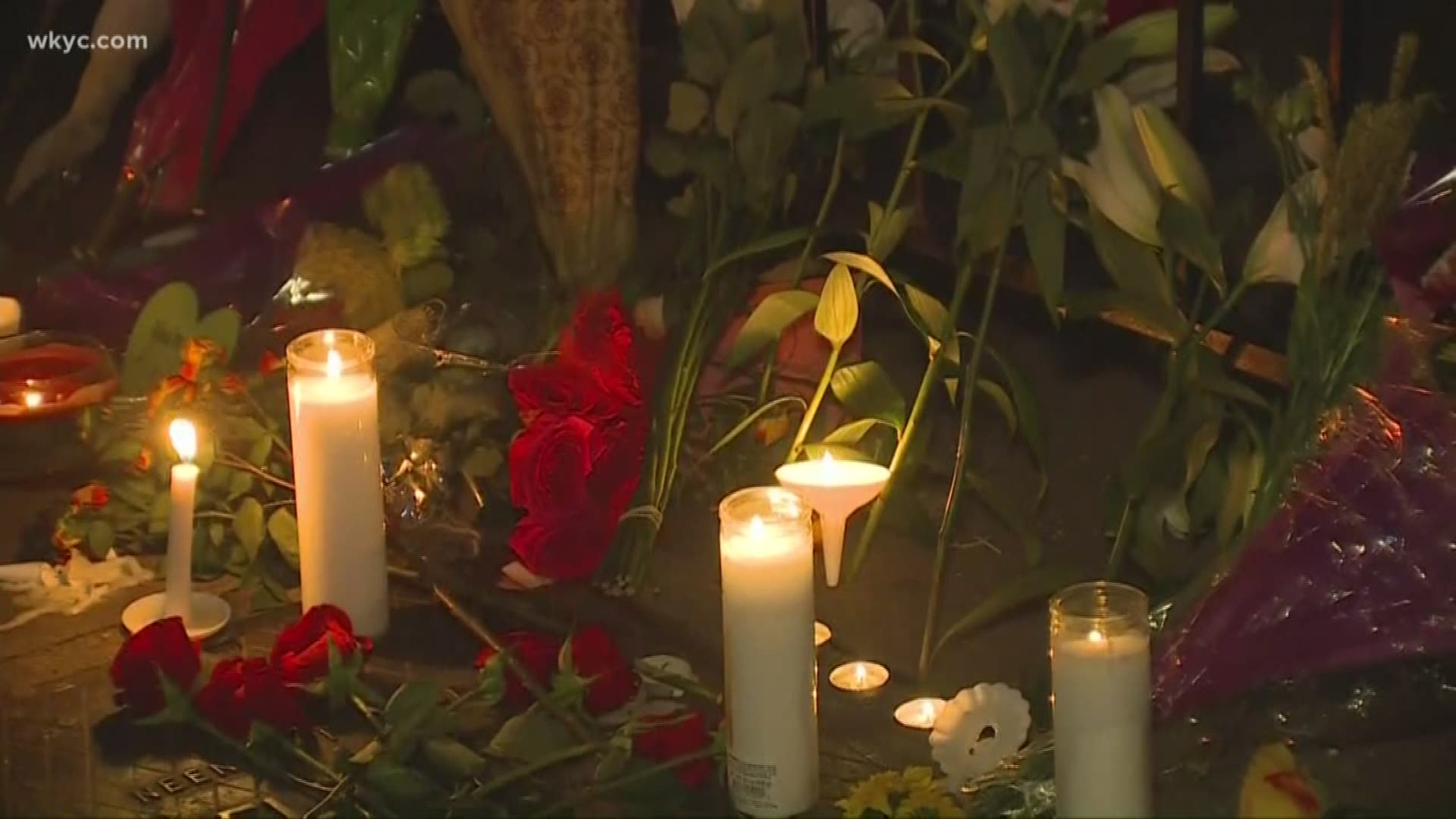 Keller's post came just hours after nine people were gunned down in Dayton early Sunday, and one day after 20 people were shot dead in El Paso, Texas. Keller serves Ohio's 53rd District in Middletown, about 25 miles south of Dayton.

In the Facebook post, which is not viewable by all users, Keller called out liberals for playing the blame game, adding, "Why not place the blame where it belongs?"

MORE | Rep. Tim Ryan: 'Mitch McConnell needs to get off his ass and do something'

According to the Cincinnati Enquirer, Keller did not provide comment on the post, but confirmed that she wrote it.

Backlash was swift, including from Cincinnati councilman Chris Seelbach, who posted a screenshot of the Facebook post:

Butler County Sheriff Richard Jones, who is no stranger to controversy amid his outspoken nature, also called out Keller on Twitter:

Keller's remarks aren't her first amid the debate on gun control. In March 2018, she called gun control activists and Parkland school shooting survivors Dorito-eating 15-year-olds. She has also likened Planned Parenthood to Nazis.