Pick One: Medical Marijuana or Firearms

Registering in Ohio's medical marijuana program could have implications on your 2nd amendment rights. 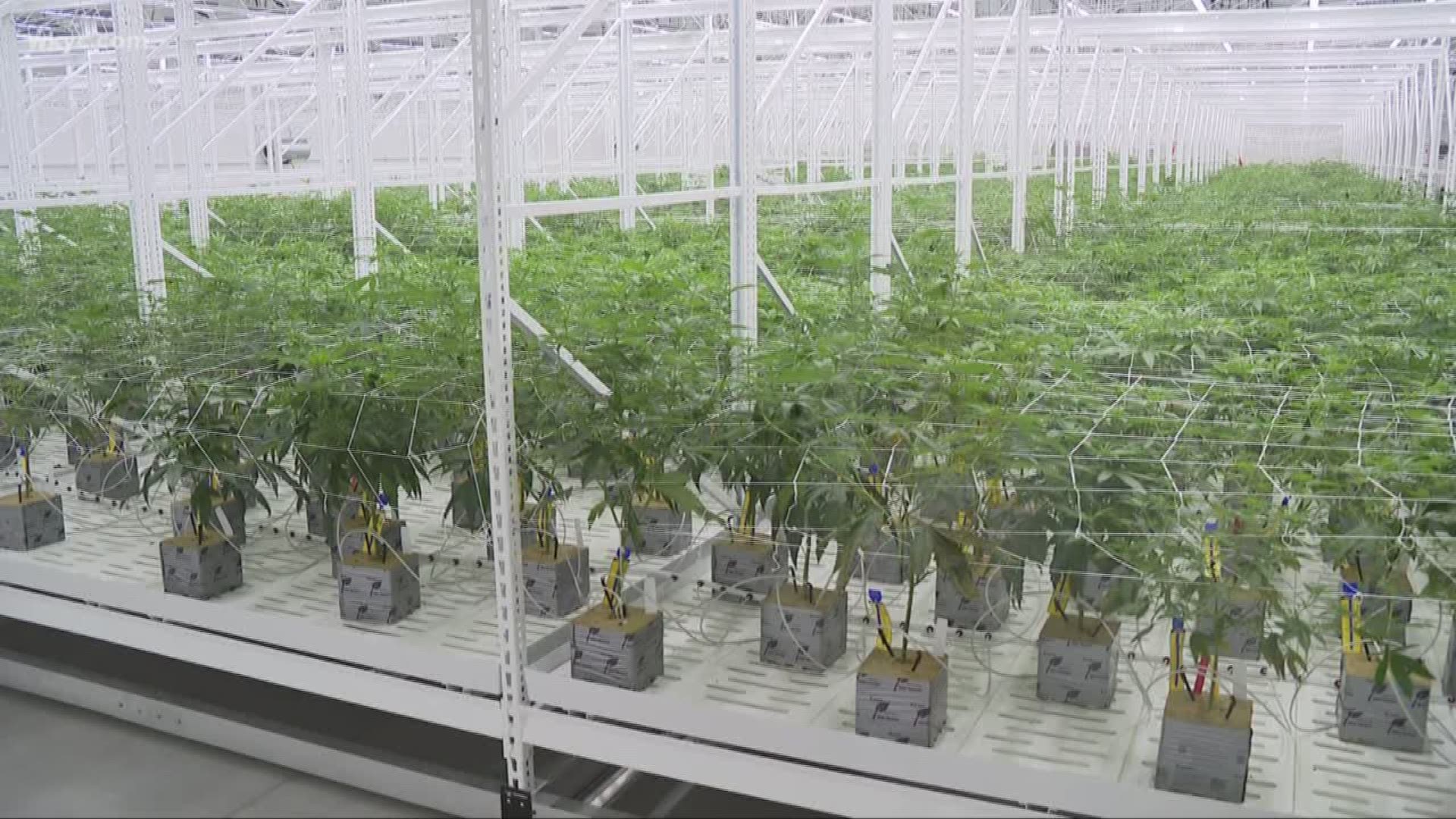 In just one week’s time, more than a thousand people have been entered into Ohio’s Medical Marijuana registry allowing them to legally use and purchase from dispensaries expected to open soon. But many may not know how the registering could affect your right to bear arms.

The law is confusing since there’s a discrepancy in how marijuana is classified at the state and federal levels.

Here in Ohio, marijuana has been cleared for medical use. But at the federal level, it’s still considered a Schedule I Controlled substance is still illegal.

The sale of guns and your 2nd amendment right to bear arms happens at the federal level. When it comes to marijuana and the possession of guns, the feds say NO!

In an open later to Federal Firearms Licensees drafted in 2011, the Bureau of Alcohol, Tobacco, and Firearms (ATF) said this:

Any person who uses or is addicted to marijuana, regardless of whether his or her state has passed legislation authorizing marijuana for medicinal purposes… is prohibited by Federal law from possessing firearms or ammunition.

READ THE ENTIRE LETTER BELOW:

We checked with local ATF public information officer Suzanne Dabkowski as well as the ATF office in Washington, D.C. to confirm that this document is still just as relevant today as it was when it was created. They said the rules haven't changed.

At the state level, we reached out to the Ohio Attorney General’s office who sent us the same document in reference to marijuana use and possessing firearms.

When someone goes to purchase a gun, they fill out an ATF form known as a Firearms Transaction Record. Question 11-E on that form asks if the applicant is “an unlawful user of, or addicted to, marijuana.” It also includes a warning stating marijuana is illegal at the Federal level regardless of state laws.

For that reason, Ohioians who possess a medical marijuana card would still have to answer yes, and they wouldn’t be allowed to purchase a gun.

It should be noted that Federal law prohibits possession of a firearm, meaning it doesn’t matter if you already have a weapon or a concealed carry permit. Under Federal law, your guns must go when you’re entered into the marijuana registry.

The concealed carry permit application also references 21 U.S.C. 802 in question 4 of section 4 which asks applicants about the use of marijuana.

Federal authorities at the ATF and state authorities at the Ohio Attorney General’s office agree that possessing a gun while using marijuana is against the rules. So, if you’re a person who needs both, be warned you have to pick one or the other.