Seven individuals are facing corruption and bribery charges in an alleged money-laundering scheme in Ravenna. 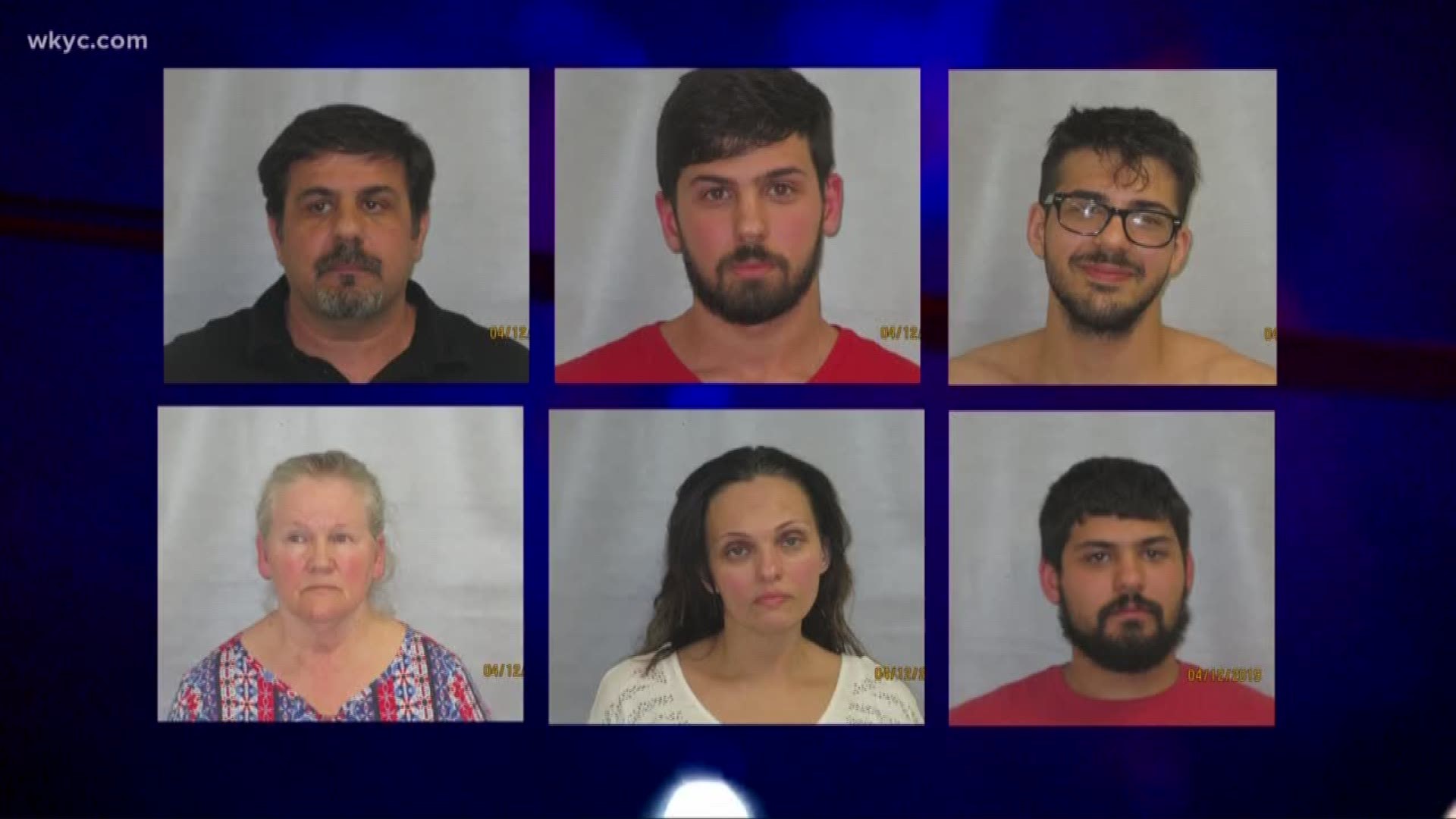 PORTAGE COUNTY---Seven individuals are facing corruption and bribery charges in an alleged money-laundering scheme in Ravenna.

The plot involves millions of dollars and a businessman who the Investigator Tom Meyer exposed recently for passing a $2.5 million bad check.

Edward Frost is a Ravenna businessman and convicted sex offender who pledged $500,000 to the Cardinal schools through its booster organization. Frost was trying to get the naming rights to the district’s proposed athletic complex.

Frost, along with 6 other individuals, find themselves in even bigger legal trouble. They were arrested on charges of engaging in a pattern of corrupt activity, aggravated theft, receiving stolen property, passing bad checks and bribery.

Sources tell channel 3 news that the investigation is focusing on a multi-million dollar money-laundering scheme at MPA Liquidations in Ravenna. Police and the FBI raided the auction house and made the arrests based on a three-month investigation.

According to the indictment, law enforcement officials seized seven cars including a 2017 Jaguar, 2019 Mercedes, and a 2019 Chevy Corvette.

Frost remains confined to the Geauga County jail for passing the bad check. He along with the six others are expected to be arraigned this week in Portage County.