The state GOP has voted to censure three members of the Republican party, including Gov. Doug Ducey. 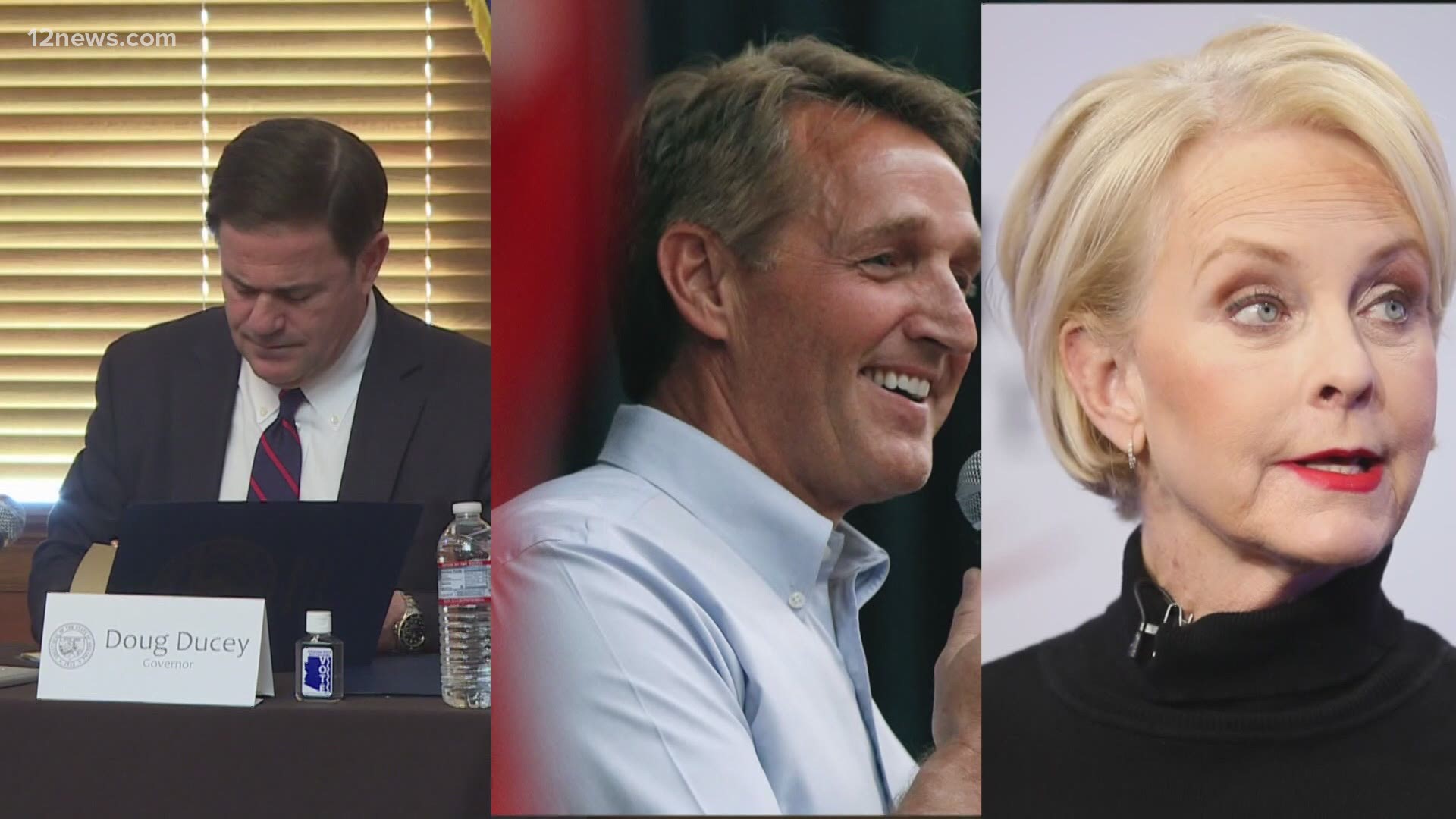 PHOENIX — Arizona Republicans have censured some of the party's most prominent figures who have found themselves crosswise with former President Donald Trump.

They also voted to give Kelli Ward a second term as party chairwoman.

Ward has been one of Trump’s most unflinching supporters even after the GOP lost ground in the state last year.

The state GOP's combative style delights Trump’s strongest supporters but worries longtime GOP insiders who have watched the party turn off crucial voters in the suburbs.