President Kevin Kelley wants to know if groups have links to FirstEnergy scandal. 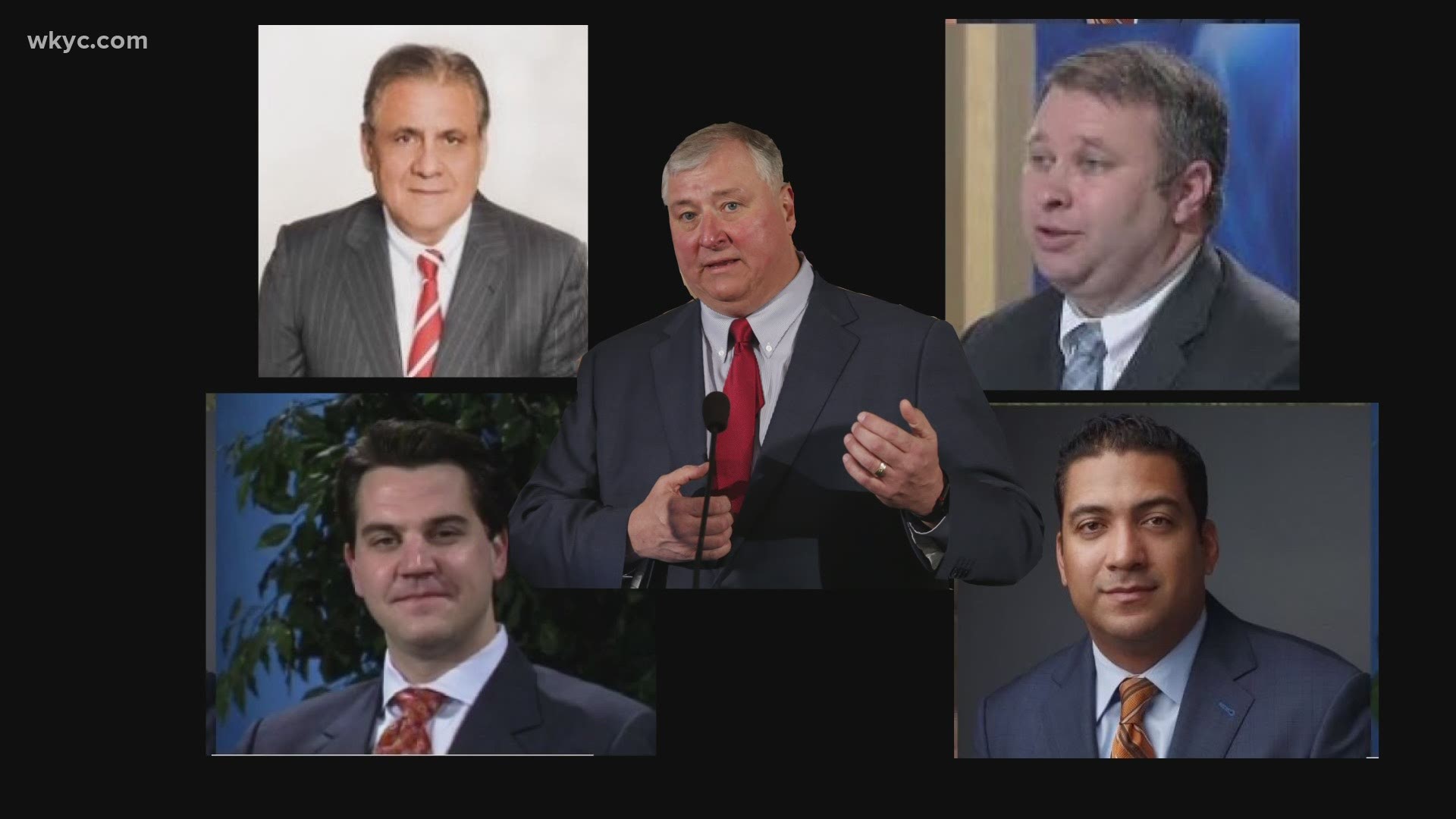 House Bill 6 is at the center of a federal criminal case against Larry Householder, the former speaker of the Ohio House, and others over their handling of $60 million in secretive funding linked to the passage of the bill.

During council’s finance committee on Monday afternoon, Kelley complained that two groups active in the city – Consumers Against Deceptive Fees and Clevelanders First – have one thing in common: Attacking the city-owned utility.

CPP doesn’t generate its own electricity but owns the infrastructure that delivers power to more than 70,000 customers in Cleveland. CPP is considering raising power rates, which were once significantly cheaper than those of its rival, FirstEnergy’s Cleveland Electric Illuminating Company. The city’s rates have become less competitive in recent years in part because it has signed long-term contracts to buy power from more costly renewable sources of energy.

“All I want to know is how is this operation being funded,” Kelley said during the meeting, referring to Consumers Against Deceptive Fees. “Is it morally repugnant but legal dark money or is there something more to it.”

Kelley said that according to tax paperwork filed by Consumers Against Deceptive Fees, it spent $500,000 on mailings to city residents and on lobbying of council members in an “effort to destabilize Cleveland Public Power.”

Kelley also cited work by Clevelanders First, the group behind an effort last year to cut the pay and size of city council. Kelley noted the group’s leader last year told a reporter (Mark Naymik) that among its chief complaints about council is CPP’s rates and unreliability. (CPP has been beset by years of management problems, a lawsuit still alive that challenges its billing practices and by reliability problems, especially on the city’s West Side.)

Council’s finance committee passed a resolution Monday that authorizes it to investigate -- with the use of subpoenas -- the actions of entities involved in the House Bill 6 corruption probe "as those actions relate to and impact the affairs of the City of Cleveland."

The resolution reads in part: "Council has reason to believe that Company A has other long-term public policy goals specific to the City of Cleveland: to restrict or destroy Cleveland Public Power and to influence or control the City’s legislative body as well as its executive branch. The tactics used in the racketeering conspiracy to enact HB 6 are similar to those used by Company A and its allies against the City of Cleveland: applying political pressure using phony citizen groups and paying out significant dollars to fund its objectives.”

On Wednesday, the full council will consider a vote on the resolution.