Both the Cleveland Clinic and University Hospitals have thrown their support behind the measure. 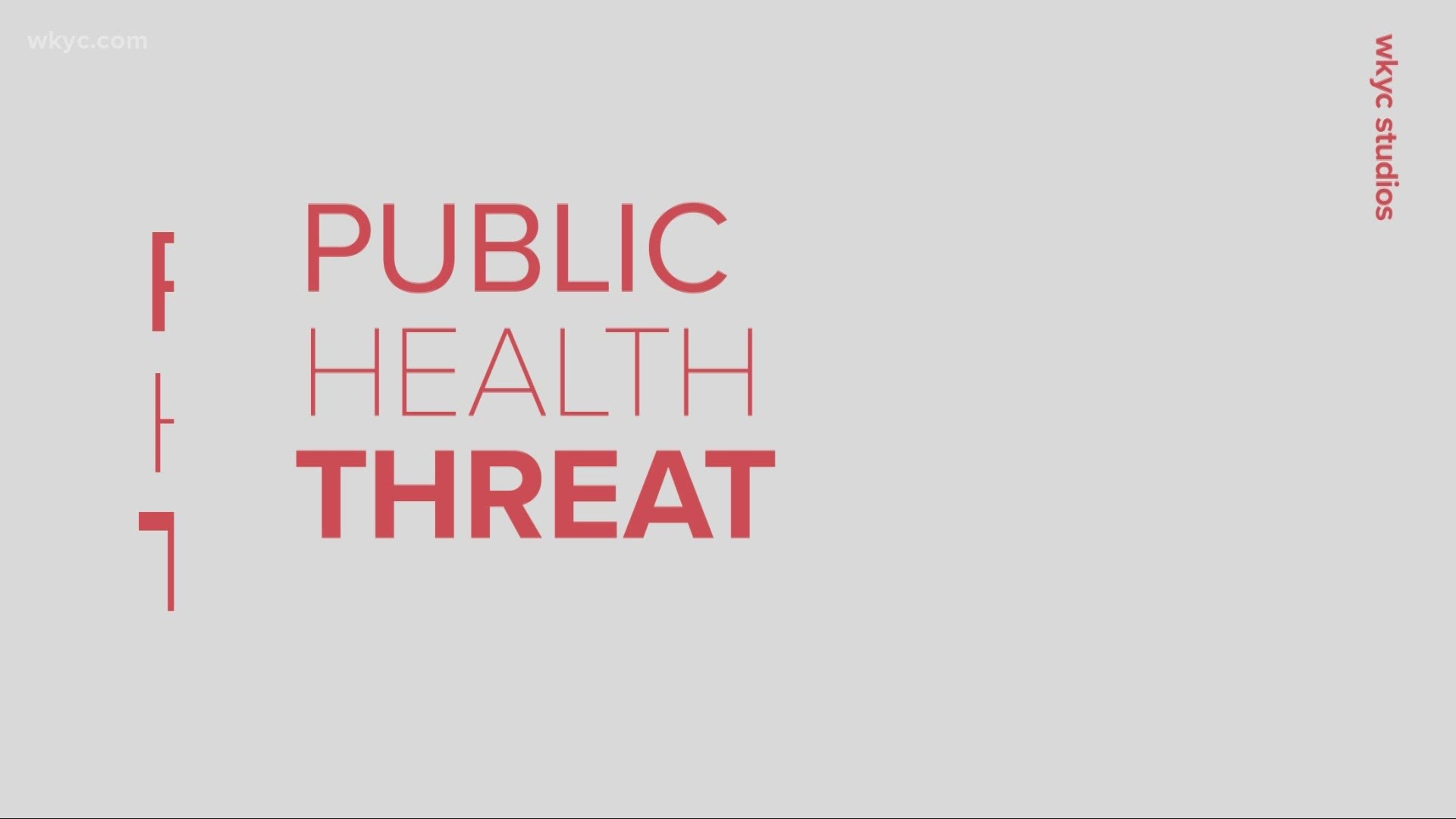 The legislation, once signed by Mayor Frank G. Jackson, will establish a working committee to propose further measures against racial discrimination and address longstanding gaps among citizens. Those named to the committee include:

The resolution was first proposed back in March, just as the coronavirus pandemic was beginning to claim black lives at a disproportionate rate. Momentum surrounding the measure gained even more steam during the past week, following the death of African American George Floyd at the hands of a white Minneapolis police officer who has since been fired and charged with murder.

"Racism is a sickness," Ward 6 Councilman Blaine Griffin, chairman of council’s Health & Human Services Committee and a main sponsor of the legislation, told an earlier committee meeting. "We want to institutionalize racial equity."

Support for the resolution has continued to grow, and shortly after its passage both the Cleveland Clinic and University Hospitals lauded the vote. Both pledged to continue to help in the fight against racism both in Northeast Ohio and around the country.

"Cleveland Clinic is committed to ending long-standing structural racism that results in health disparities," Clinic President and CEO Tom Mihaljevic said in a statement. "Paying attention to racism and taking action as clinicians will guide our pursuit of true equality, justice and care for our patients and community."

"In supporting the Council resolution, UH welcomes broader recognition of the impacts of racism on the health of our community," UH CEO Thomas F. Zenty III and President Cliff A. Megerian jointly added. "We pledge to continue and expand our efforts to provide quality health care, improve access to care and provide education as ways to eliminate health care disparities."

Other localities have been mulling similar measures, and just days ago the Ohio House of Representatives began debating legislation that would declare racism a public health crisis statewide.