According to Henry Gomez of BuzzFeed News, Dr. Amy Acton has been mentioned as a potential candidate to run for a U.S. Senate seat in 2022. 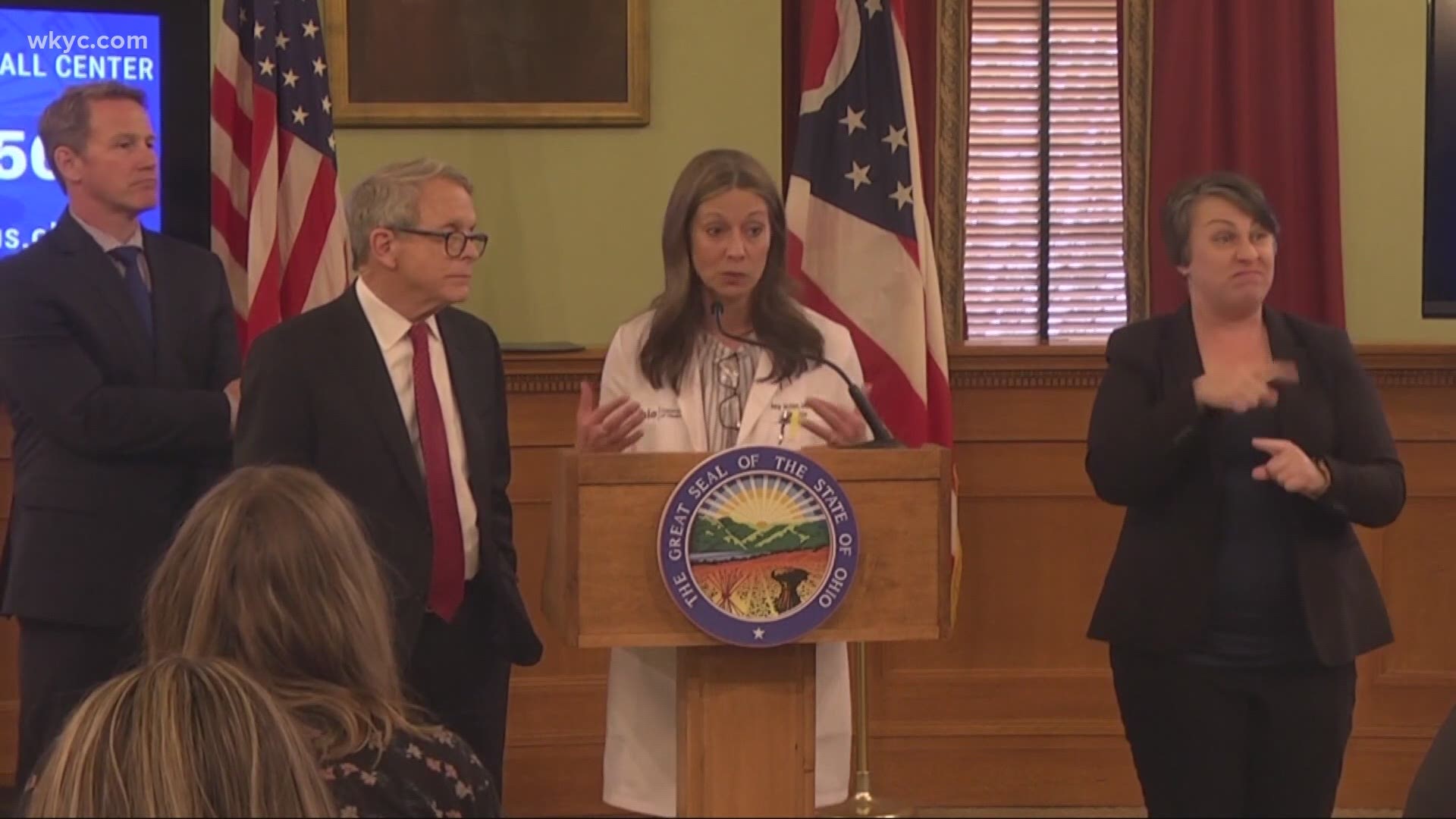 Could Dr. Amy Acton be eyeing not just a return to the public spotlight, but a U.S. Senate run?

According to a new report, it's not out of the question.

On Monday, U.S. Senator Rob Portman (R-Ohio) announced that he will not be running for reelection in 2022. Shortly after, Henry Gomez of BuzzFeed News published a breakdown of potential candidates who could run for the soon-to-be-open seat, with one name on the list standing out from the rest.

"Ohio Democrats already had been raising money for their eventual nominee against Portman, unhappy with his support for Trump’s Supreme Court nominees and other policies," Gomez wrote. "Besides [Dayton Mayor Nan] Whaley and [Ohio Rep. Tim] Ryan, former Ohio Democratic Party chair David Pepper and Dr. Amy Acton, who served as [Ohio Gov. Mike] DeWine’s public health director until last summer and has been courted by progressive activists, have been mentioned as potential candidates for the Senate seat."

Having previously served as the Ohio Department of Health Director under Gov. DeWine, Acton became one of the faces of the state's response to the coronavirus (COVID-19) pandemic. Yet despite earning national recognition for her work amid the pandemic, Acton became a polarizing figure in the state, especially among Republicans who felt the state's measures had become too strict.

While Acton served under a Republican governor in DeWine, she has previously volunteered on Barack Obama's 2008 presidential campaign and voted in Democratic primaries. A full list of candidates who have been linked to the race for Portman's open seat can be found here.