According to BuzzFeed News' Henry Gomez, Dr. Amy Acton is expected to make a decision on a potential U.S. Senate run by the end of the week. 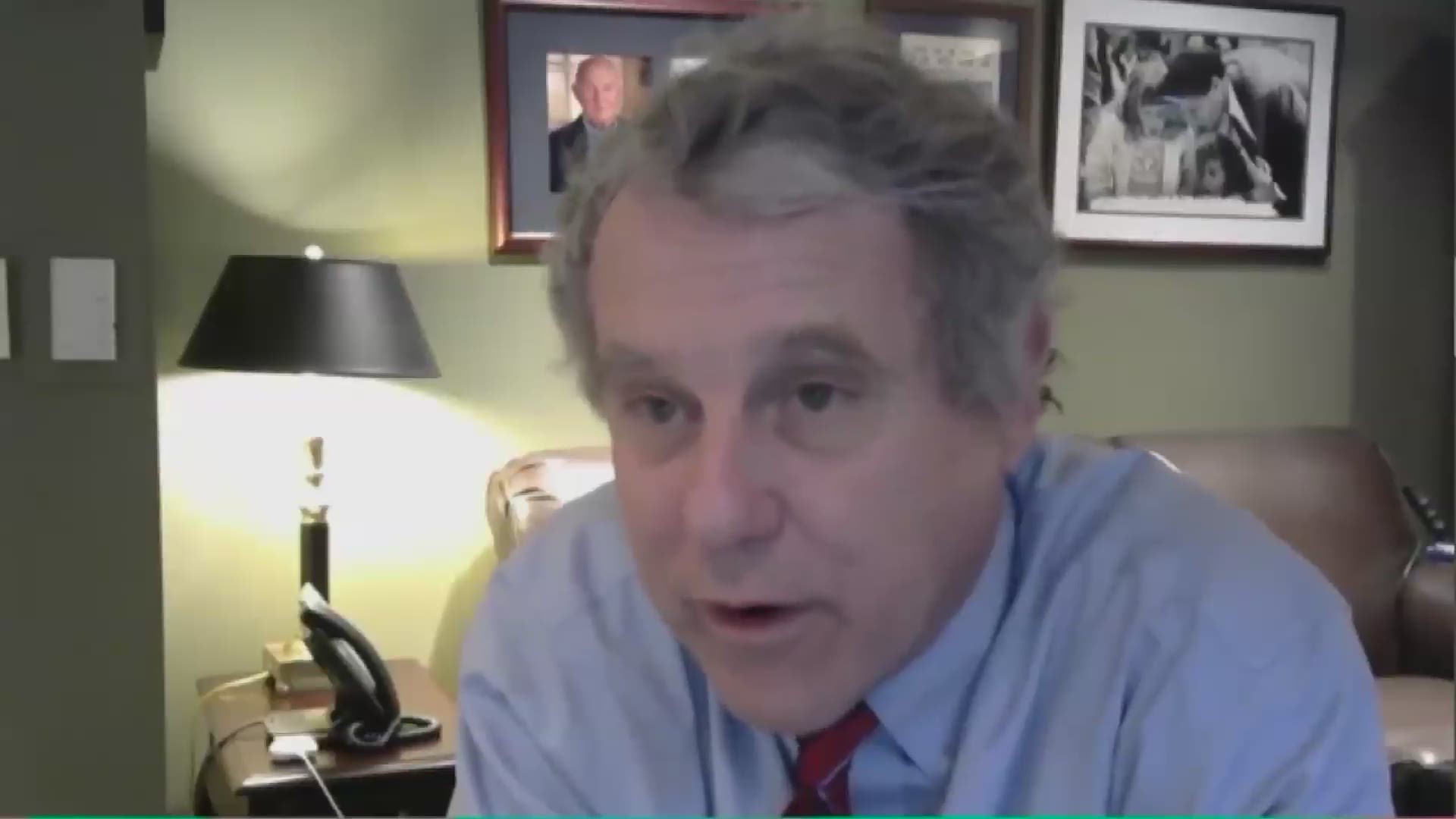 After Sen. Rob Portman (R-Ohio) announced earlier this week that he will not be running for re-election in 2022, perhaps the most intriguing name that has been linked to a potential U.S. Senate run in Ohio has been Dr. Amy Acton.

And according to Henry Gomez of BuzzFeed News, not only is the former Ohio Department of Health director considering a run, but she is expected to make a decision on whether she will do so by the end of the week.

"Sources who have since been kept apprised of Acton’s deliberations told BuzzFeed News they expect her to signal her intentions by the end of the week," writes Gomez. "Another source familiar with her thinking believes she will “formalize her interest in some fashion” -- likely a campaign committee that would allow her to raise and spend money for exploratory purposes -- sometime in the next week."

During her time as the Ohio Department of Health Director under Gov. Mike DeWine, Acton became one of the faces of the state's response to the coronavirus (COVID-19) pandemic. Yet despite earning national recognition for her work amid the pandemic, Acton became a polarizing figure in the state, especially among Republicans who felt the state's measures had become too strict.

While Acton served under a Republican governor in DeWine, she has previously volunteered on Barack Obama's 2008 presidential campaign and voted in Democratic primaries. Other Democratic candidates in Ohio who have been linked to a potential 2022 U.S. Senate run include Rep. Tim Ryan and Dayton Mayor Nan Whaley.