Meet the Candidates: Jeff Johnson talks about his run for the 11th Congressional District with 3News' Russ Mitchell

Johnson is among the field of candidates vying to replace Marcia Fudge, who now serves as Housing Secretary in the Biden Administration. 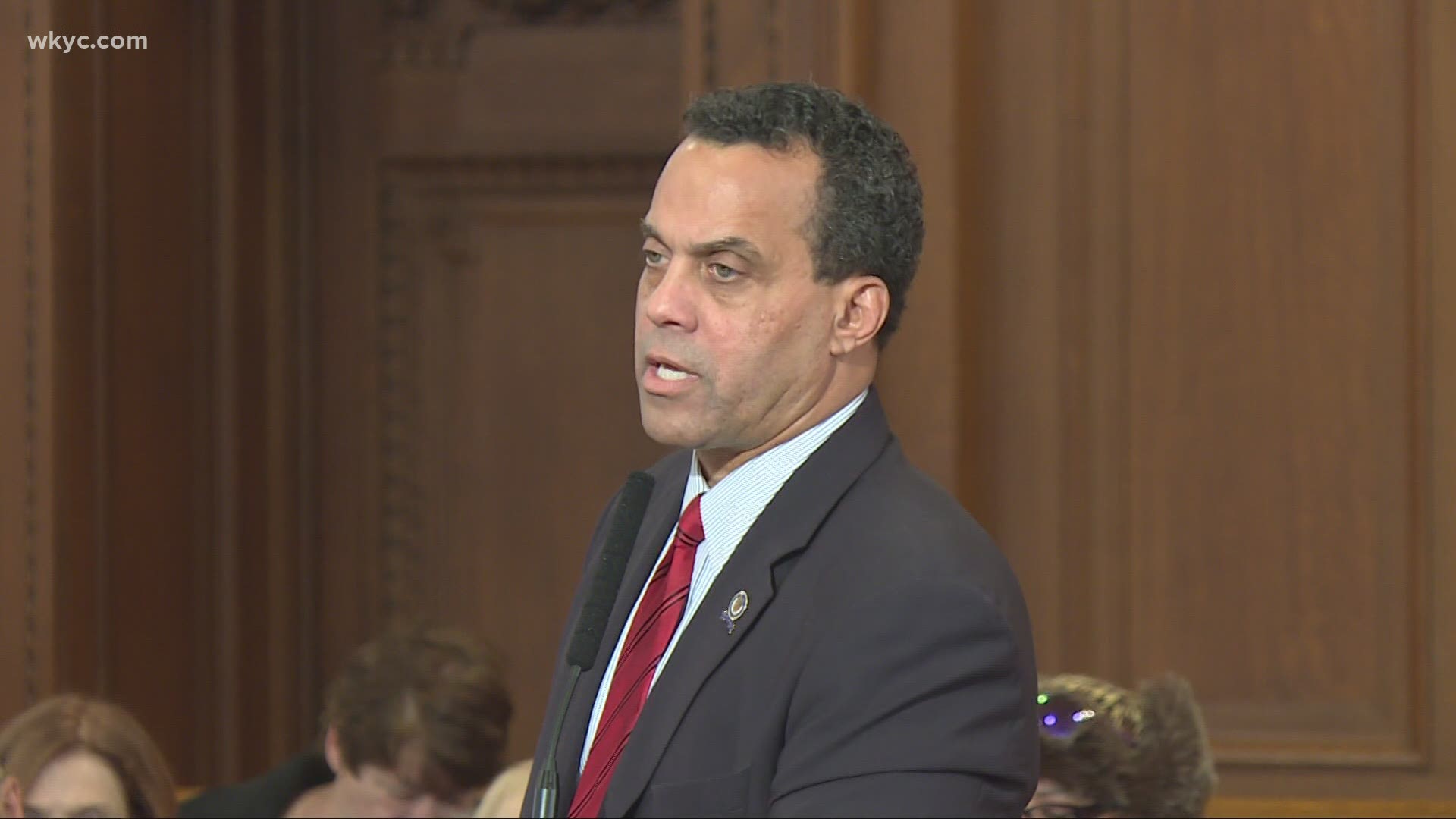 With the confirmation of Marcia Fudge as Secretary of Housing and Urban Development earlier this month, the race for her former seat representing Ohio's 11th Congressional District is heating up.

62-year-old Jeff Johnson currently serves as the Court Administrator for the Cleveland Housing Court. His resume includes two separate periods as a member of Cleveland City Council (1984-1990, 2014-2018), plus nine years serving in the Ohio Senate. He appeared to be on his way to replacing Louis Stokes in Congress before being indicted and convicted in 1998 of violating the Hobbs Act, a federal statute. A jury found he accepted $15,000 from a businessman in exchange for favors and influence.

Johnson served in federal prison for nine months before returning to Cleveland. He won back his law license, was hired by then-Mayor Jane Campbell as an aide, and eventually returned to City Council. He lost a bid to become Mayor of Cleveland in 2017.

Russ is beginning his first round of questions for Johnson and all of the candidates with a basic but important question: Why do you want to represent Ohio's 11th Congressional District?

"As I go around the district, the really significant challenges, social and economic, are huge. I think experience matters and I'm clearly the most experienced candidate. I've served 23 years in elected office, 30 years in public service. It's natural for me now to move to the federal level and hit the ground running," Johnson said.