Willoughby-Eastlake, Euclid, Chardon, North Ridgeville among school levies that were defeated in Election 2019

Avon, Brooklyn, Columbia, and Lorain City Schools were among the districts that saw their school levies passed 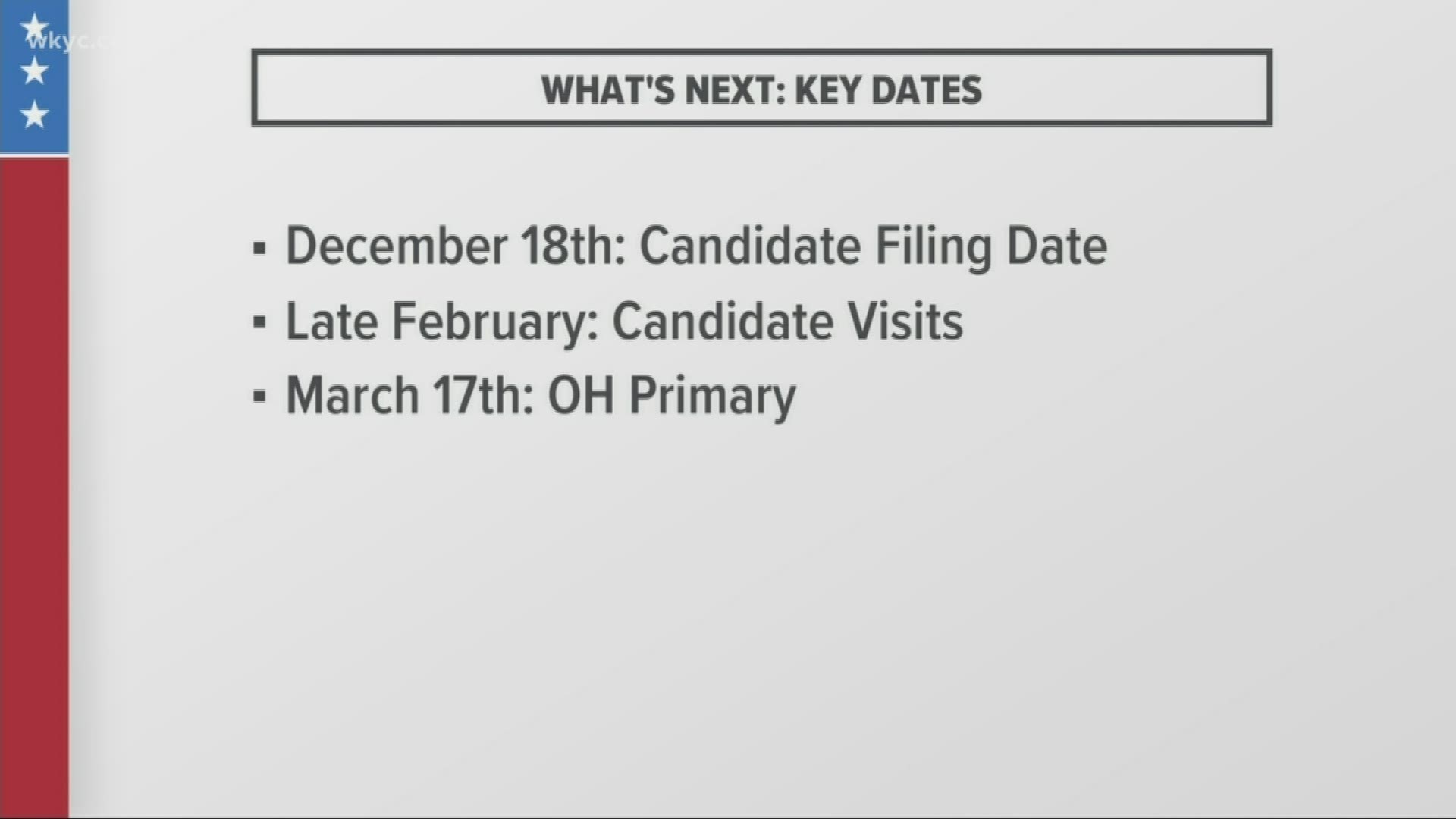 CLEVELAND — Several school levies on the ballot in Northeast Ohio went down to defeat in Tuesday's election.

Willoughby-Eastlake Schools put forth a continuous, additional tax levy that would have an annual cost of $174.65 per $100,000 in property valuation, according to the Lake County Auditor's Office. Issue 4 was defeated by a 54%-46% margin.

Prior to Election Day, The News-Herald reported that if voters reject the levy, the district will implement cuts to areas including busing, mental health services, school resource officers, middle school and freshman athletics, non-athletics groups and more.

Also failing on Tuesday night was the proposed $76 million bond issue for Chardon Local Schools, which would have provided for the construction of a new grade 6-12 school building, auditorium, transportation center; and renovating the existing football stadium. The measure was defeated by a 54%-46% margin.

In North Ridgeville, Issue 17 providing funds for a elementary school and a high school was also defeated, as was Issue 16, which was a substitute measure rolling four existing levies into one.

Also in Independence, Issue 5 was defeated by voters. It would have provided for constructing, furnishing, and equipping a new PreK-8 school building.

In Brunswick, Issue 8 failed to pass by a 62%-38% margin. It was a 5.5 mill operating levy with funds used to maintain district operations.

The Euclid City Schools' 8.7-mill, 10-year emergency operating levy fell by a 54%-46% margin. If passed, the levy would have raised $5.6 million annually and restored previous busing levels for students, who currently only receive transportation if they live more than two miles from their school.

Other districts that saw levies defeated were:

You can see full Election 2019 results by clicking here

Other districts received good news from voters on Tuesday.

In Lorain, the embattled school district saw a seven-year, 5.15-mill emergency levy passed by voters. The levy is expected to raise more than $3.12 million a year for Lorain Schools, according to the Morning Journal.

Staying in Lorain County, Avon Local Schools saw the passage of both Issues 8 and 9, calling for an additional 3.91-mill levy for operating expenses and a 0.98-mill bond issue for facility improvements. One of the improvements will be a new performing arts center.

Issues 10 and 11 for Columbia Local Schools both passed.

In Brooklyn, Issue 2 was approved by voters, renewing approximately 6.0 mills, or $1,587,121 of annual revenue, for the Brooklyn City School District.

Wickliffe saw its bond issue pass, meaning a new Pre-K-12 campus will be constructed. Berkshire passed its issue as well.