The longtime grassroots activist has represented Ward 7 since 2018. 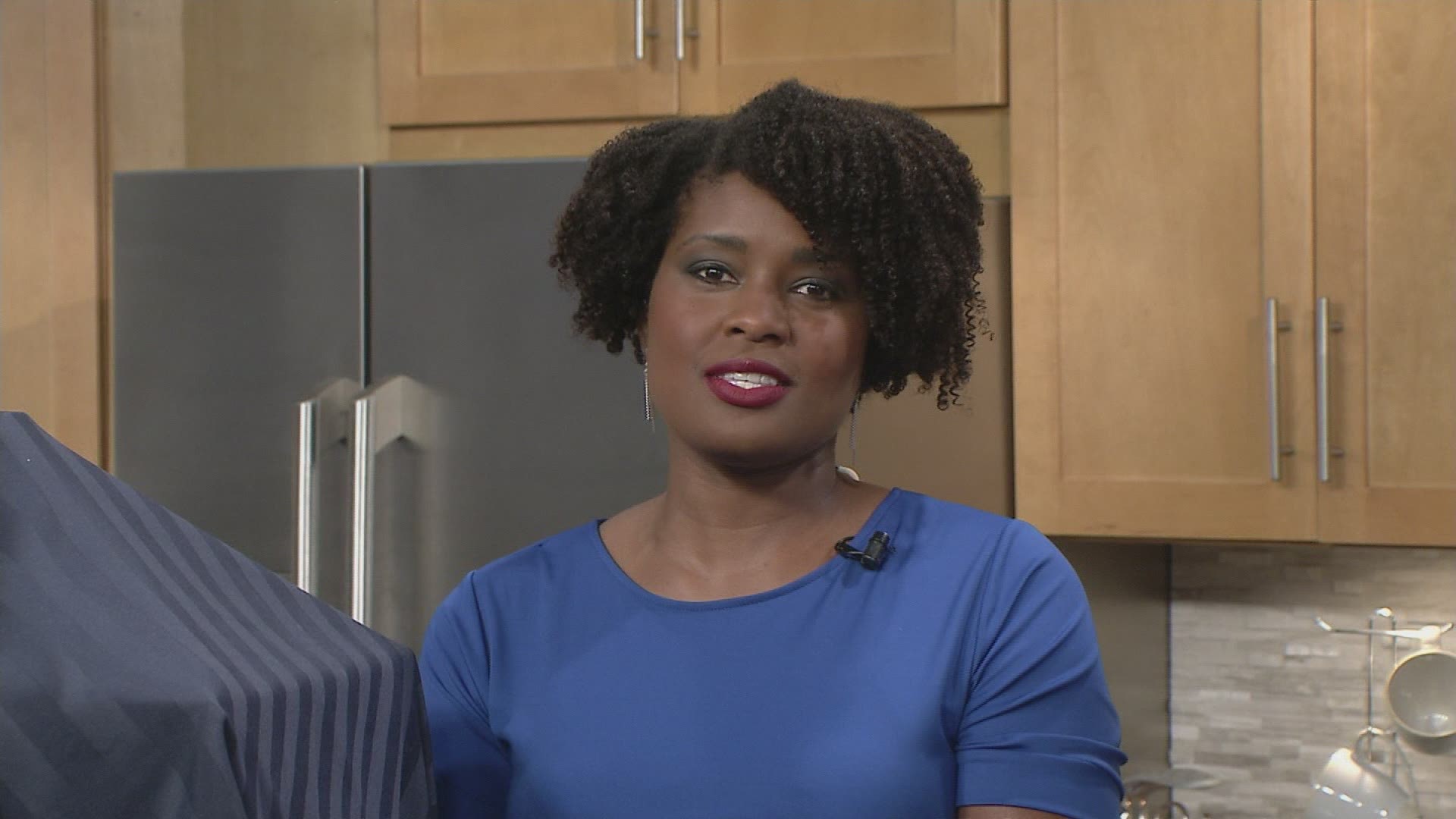 CLEVELAND — EDITOR'S NOTE: The interview in the player above originally aired back in 2018

As expected, Basheer Jones has thrown his hat in the ring to become the next Mayor of Cleveland.

The Ward 7 city councilman officially launched his campaign on Thursday with a march to City Hall along Euclid Avenue. Once there, Jones delivered the 3,000 signatures necessary to get him on the ballot.

A Facebook page making Jones' intentions known actually went up in the past week before being taken down Wednesday. The page is now active again, along with a campaign website basheerforcleveland.com.

On the page, Jones' campaign touts his education and grassroots activism, notably when he hosted rallies during the 2008 presidential election for eventual winner Barack Obama. His record as a legislator is also mentioned, claiming he "brought close to half a billion dollars of investments, over 1,000 new jobs, home ownership and small businesses into Ward 7."

A native of Brooklyn, New York, who moved to Cleveland as a child, Jones was elected to Council in 2017 and has built up a sizeable local and national following. Besides campaigning for former President Obama, he also had a career in talk radio and was a guest on networks such as CNN and MSNBC. His unique advocacy has also made headlines, such as when he slept outside in a tent for two days back in 2018 to raise awareness of rising violent crime in the city.

Jones will be one of 13 candidates so far running to replace Frank G. Jackson, Cleveland's longest serving mayor whom Jones considers a mentor. Jackson has not yet announced if he will seek an unprecedented fifth four-year term.

Cleveland non-partisan mayoral primary will take place on September 14, with the top two candidates advancing to the general election on Nov. 2.