Video shows Cleveland mayoral candidate Basheer Jones declaring, 'Women are not our leaders. ... We are their leaders!'

Jones says the short clip circulating by critics lacks context, though he removed the speech from his Instagram page. 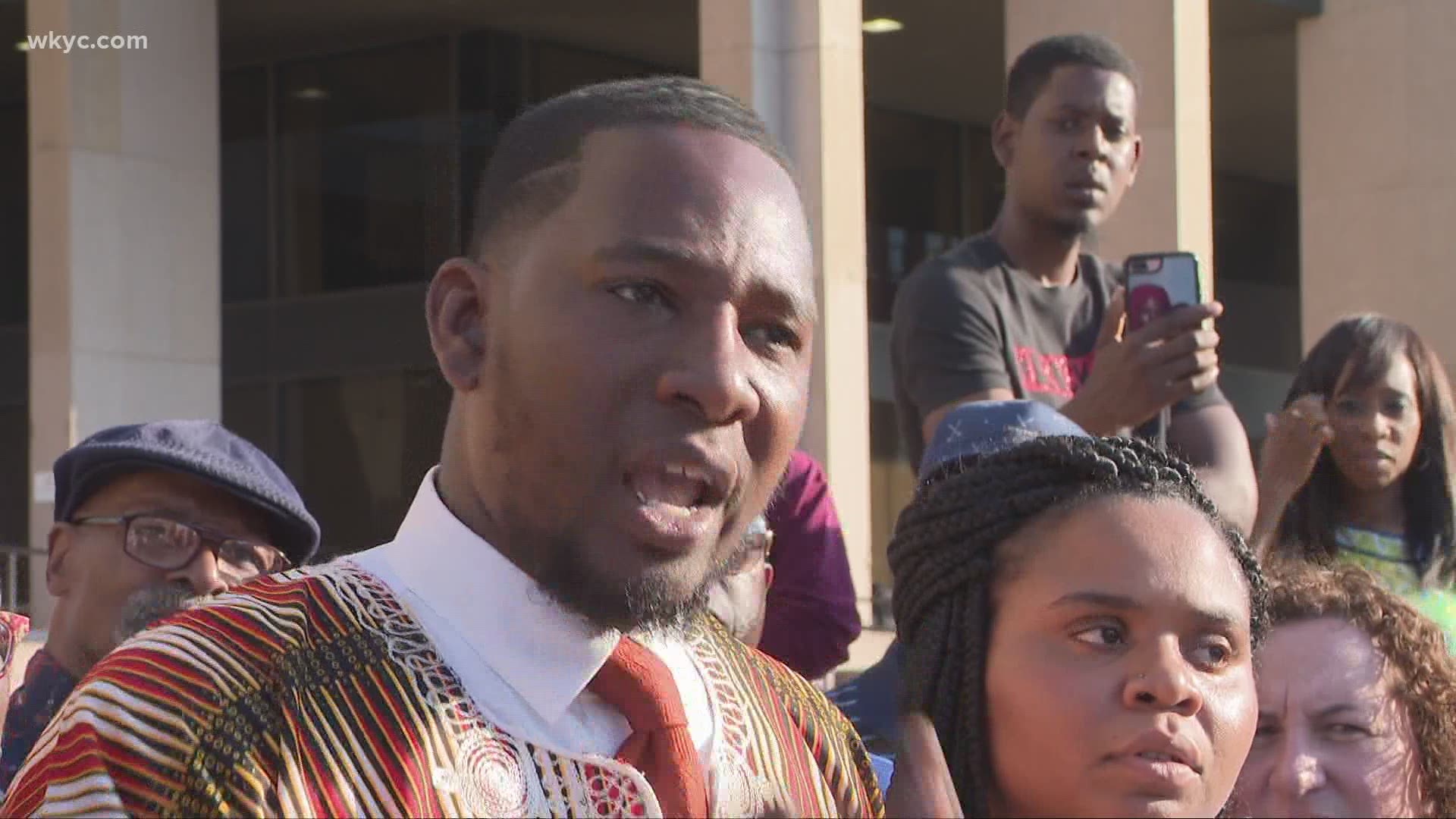 CLEVELAND — In a short video clip circulating on social media and among mayoral campaigns, Cleveland City Councilman and mayoral contender Basheer Jones urges men to not cede leadership to women in their households.

The clip is only about 20 seconds long and doesn't identify when or where Jones is speaking. He appears to be speaking from a pulpit. A slightly longer version of the clip – about one minute – is on YouTube.

"But if they look and see weakness, they are so amazing they are going to lead us,' Jones says on the YouTube clip.  'Oh, you want to be weak in your household? She'll [inaudible] take it over. You only got a little time, brother. It's almost over. Believe me. … Be kind and loving and all that sweet stuff, you know what I'm talking about, but lead your household."

A description below the clip claims the video was first shared by Jones on his Facebook and Instagram accounts in 2017 and was removed after people criticized his comments about women. 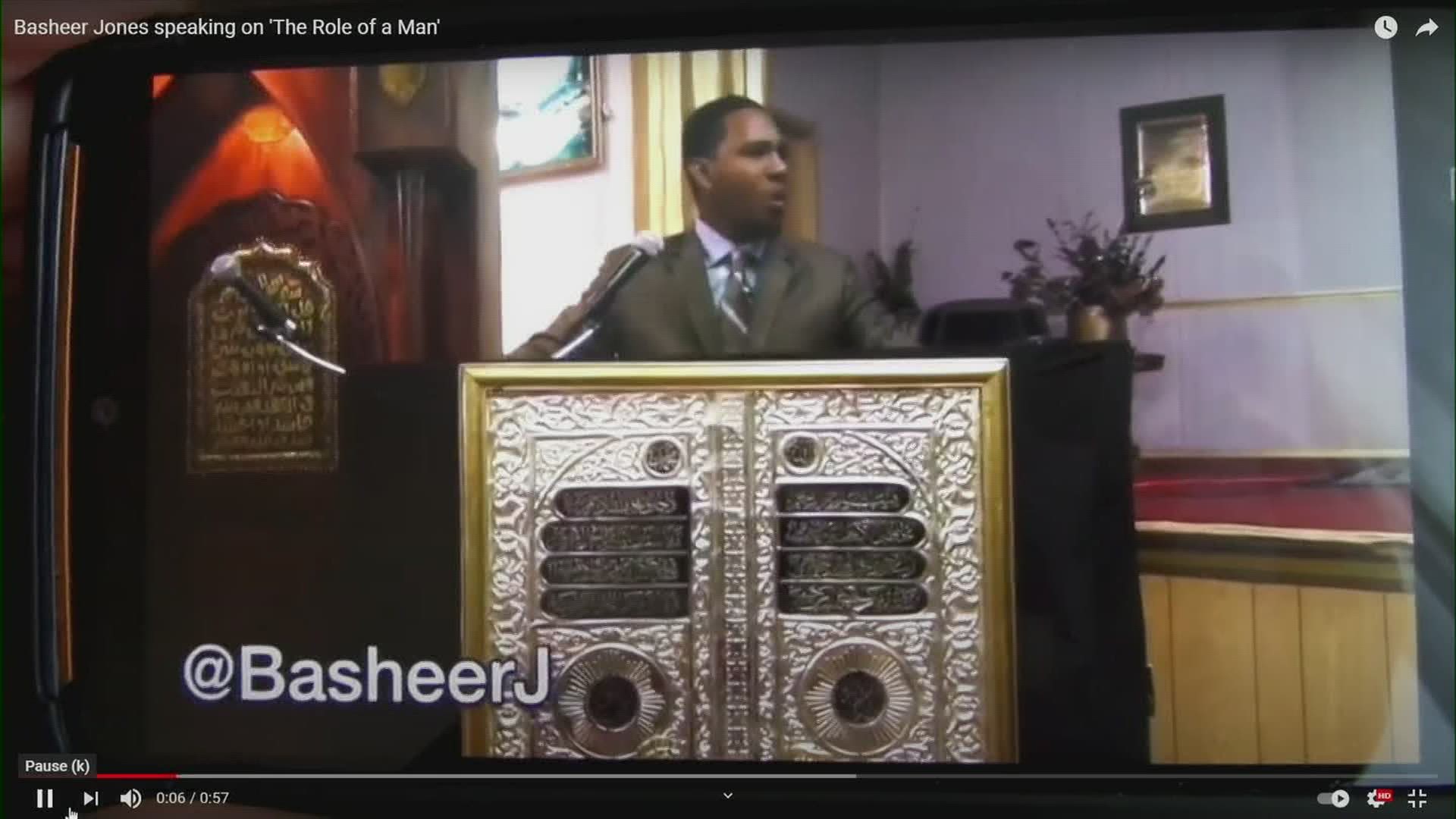 On Thursday, 3News asked Basheer’s campaign consultant about the larger context of the video clip and when and where he made the speech. The station also asked for a copy of the full speech.

"The content of the video was taken out of context. It was done years ago. I don't even have a copy of the video. However, I have the utmost respect for women and believe and know that women are great leaders. I was raised by a woman – my mother who was a leader and my greatest hero. Let's keep our focus on the important issues we're facing today – and that is making Cleveland a better and more united city."

The video is drawing attention among mayoral campaigns and others. State Sen. Sandra Williams, the only women in the race among seven candidates, took issues with his remarks, saying many households in Cleveland are led by women raising children and are leading.

“Woman have been responsive and taking care of families alone for very longtime,” Williams said. “Women are leading in the community and in the household. Women take care of families everyday and I think that is what we call real leadership so we need to identify what he means by ‘women are not our leaders.'”

With a base on the city's east side and an aggressive campaign, Jones is considered by his opponents to possibly make it through the Sept. 14th primary. The top two candidates advance to the general election. In addition to Williams, Jones faces Justin Bibb, Ross DiBello, Basheer Jones, Kevin Kelley, Dennis Kucinich, Zack Reed.

Jones has also been dogged for years about his residency. In 2017, while running for Cleveland council, he told 3News' Mark Naymik (then a reporter at Cleveland.com) that he lived in Cleveland but his wife and children lived in South Euclid. Activists and others, including news blogger Eric Brewer, have linked Jones to households in South Euclid and Cleveland Heights. In 2020, Jones posted Instagram videos and participated in council meetings from a home in Cleveland Heights.

Public records link Jones to several Cleveland addresses, though he moved into a renovated home on the city's east side this year. 3News asked Jones' campaign to clarify his residency history. Jones frequently talks about the importance of being from Cleveland and understanding the challenges residents face.

Earlier this week, Jones posted on Instagram a video in which he appears to be responding to such questions.

Jones says on the video he's speaking from the campus of Howard University in Washington, D.C. 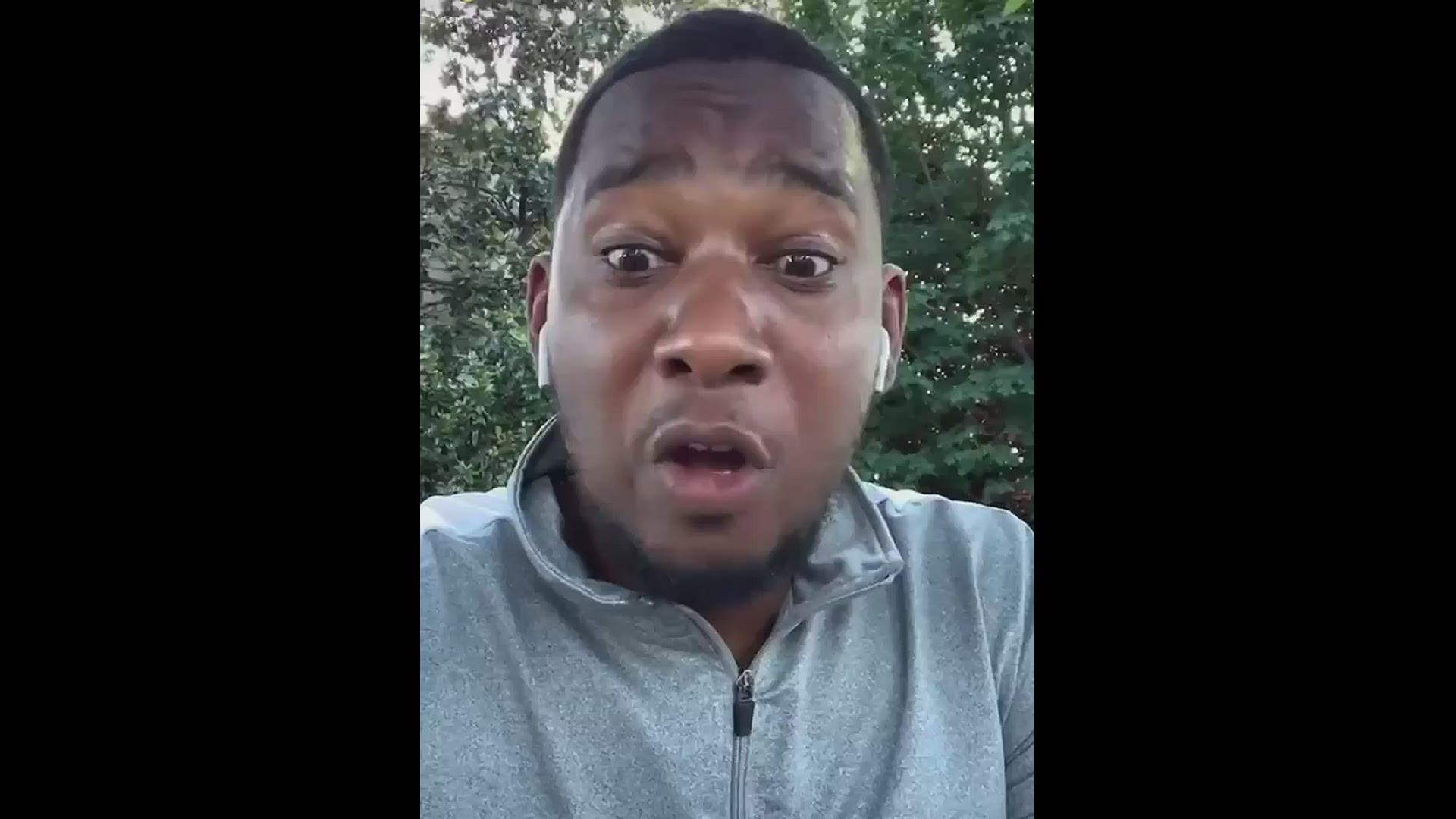 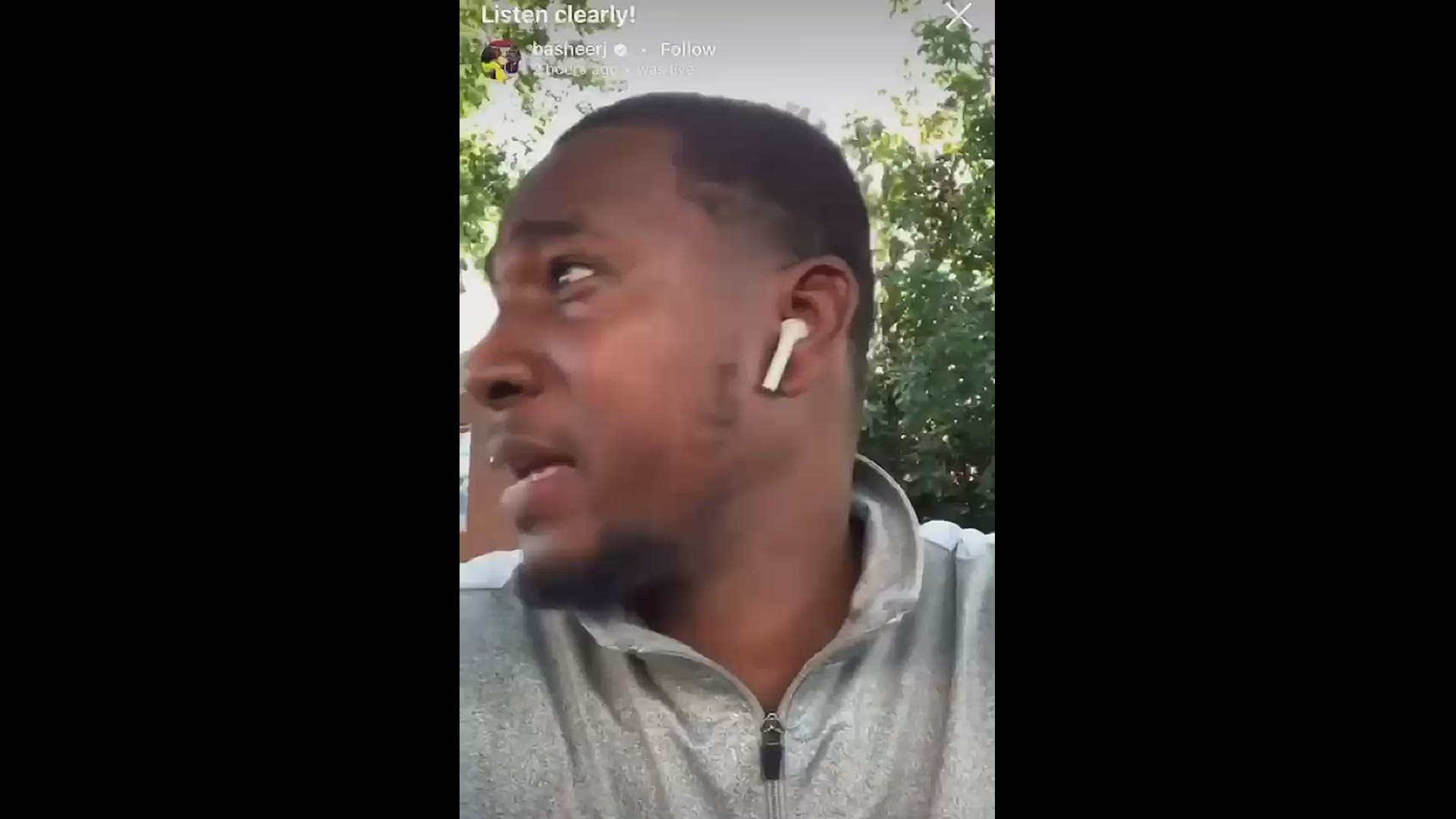 After 3News asked about the video, it was removed.

Webster said Friday the campaign is not commenting on any other issues today.