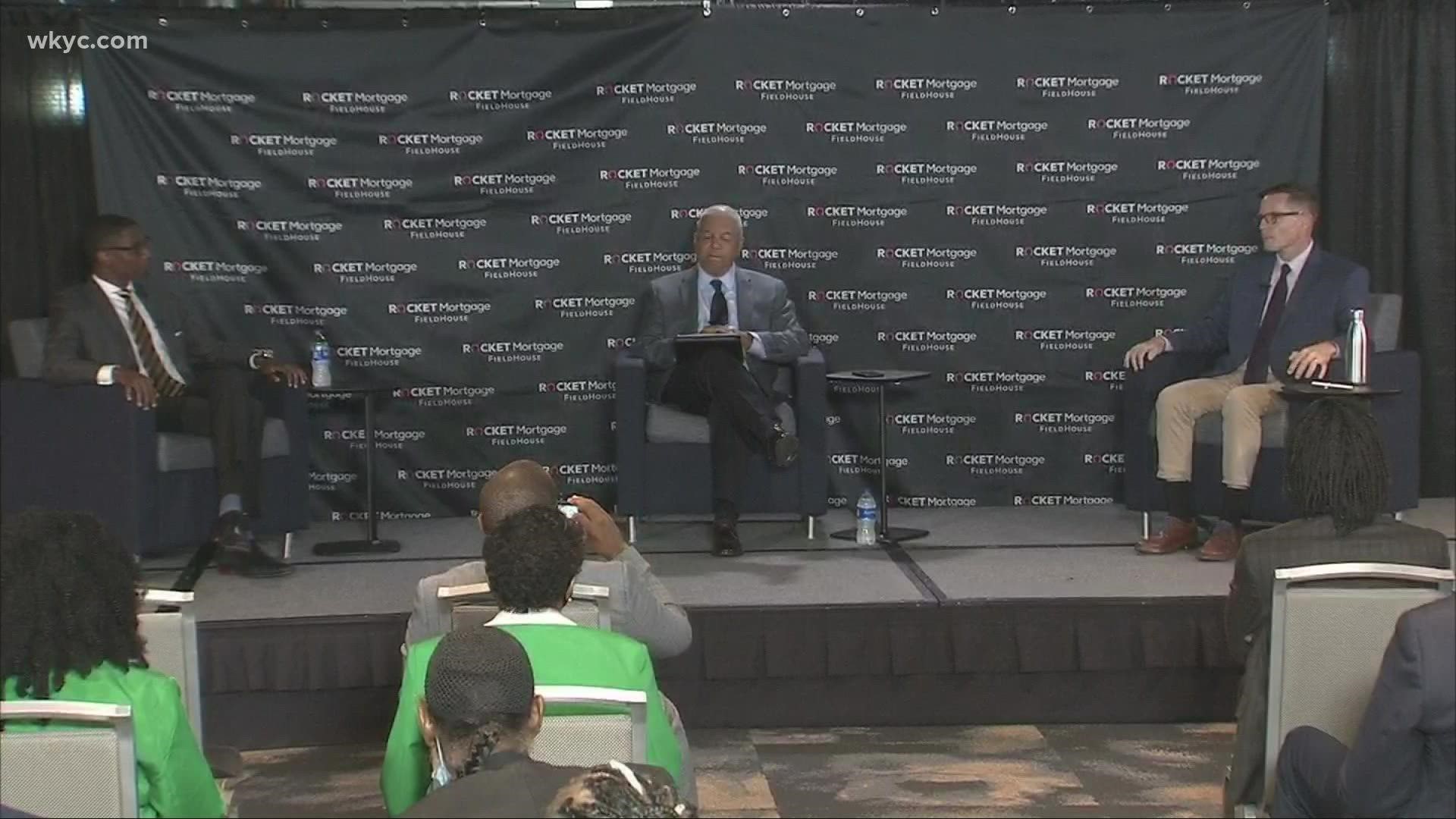 At issue is Bibb’s support of a proposed amendment to the city’s charter – which appears on the November 2 ballot as Issue 24. It has become a fault line between the two candidates on policing.

Issue 24 would shift oversight of the police department – including policy and discipline of officers - to a civilian-led board and commission.

Kelley portrays their difference on the issue in a recent mailer sent to votes that charges Bibb’s “Issue 24 Police Plan” defunds the police, creates slower police response time and gives millions of dollars to unaccountable bureaucrats.

Bibb’s lawyer, Sandy McNair, said in a letter to Kelley that his campaign claims are “false and deceptive.” McNair said Bibb’s safety plan is broader than his support of Issue 24 and includes increasing the number of police officers and improving police response time.

(For a closer look at what Issue 24 will do, click here.)

Kelley responded to McNair -- whom he knows well --  by mockingly telling him someone has obtained his letterhead.

(Kelley’s approach with the churlish letter is to argue that Bibb’s complaint does not have legal merit.)

“I’m writing to let you know that someone may have obtained a copy of your letterhead and used it to send a frivolous communication to our office that does not appear to be authored by an actual attorney,” Kelley wrote.

Referring to McNair’s history of working with labor unions, Kelley then pokes McNair for what he sees as a misaligned loyalty.

“Issue 24 is an explicitly anti-union proposal which would override collective bargaining agreements,” Kelley added. “We are certain that an attorney who has represented labor unions in the past would not be affiliated with the issues.”

McNair has long been an active Cuyahoga County Democratic Party member and a former elections board member.

The Browns general counsel replied to the ticket holder this way: “Attached is a letter that we received on November 19, 1974. I feel that you should be aware that some a**hole is signing your name to stupid letters.”

The far more serious topic -- Issue 24 and its impact on police reform -- is the subject of a City Club of Cleveland forum on October 22. It will be hosted by 3News’ Mark Naymik.

You can read all three letters below. WARNING: One of the letters contains explicit language.